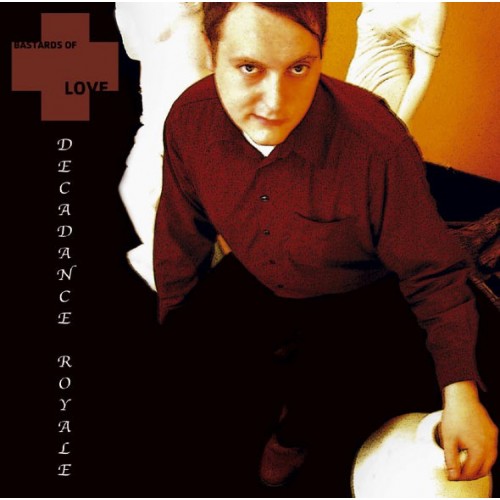 A nomadic journey beyond the horizon halted by towering chiseled peaks. On the roof of the world, where highest ranges meet, dwell individuals untouched by government, war or terror. An opium-induced buffer zone of the Wakhan Corridor, one of the most remote, high-altitude, bewitching landscapes on Earth opens frail-looking deep lines etched by time...
Price zł29.00
In stock
View Detail

The Bubblegum Industrial Revolution continues at Entartete Musikk with a co-operational album featuring the legendary Reutoff and Deutsch Nepal. The music have been under construction for 10 years so expect a real longtime refined product with a taste of methanol. The sound spectrum spans from Electronic Orgone Accumulation in the deep underworld, over...
Price zł49.00
In stock
View Detail
Back to top 