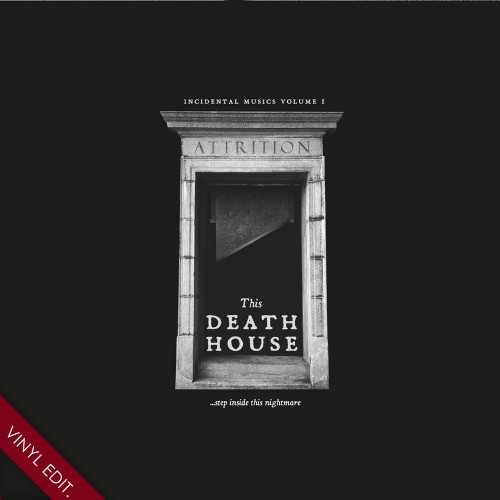 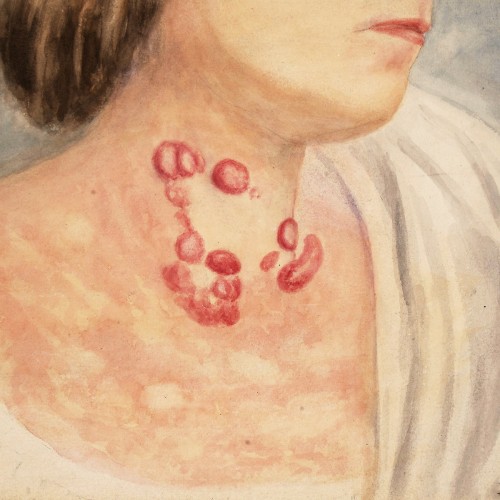 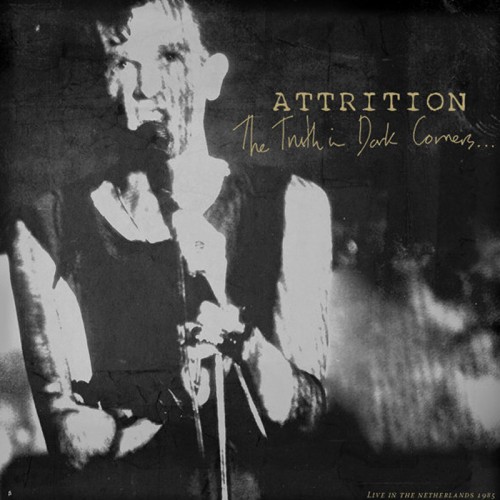 Modernmoon - two girls playing electronic music. Maria sings forgotten hymns left behind by robots from another dimension, Michalina supports her with melody-making machines, while decoding ancient music of the spheres, forbidden for homo sapiens. Songs about love, death, petrol, jellyfish, giant mecha, nightmares that would haunt you in a cheap, roadside...
Price zł29.00
In stock
View Detail
Back to top 