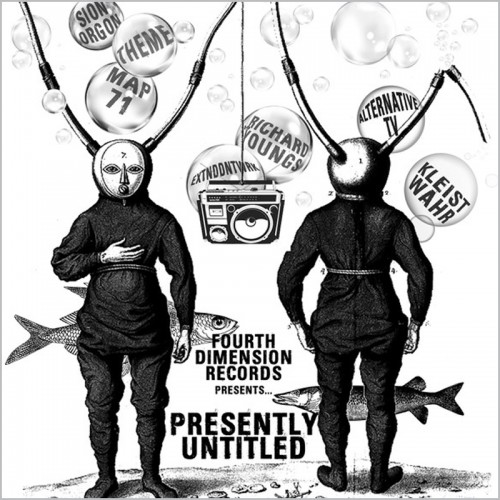 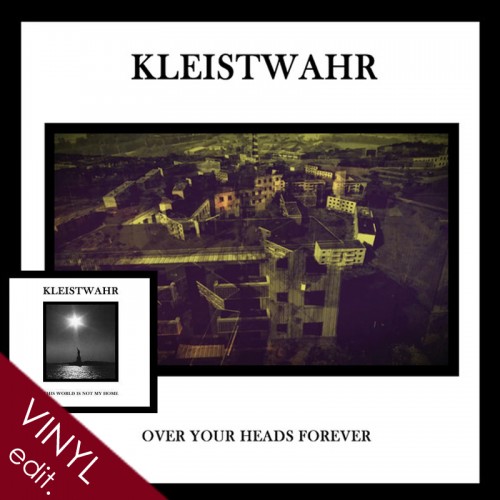 KLEISTWAHR - This World Is Not My Home / Over Your Heads...

Previously "This World is Not My Home" and "Over Your Heads"  were released as two different CDs, Now both of them are available as 2LP Kleitwahr album published by Fourth Dimension in 2020.
Price zł110.00
In stock
View Detail 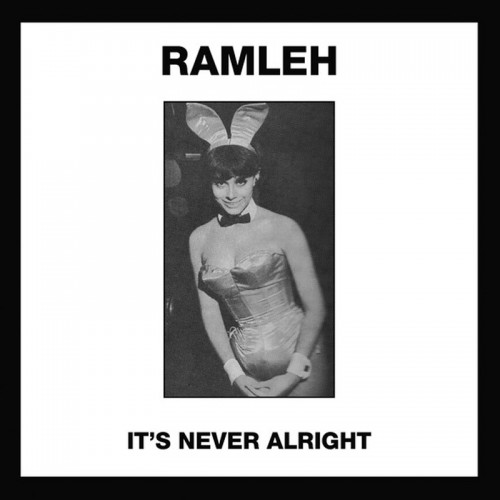