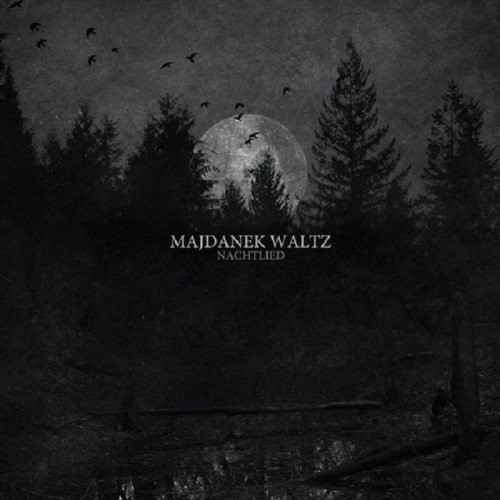 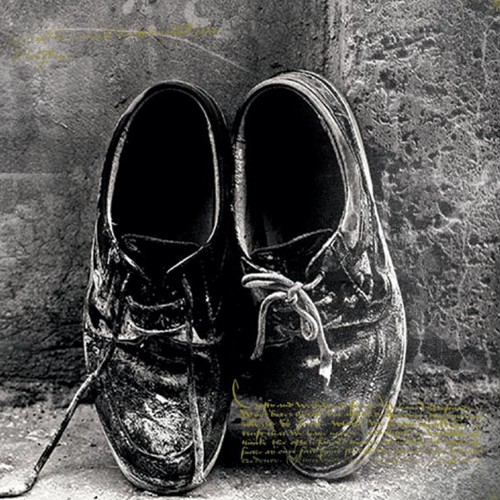 A Challenge Of Honour - Trilogy 2CD