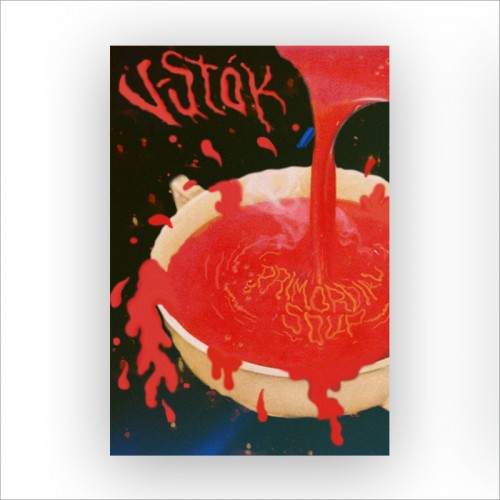 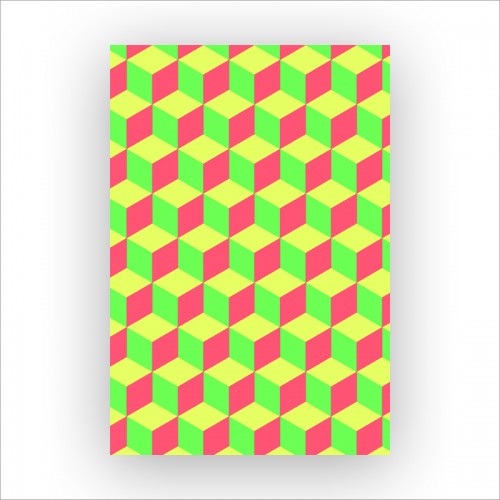 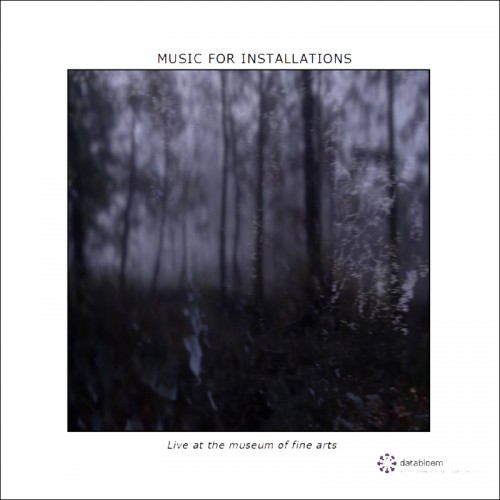 MUSIC FOR INSTALLATIONS 'live at the museum of fine arts' CD

MUSIC FOR INSTALLATIONS is a project of Pieter Gyselinck from Belgium. The recordings on the CD were edited from the live performance on 'The Night of the Museum' on 28th of November 2013 at the Museum of Fine Arts in Ghent, Belgium. The soundscapes are inspired on the surroundings of a forest and the merging senses due to synesthesia. In the museum was...
Price zł29.00
In stock
View Detail 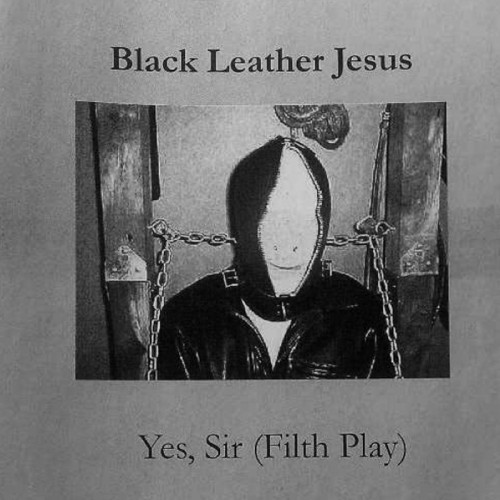 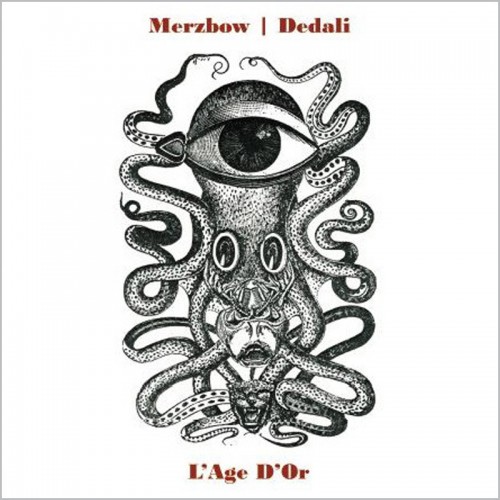 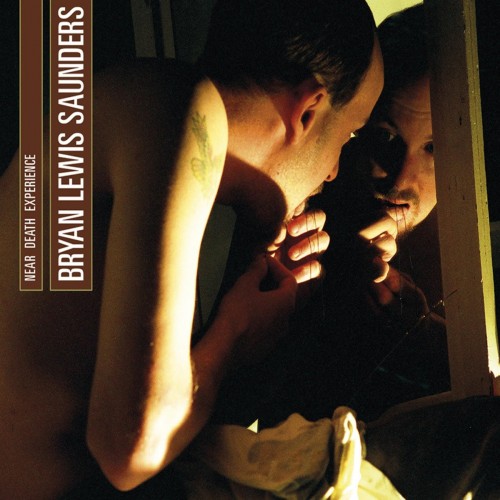 "The bastard son of William S. Burroughs, Antonin Artaud and Crispin Glover. Hilarious, awful, heartbreaking and brutally honest, his Stand Up Tragedy is some of the best shit I've heard in a decade" - Lydia Lunch. Bryan Lewis Saunders is a multi-media artist, poet, videographer, and performance artist from Tennessee mostly known for his disturbing...
Price zł29.00
In stock
View Detail 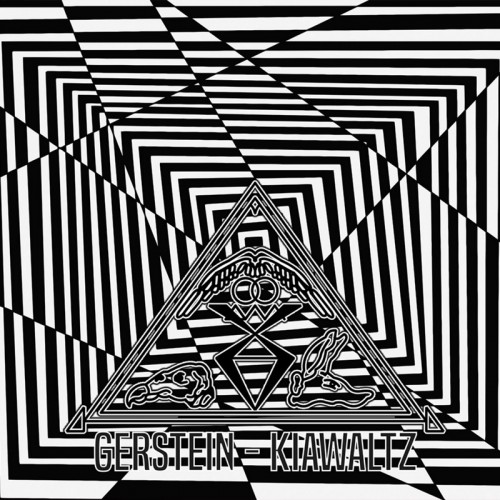 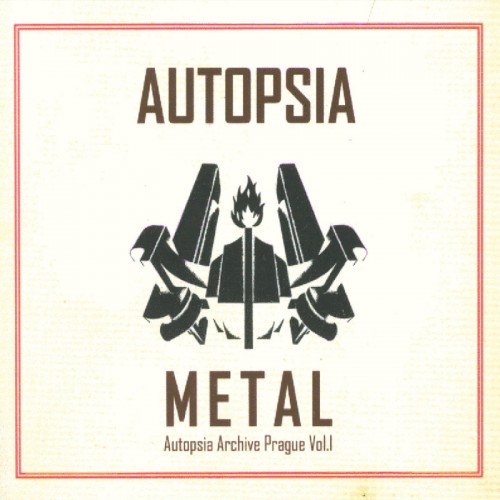