Vinyl edition of DER BLUTHARSCH AND THE INFINITE CHURCH OF THE LEADING HAND / MHONOS released on LP.
Price zł69.00
In stock
View Detail 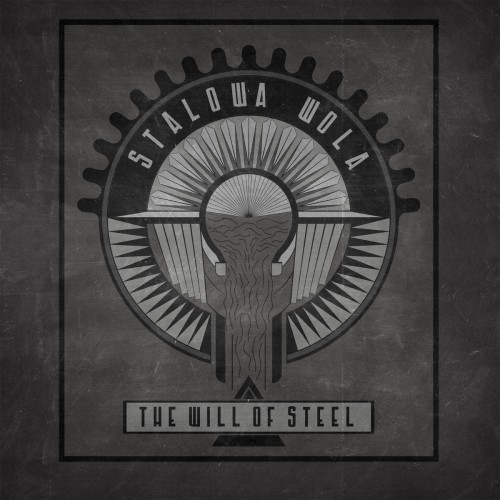 STALOWA WOLA - The Will of Steel LP 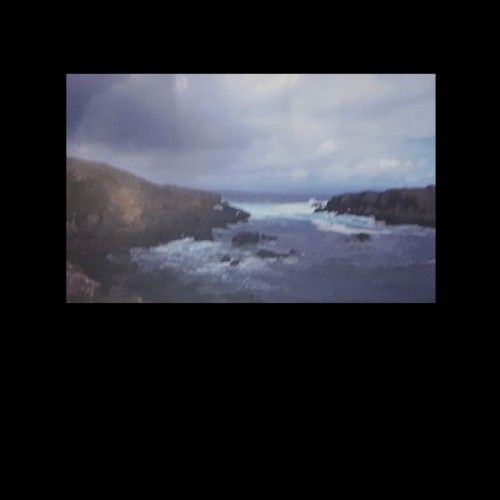 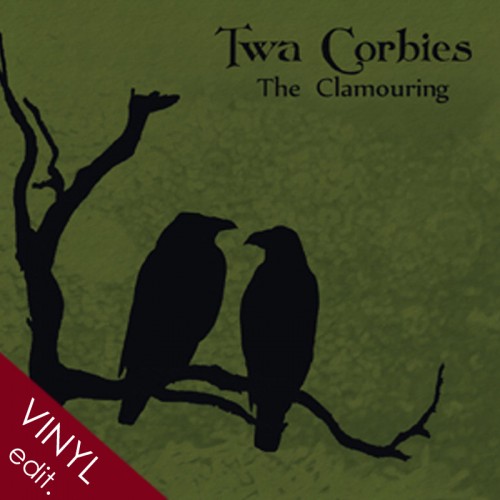