"Dances of the Dreams" ("Tańce Snu") is a sonic journey through unexpected and undiscovered worlds of human imagination. This sonic journey is accompanied by the aura of oddity or mystery straight from the fairytale land. From a rich array of sounds, colours and surprising ideas, the artists extract haunting, subtle melodies. Here early music entwines...
Price zł35.00
In stock
View Detail 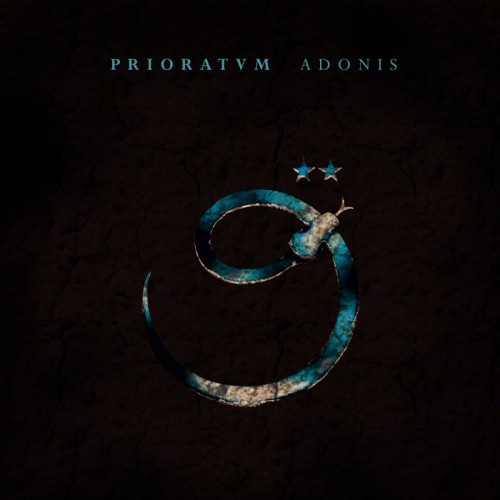