From one of the strangest bands on earth–„From the Mountains“ is inspired and based on the writings of Evola and more psychedelic than anything Mushroom’s Patience has ever released. The 12″ contains totally different songs
Price €13.00
In stock
View Detail

Le fiabe dei ragni funamboli" is a six years long trip back home. We wrote the songs of the first cd "Fiabe di rugiada" (Dew's fairytales) back in 2006-2007 and each song was naturally infused with a deep sense of longing for a lost world of happiness and innocence. We understood, as time went by, that these songs were not just a collection of precious...
Price €13.82
In stock
View Detail 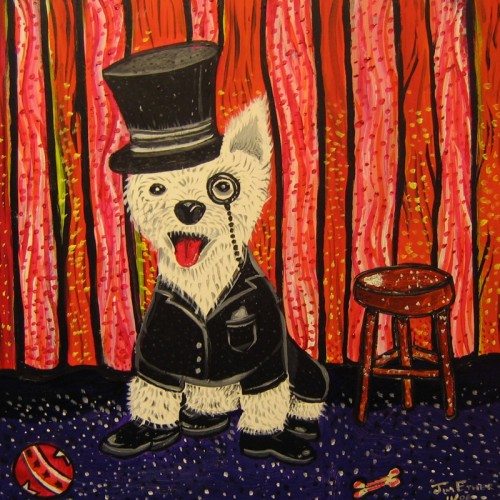 The new music ranges from finger-snapping ditties to chamber synthpop to his ever popular piano-driven art songs, with lead vocals by himself and other luminaries such as Andrew King, Lloyd James (Naevus) and Jane Elizabeth (Tesco USA). Other participants include Jerome Deppe, David Talento, Adrina Hansen, Ken Brune and Wendy Mittelstadt. An essential...
Price €12.00
In stock
View Detail 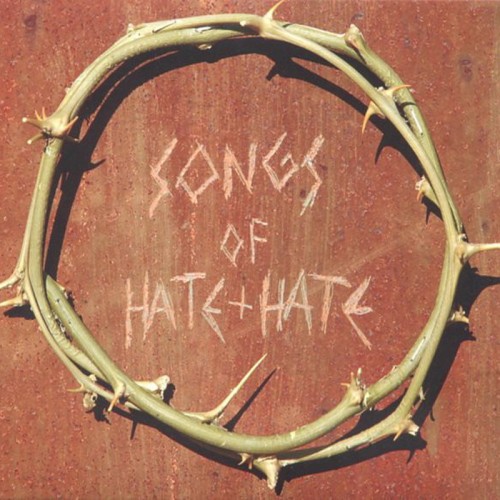 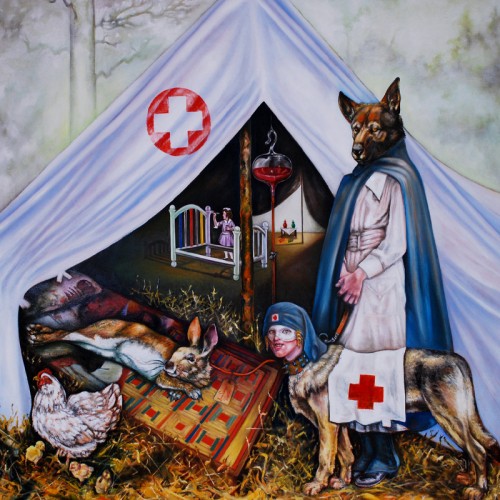 Although conceived as a rootsy return to his early days of lyrical nihilism and musical minimalism, Williams' 7th full length serves more as an old fashioned revue of strengths and idiosyncrasies, from the gallows cabaret of "The One Who Doesn't Die" through to the vocal-free power electronics of "Catholic Nihilist. Curious and inventive textures abound,...
Price €12.00
In stock
View Detail 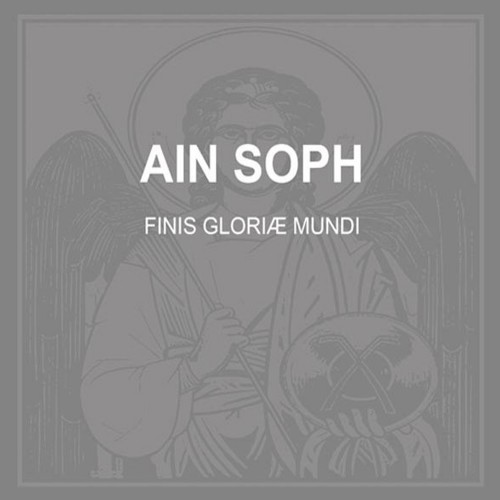 16 years after OKTOBER and 26 after the seminal AURORA here comes the 3rd part of AIN SOPH trilogy on the "Modern World". Six surprising and very mature tracks. Sounds range from Velvet Undergound'isch Psychedelya to Dark-industrial, from European Cabaret to Beating-Danceable rythms, from Crooner songs to Esoteric-Ritual... But most of all the entire...
Price €13.00
In stock
View Detail

Three years since the release of the well-received debut album "Summer Of Our Discomfort" Porta Vittoria (Lisa P. Duse and Christian Ryder) return with a second full-lenght work titled "Tales Of Fallen Heroes": a brand-new chapter into uncompromising avant-garde experimentation with music genres and literature: mediterranean pop mixed with flashes of...
Price €12.00
In stock
View Detail 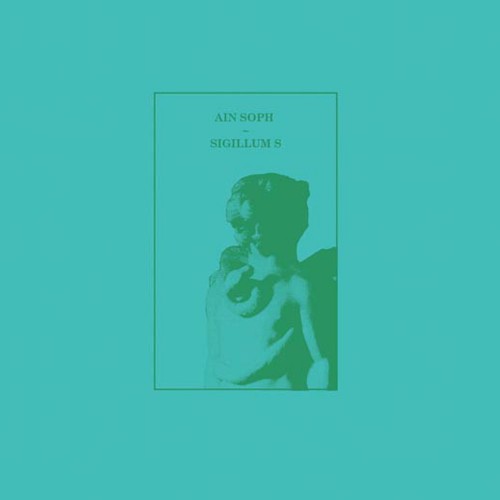 First released in 1989 as a tape on the legendary German label CTHULHU RECORDS and re-released in 1998 by OEC as limited vinyl, this legendary album sees finally the light for the first time into CD format. An absolute masterpiece of Ritual Music by those two primer Italian post-industrial acts.
Price €12.00
In stock
View Detail

LBIREON started as a musical project back in late 1998 from the strong will of self expression of Davide Borghi (Vocals, guitars, lyrics) and Carlo Baja-Guarienti (keyboards, piano, flute) . Albireon developed an heartfelt and clear sound with acoustic guitar and keyboards and started to write and record music. The first demo called "Where free birds...
Price €17.00
In stock
View Detail

There is no resignation but acceptance in the reflections that are held throughout the ten songs from this album by Ô Paradis called "Personas" (People for English).
Price €12.00
In stock
View Detail
Back to top 