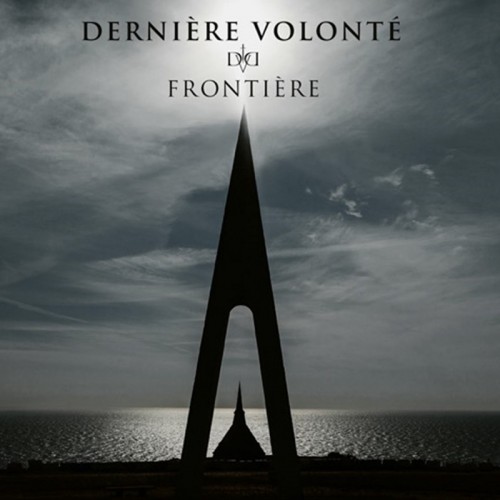 "Warrior's way means death. When there are two ways to choose, choose the one that leads to death. Don’t argue! Direct your thoughts to the way you’d prefer, and follow …" The latest work from one of the most prominent and outstanding Martial / neoclassical European projects. Continuation of music Odyssey began 7 EP - box-set "Ashigaru and dedicated to...
Price zł29.00
In stock
View Detail