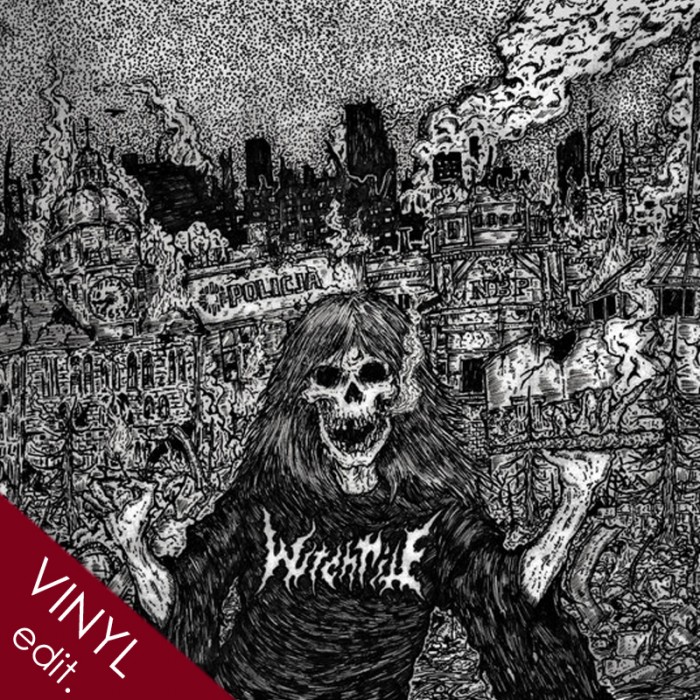 It's an official debut album of Silesian Crust Punk / Trashers from WITCHRITE releases by Extinction Records and other on black vinyl LP.

It's an official debut album of Silesian Crust Punk / Trashers from WITCHRITE releases by Extinction Records and other on black vinyl LP. 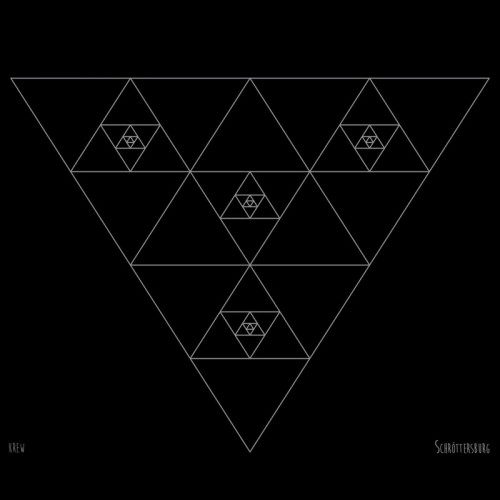 Released in a 4-panel clear-tray Digipak; includes a 12-page booklet with lyrics. Track durations do not appear on the release.
Price €12.00
In stock
View Detail 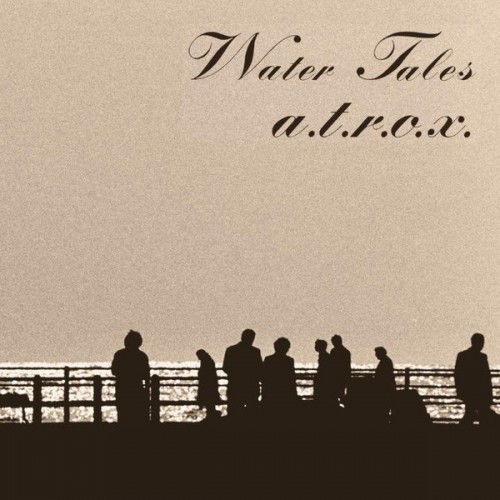 Definitely ahead of their time, A.T.R.O.X. were one of the first bands to move beyond the New Wave styles and introduce strong electronic elements. Not too far from works of contemporary groups such as Tuxedomoon and Minimal Compact. "Water Tales" was originally released in 1984 on the Contempo label. Back in print on LP for the first time in 30 years...
Price €17.00
In stock
View Detail 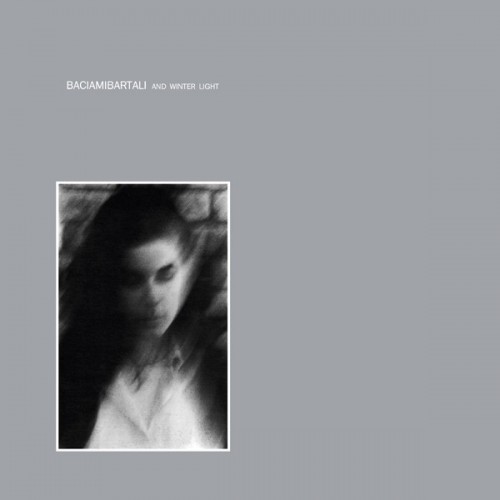 Music as an expression of an inner state whose power and beauty greatly exceed the judgement of time to become a paradigm of immeasurable artistsic qualities. After more than three decades since its first release in 1982, "Baciamibartali and Winter Light" (as well as the three songs originally contained on "The Mournful Gloom" EP, added here on the CD as...
Price €17.00
In stock
View Detail 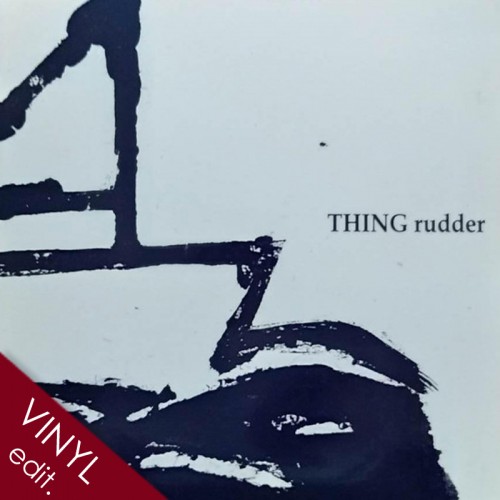 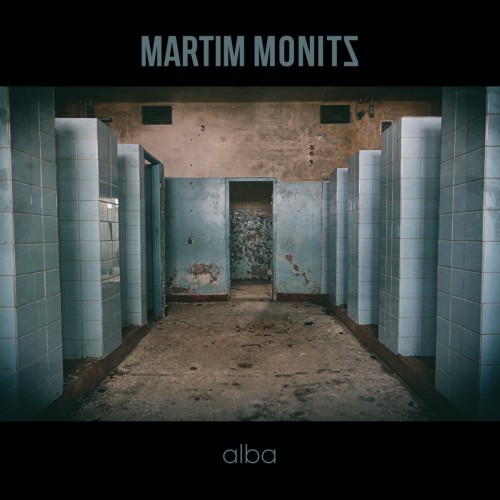