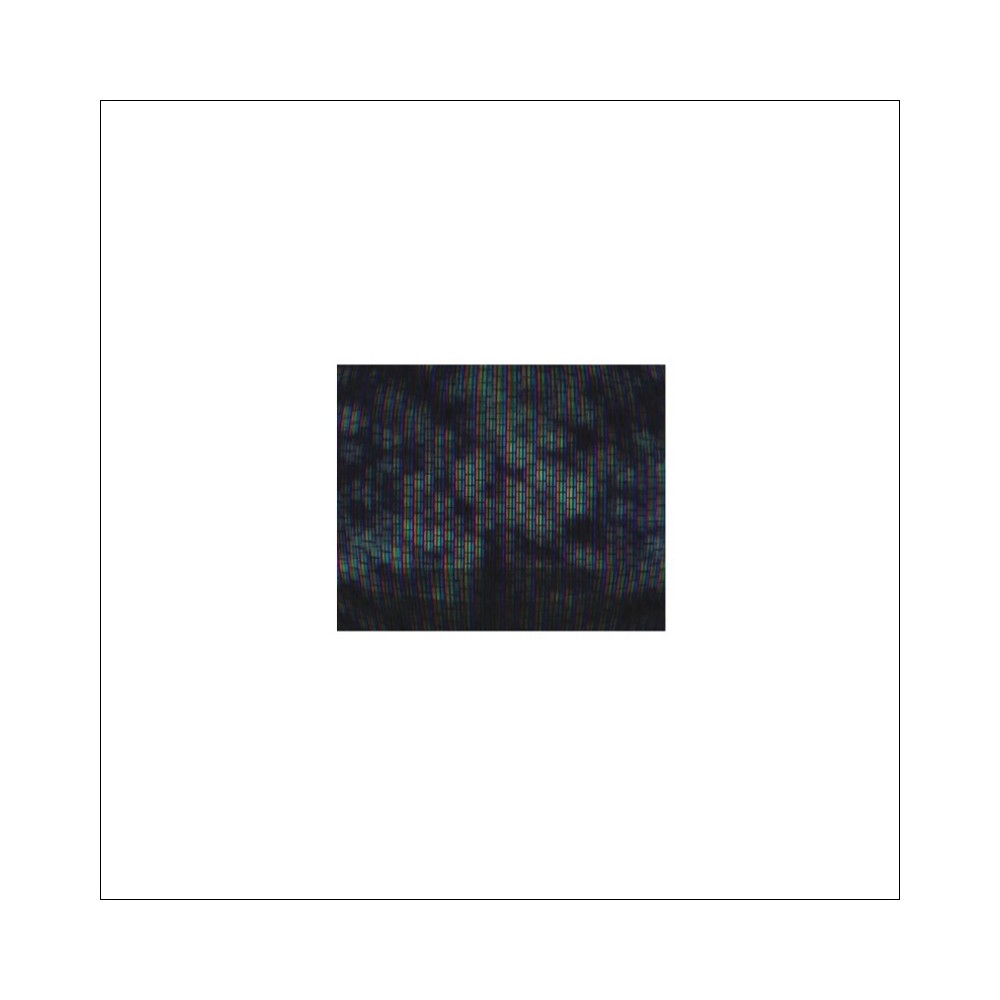 Two newest albums from Bionulor are not regular continuers of "Erik" released in 2012 but publications of documentary nature, comprising soundtracks created for theatrical plays. The author of the project, Sebastian Banaszczyk, is an actor by profession so the marriage of Bionulor's music and the world of theatre was just a question of time.
Both albums contain exclusively premiere and yet unpublished material that has been created especially for the needs of the theatrical plays:

* "Coriolanus" by William Shakespeare directed by Gabriel Gietzky which had premiere on 10.06.2011 in Teatr Powszechny in Warsaw, is a somewhat refreshed version of the tragedy written by the great English dramatist, embedded in realities of a political and media XXI-century spectacle
* and the authorial monodrama by Sylwia Oksiuta "SKAZAna", raising the subject of a girl sexually abused by her stepfather, whose premiere took place on 06.03.2012 in Teatr Mickiewicza in Czestochowa.
The music was created, as always in the case of Bionulor, with use of the "100% sound recycling" method, whereas the initial material was extracted from: sounds of classical instruments in the case of "Coriolanus" and voice recording of actress Sylwia Oksiuta performing in the monodrama "SKAZAna".
Graphic artwork of both albums uses fragments of the multimedia projections presented in the plays, as well as the original playbills. 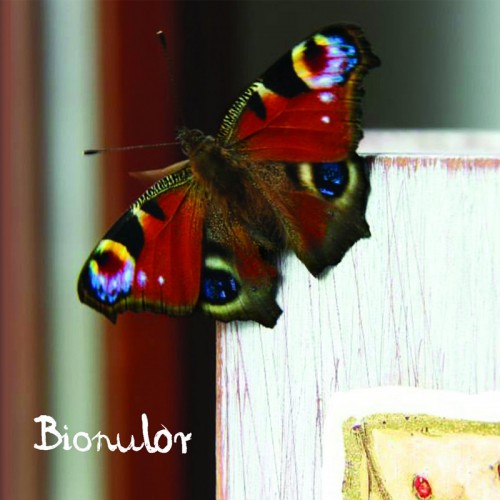 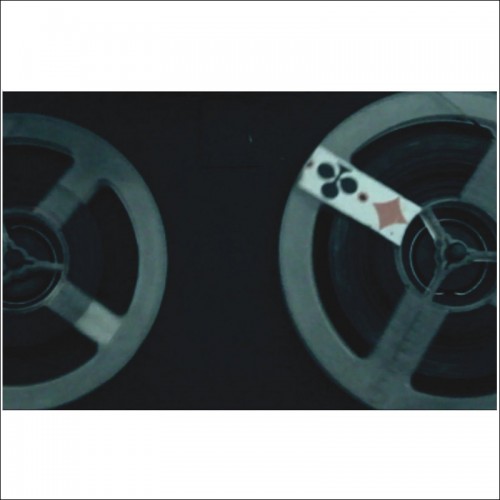