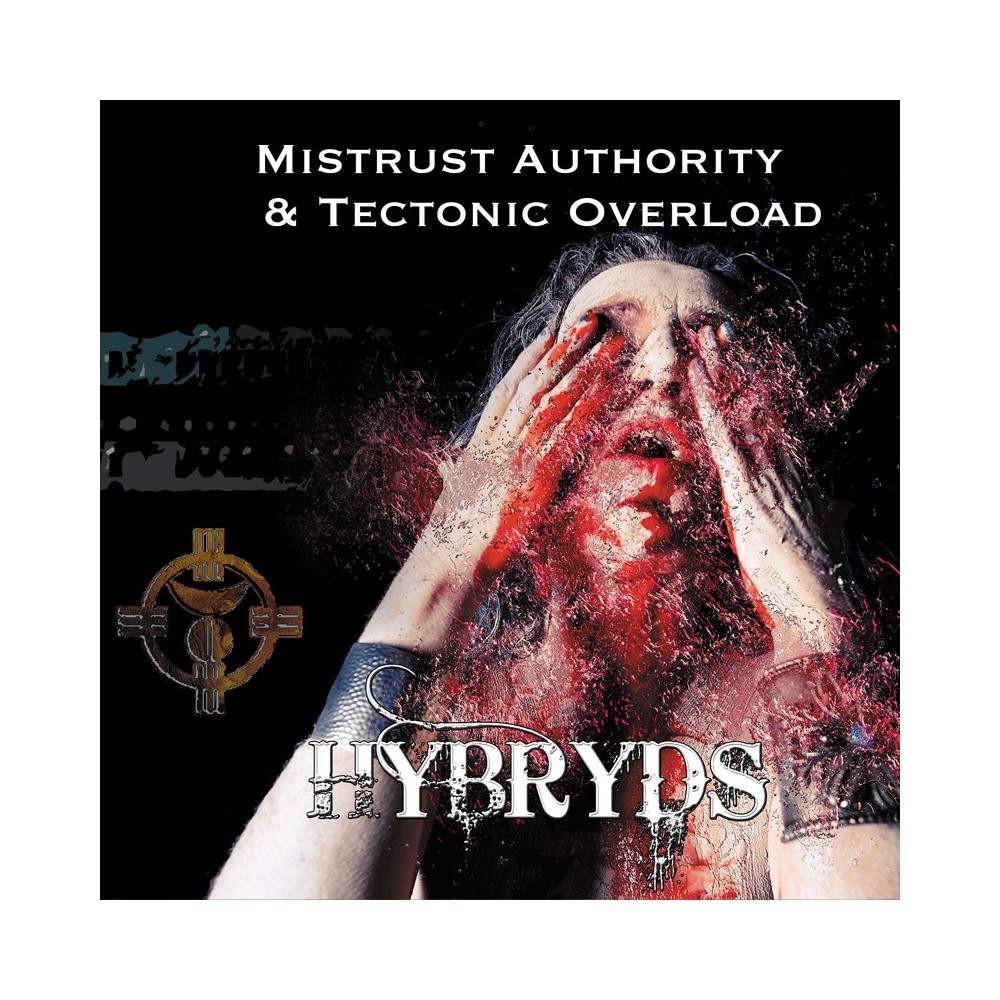 For the seventh time, we present a piece from the history of the Belgian underground legend Hybryds. This time Sandy Nys reached for slightly different albums than before. The following set consists of the material from 'Mistrust Authority Promote Decentralization' released on vinyl in Iceland (1996) and a full-size CD 'Tectonic Overload' (1998). These two discs show Hybryds in a slightly different light. Strong rhythmic motifs of ethnic origin are still here, but music is much more aggressive, technoid and cybernetic. It was certainly a big surprise twenty years ago, but it can be surprising for those who have reached for the earlier Hybryds reissues released on Zoharum.

As with almost every previous Hybryds reissue, some additional material is also given here. This time it is a large fragment of the Munich concert from 1996 lasting more than half an hour. It shows, similarly to both core albums, the beginning of the new cyber punk face of Hybryds.

The album has been digitally remastered from the original master tapes by TraumaSutra. Sandy Nys provided the cover based on the previous editions. The CDs are housed in a digipak sleeve and the album is strictly limited to 500 copies. 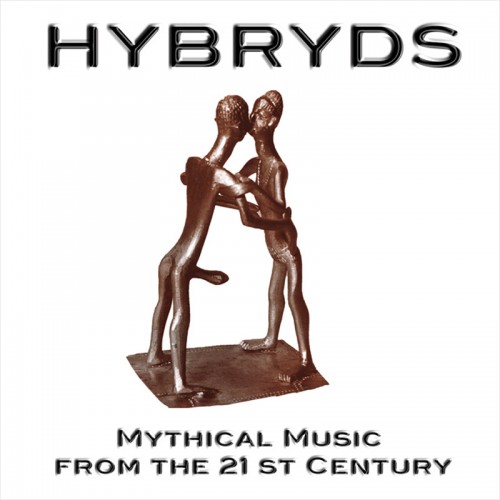 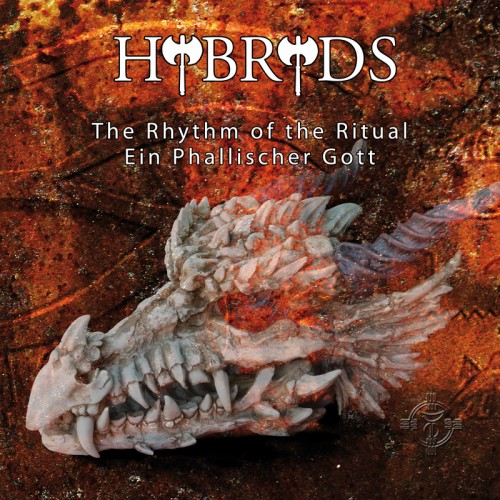 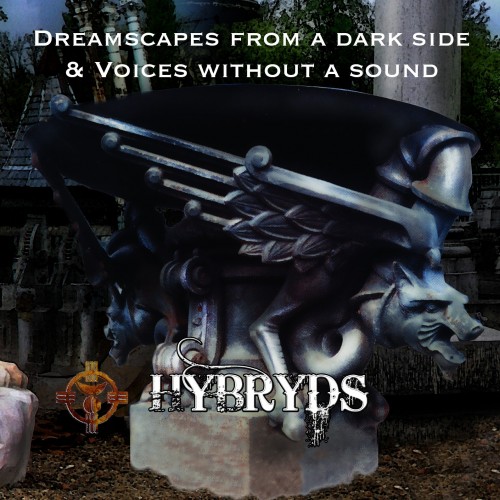 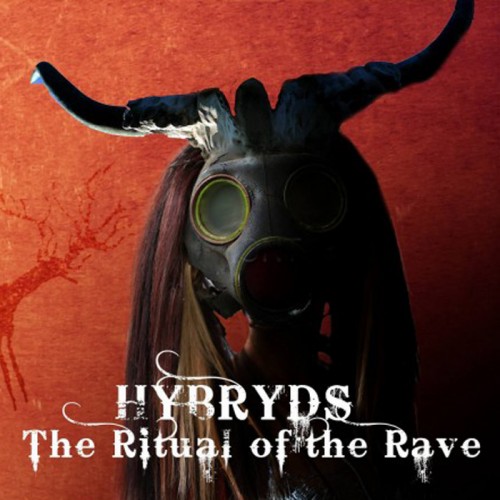 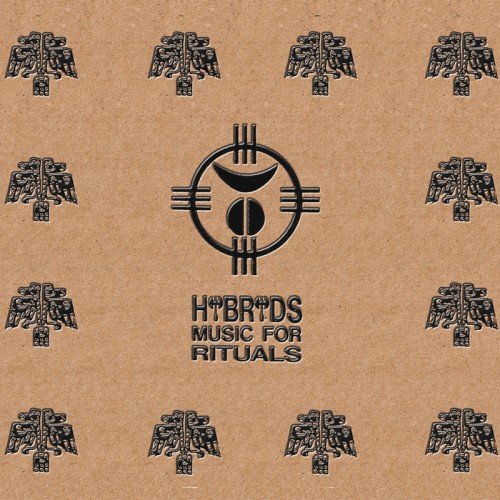