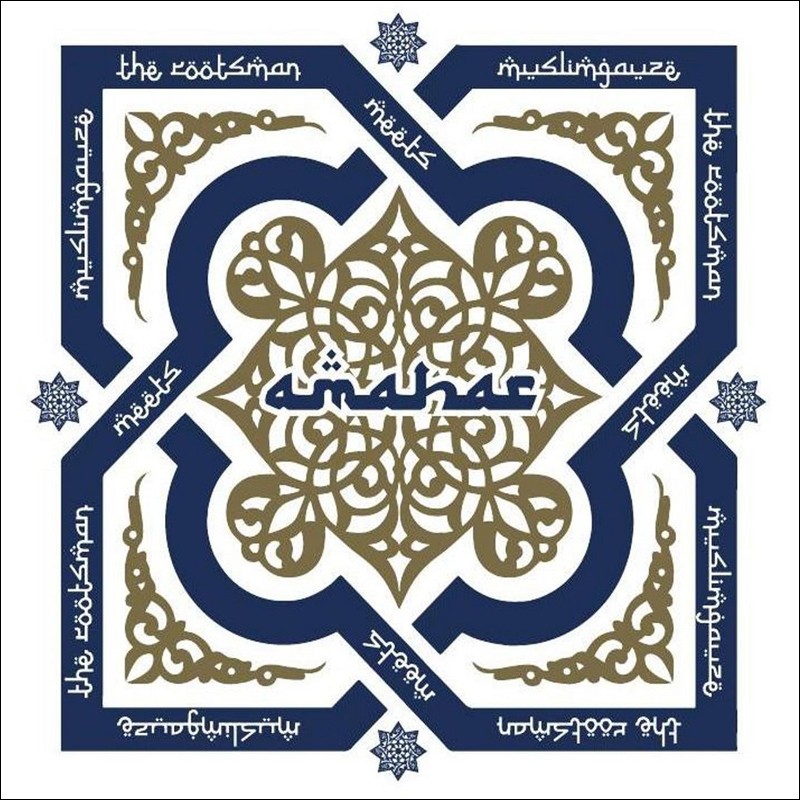 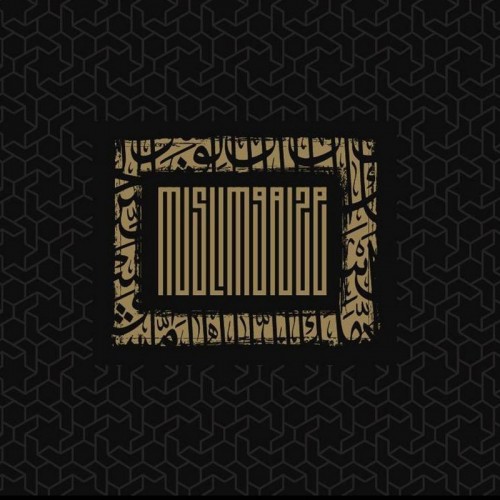 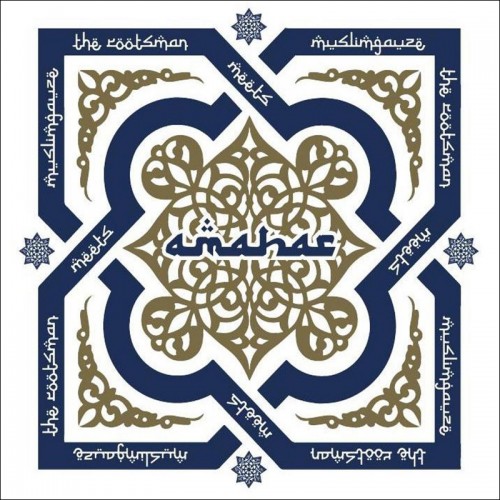 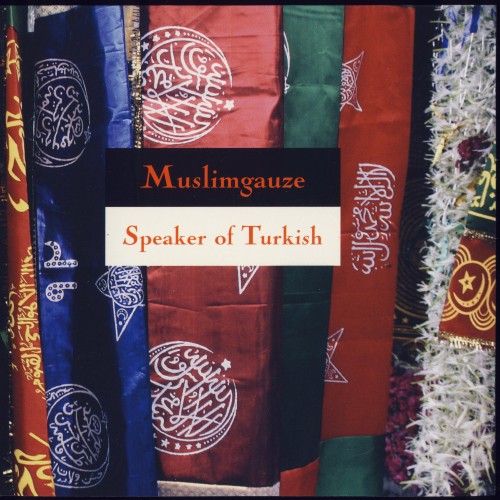 "Speaker of Turkish" is the first completely new Muslimgauze album to be released in more than two years. It's one of several albums recorded by Bryn Jones in a final year-long burst of creativity that peaked in the spring of 1998, shortly before his sudden and unexpected death on January 14, 1999. It consists of a six long tracks, one of which is a...
Price zł55.00
In stock
View Detail 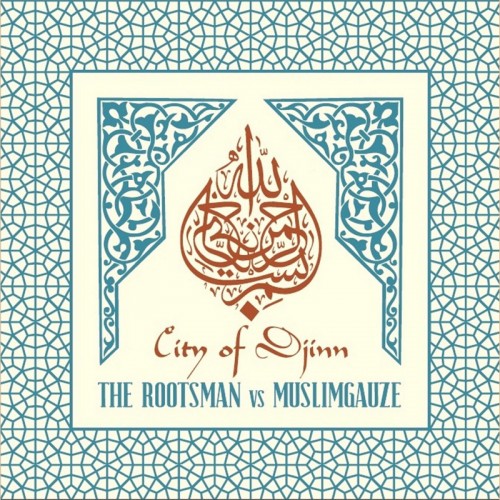