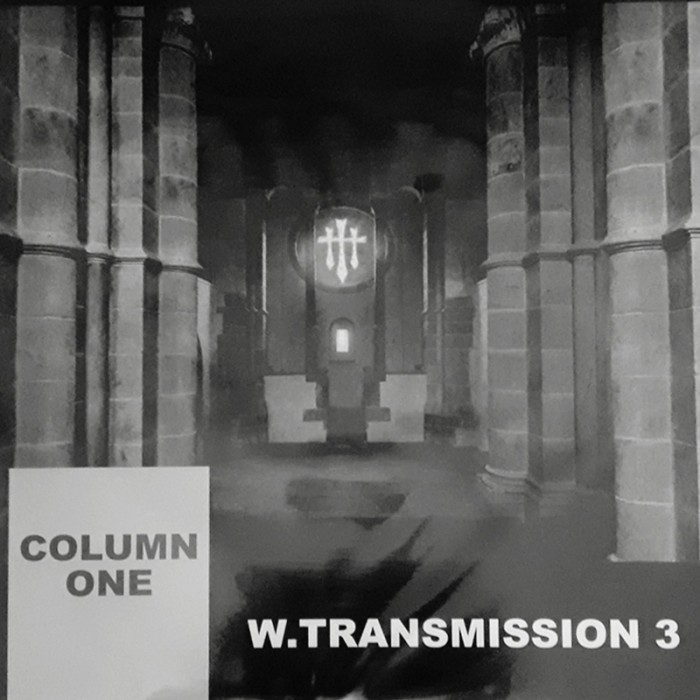 A third chapter of World-Transmission serries. 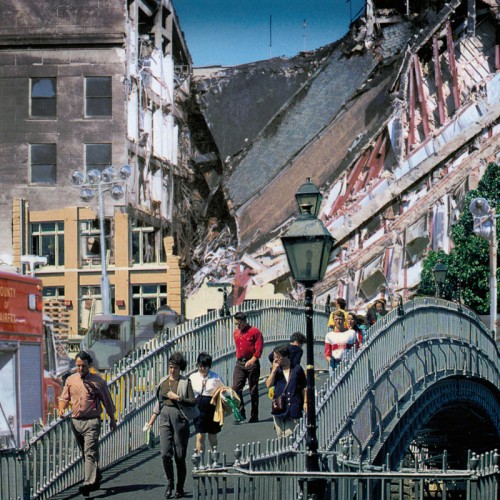 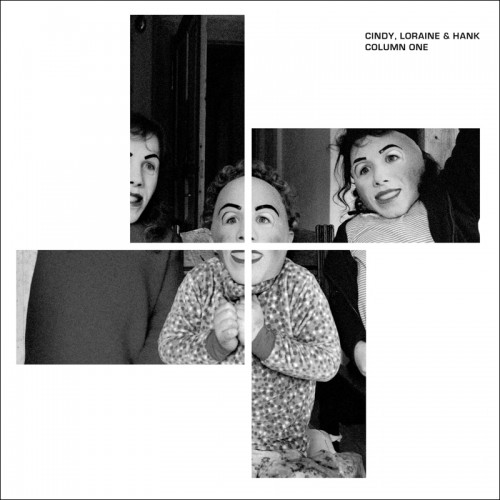 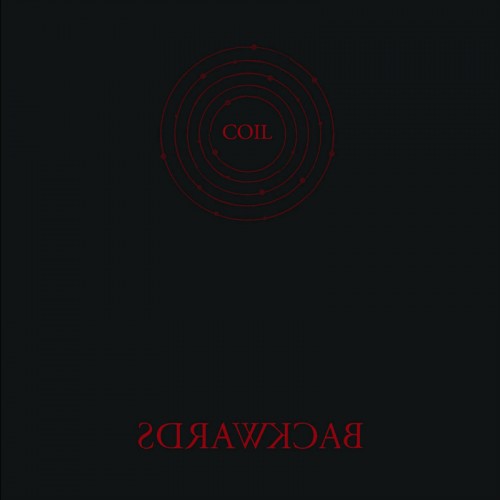 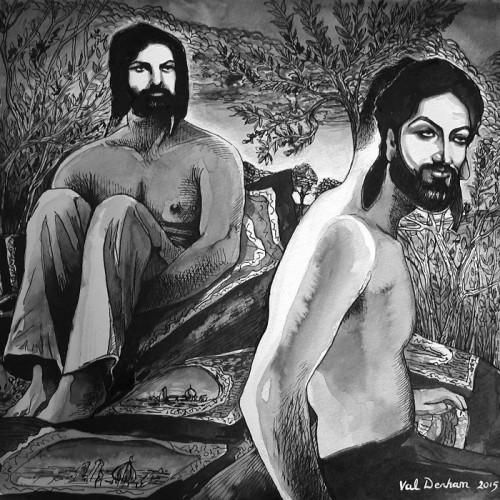 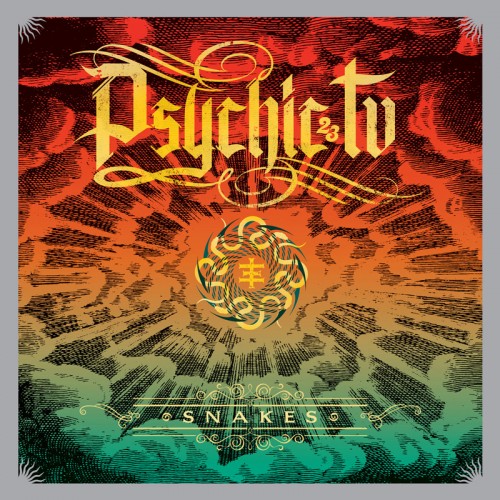 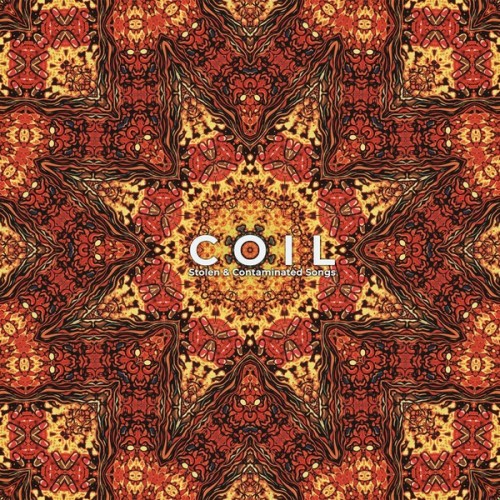 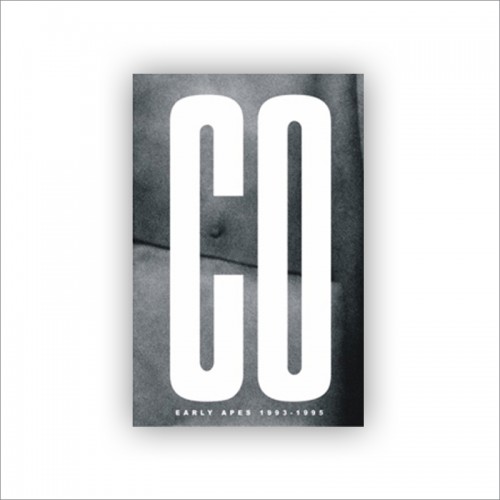 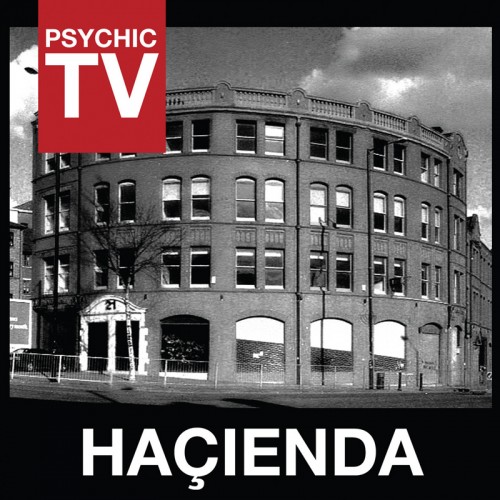 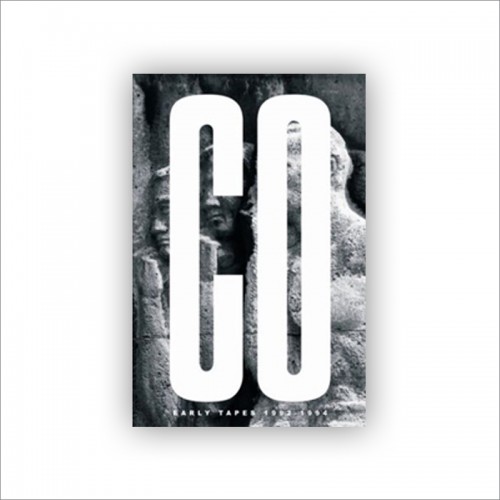 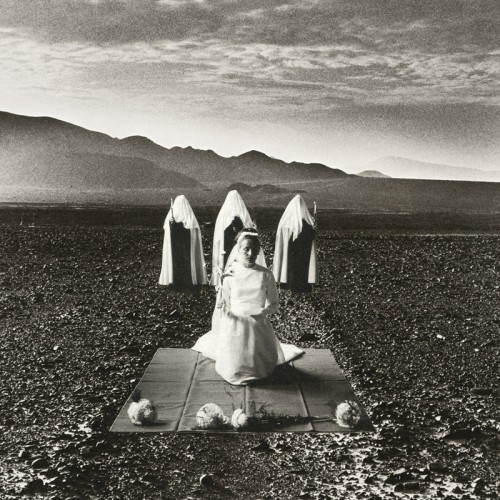 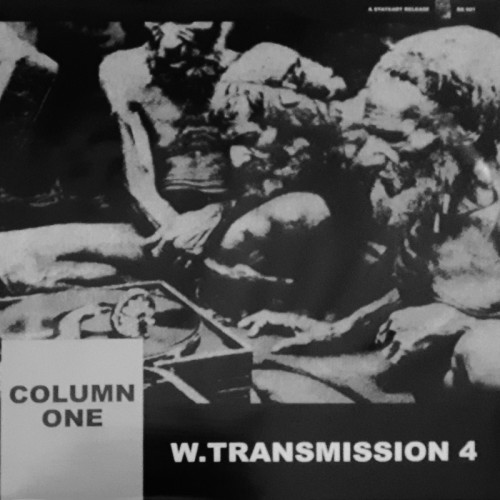