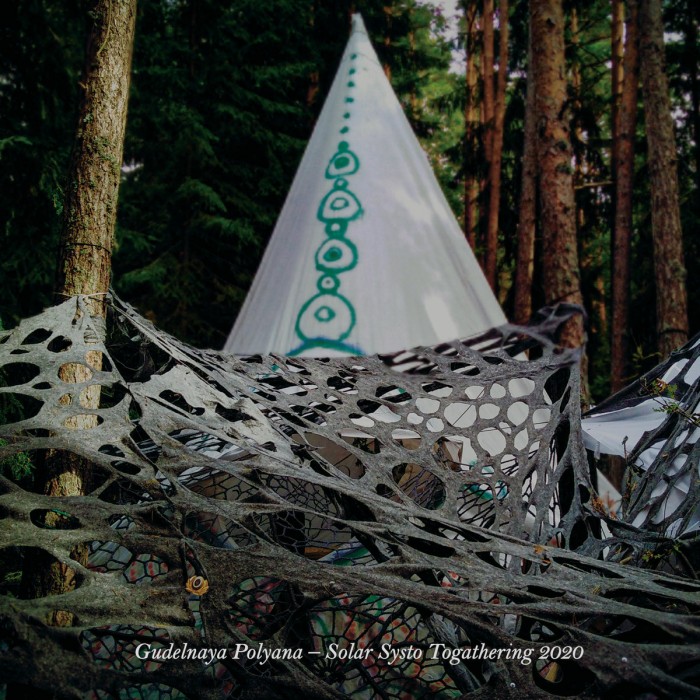 Here we have a three-hour long compilation of live recordings, made in September 2020 at Gudelnaya Polyana (Russian for “droning glade”) – the experimental stage of the Solar Systo Togathering festival. The concept of Gudelnaya Polyana is total drone, infinitely diverse, but united in its essence. Every year in any weather dozens of musicians gather in the woods of the Leningrad region to take part in this ritual action, keeping themselves warm with bonfires, hot pu-er tea and kilowatts of sound.
In 2020, we were lucky to record the performances of most artists, and many of them agreed to provide fragments of these recordings for a commemorative compilation. The unity and diversity of droning sound is fully represented here since the festival gathers musicians from different fields: ambient, drone, noise, electronic, academic, and even the ensemble of 12-year-old experimenters made their contribution.
The first disc gently immerses us in the forest thicket, swamps and electrified fogs; the second takes us further into the labyrinths of sound experiments and unlikely consonances; the third begins with the piercing clarity of dawn, which gives way to a calm daytime mood, followed by the coming of night – the deep darkness thickens, we’re riding electromagnetic waves and trying to look beyond human existence…
In order to recapture the atmosphere more precisely, the tracks of 28 artists are smoothly rendered in three hour-long mixes. The artists taking part in this compilation are: AIKO ONLINE feat. KIKIMOTA & ANTON SONDA-JUNGLOV, ANDREW SPRRW & NIKA, AU, DRONE LIBERATION FRONT, EGREGOROS, EVERGREEN DJ, JAGATH, JAM DAZAN, KONTAKT S INOPLANETYANAMI ETO MUZYKA, KRYPTOGEN RUNDFUNK, LUNAR ABYSS, MIRA DREVO, NOISES OF RUSSIA, PETER THEREMIN, PETROGRAD DRONE GATHERING, SACHA RUSH & INSPECTR, SIX DEAD BULGARIANS, SOILCULT, SONOZERO, SVETLO111, SYMPHOCAT, TILE~SHORE, TIM SIX, TREMORKIKIMOR, TRETIY MIR, TUHJADES MAADES, W I I, WALDGRENZE. 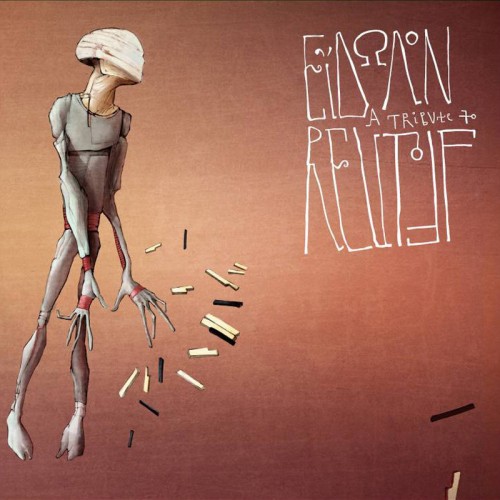 REUTOFF Tribute compilation! For those (few) who don't know Reutoff : they are one of the more prominent and intriguing Russian Post-Industrial Ambient projects. The album, celebrating the bands 16th anniversary, consists of remixes and cover versions on original Reutoff tracks, made by bands / projects / friends, whose music has always been close to the...
Price zł29.00
In stock
View Detail 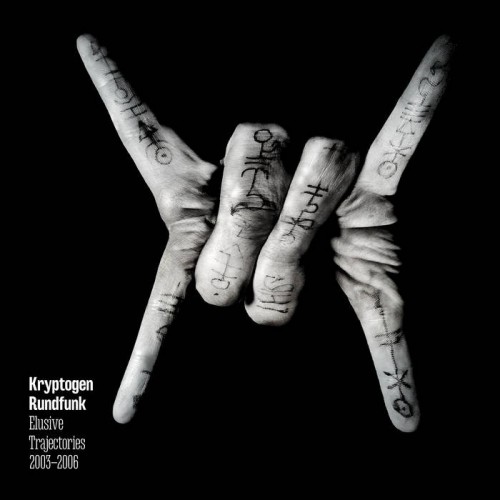 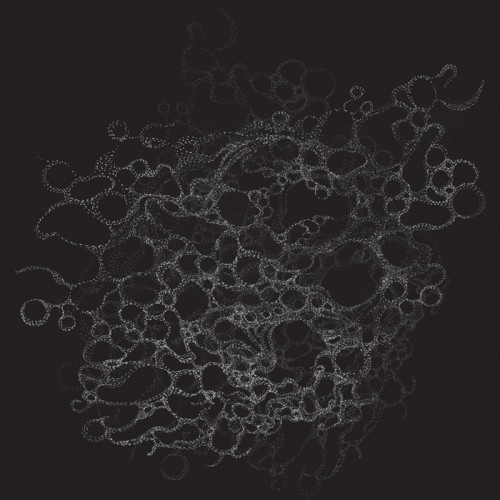 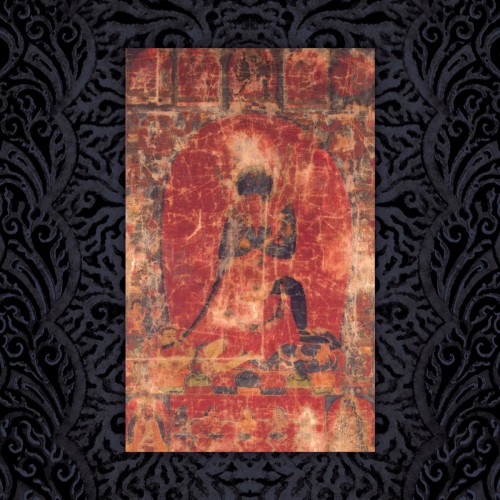 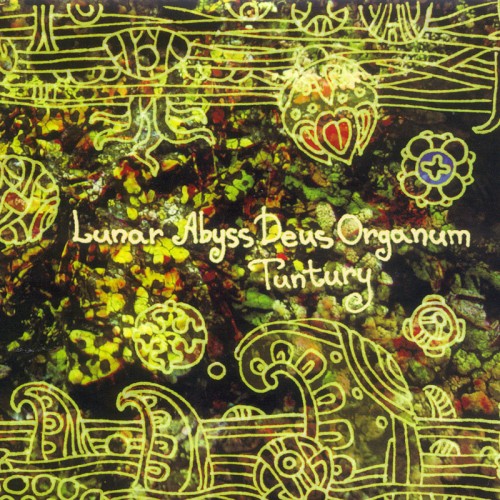 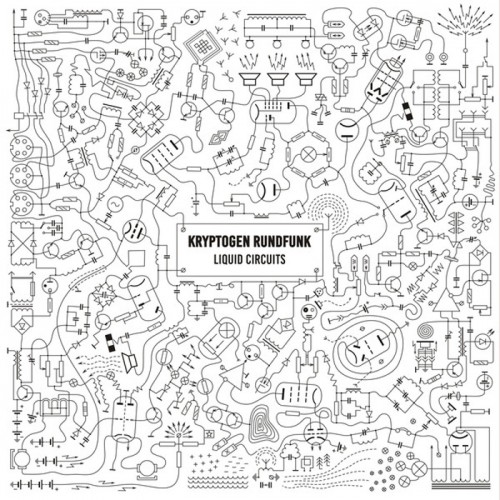 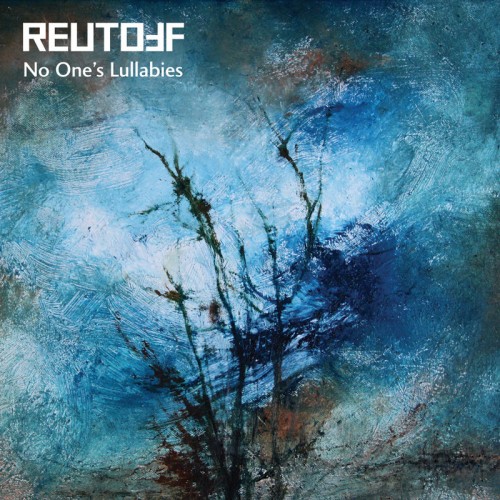 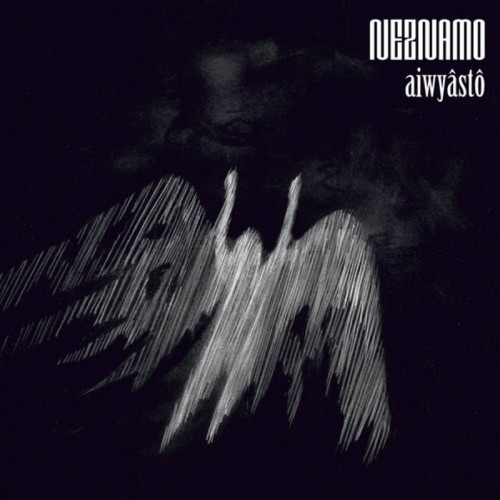 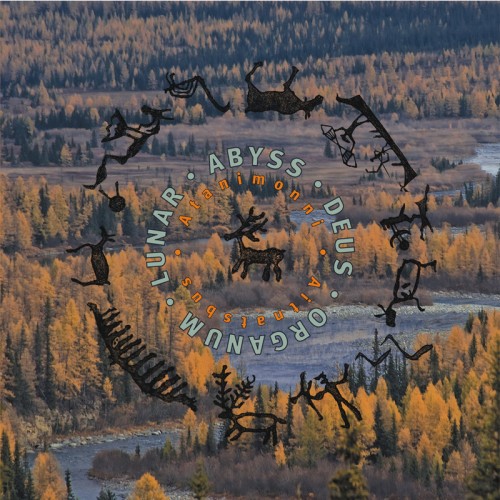 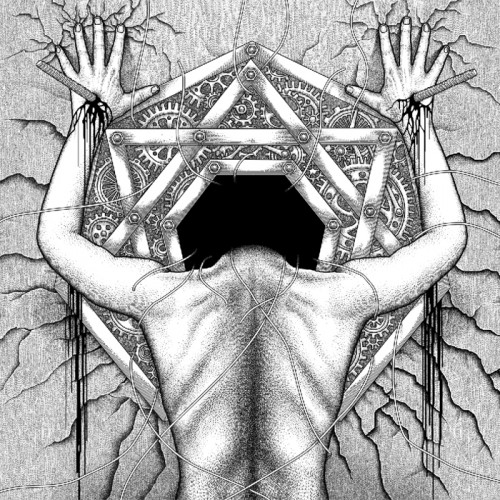 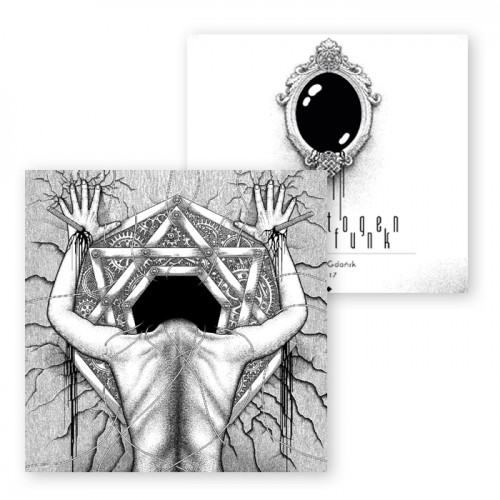 Developing his sound from previous works, on this album Kryptogen Rundfunk uses more acoustic instruments (mouth harp, bowed guitar, metal plate, singing bowl, voice), yet stays true to his favourite array of synthesizers, effect units and of course his trademark shortwave radio noises and transmission interceptions. With all this set-up he creates a...
Price zł39.00
In stock
View Detail