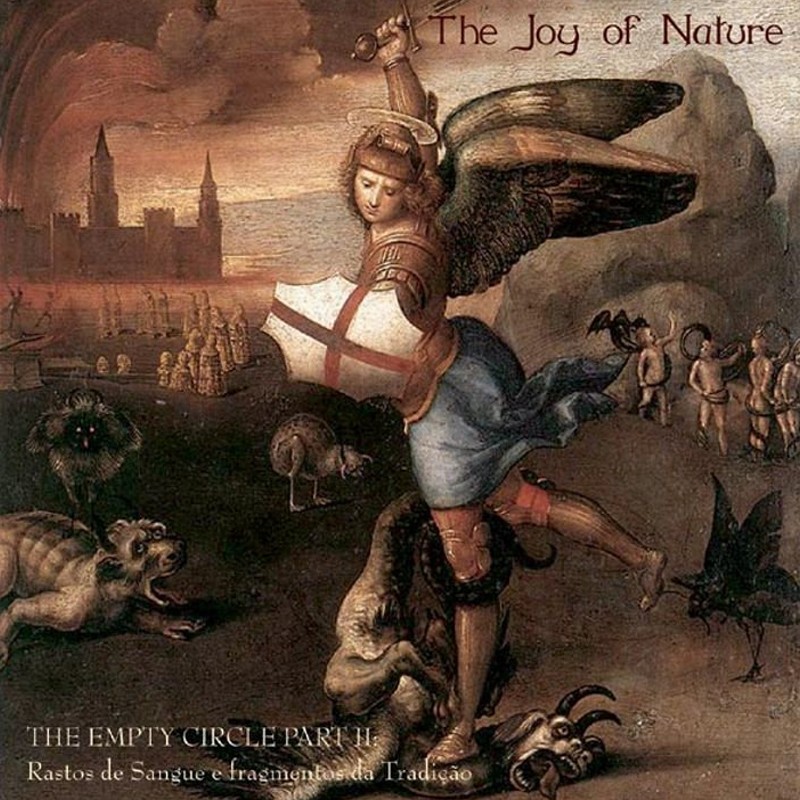 THE JOY OF NATURE - The Empty Circle Part 2 CD 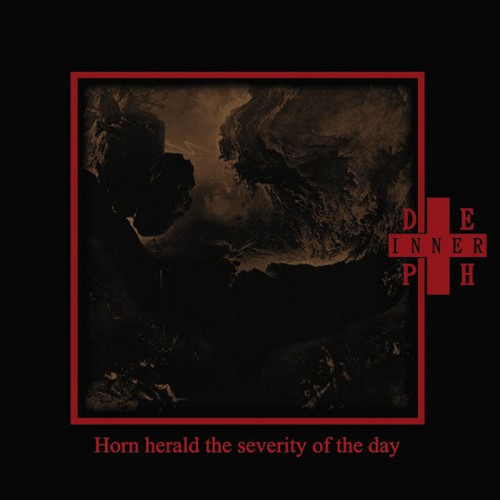 INNER DEPTH - Horn Herald the Severity of the Day CD 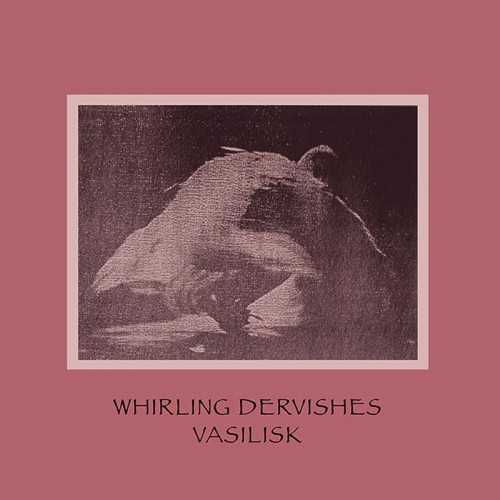 Re-issue of Japanese tribal/industrial pioneers, released back in 1987 on Escimo Records. Originally recorded and mixed in Tokyo from December '86 to March '87 now remastered with additional bonus track. Comes as 6-side digipack.
Price zł29.00
In stock
View Detail 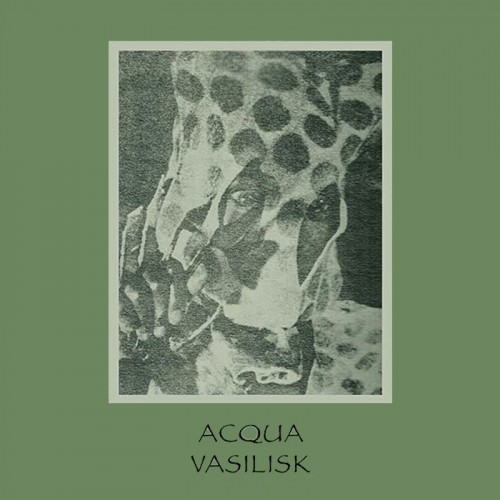 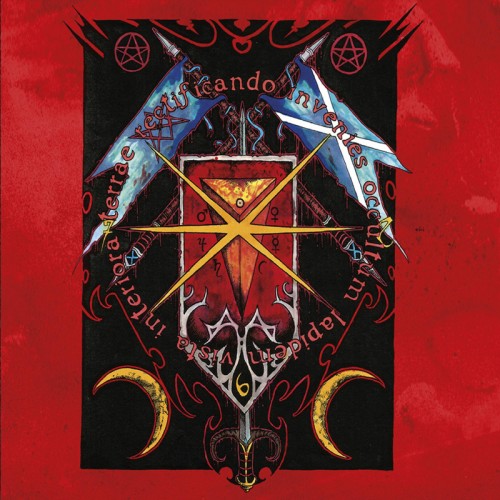 The occultic and atmospheric solo project of Proscriptor McGovern (of ABSU fame) smears an avant-garde style of Pagan music with 'The Venus Bellona' - an invigorating and magic(k)al listen to reveal 'the inner domains of immortality'....
Price zł29.00
In stock
View Detail 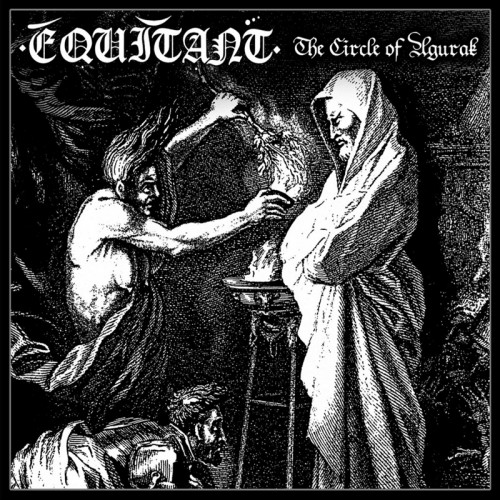 The first release on Faust, a dungeon synth sub-label of Old Captain. The first US dungeon synth recording back from 1993 by a great artist, Equitant, formerly a member of Absu.
Price zł29.00
In stock
View Detail 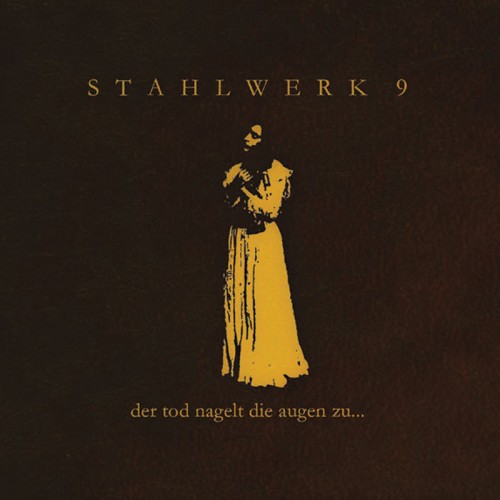 Album from German's grandmaster of Death Ambient. On this Album the artist presents his noisy side. Still it sounds like a typical Stahlwerk 9 album, but loaded with droning and pulsating noise sequences and deep voices from the valley of death...
Price zł29.00
In stock
View Detail