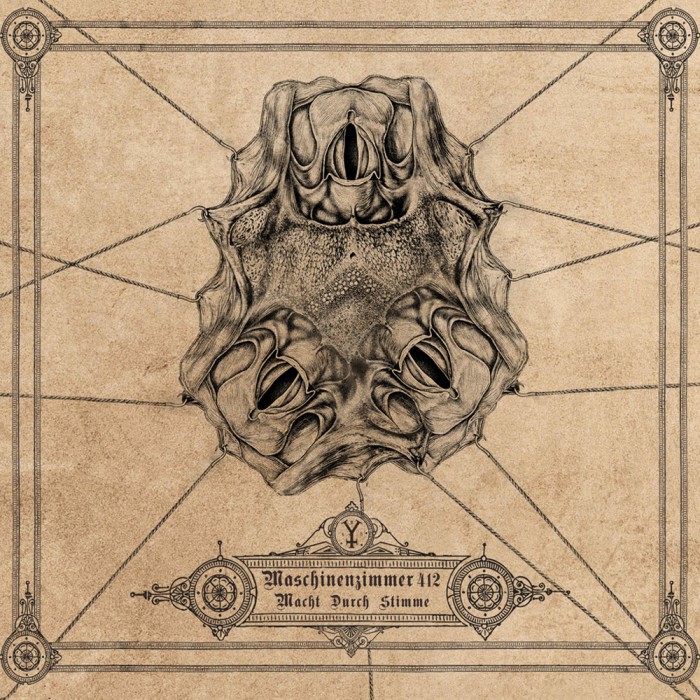 Reissue of debut album from MZ. 412 released by Cold Spring.

Reissue of a debiut album from MZ. 412 released by Cold Spring.

Press-kit: "Macht Durch Stimme" - the debut release of Maschinenzimmer 412, a.k.a. MZ. 412 - is the milestone in the history of Swedish Black Industrial music. This is the release that initiated a 35+ year long career of relentless industrial rituals; darkness fused with machines, your fears and your power all fused into an expression of the coldest music imaginable.
In 1987 Henrik Nordvargr Björkk, Jouni Ulvtharm Ollila, and Leif Holm forged a band that would be an outlet for blasphemous prophecies, yet from a unique sonic spectrum. The unholy triumvirate were already hitting hard as Pouppée Fabrikk, with Maschinenzimmer 412 unleashing their deepest, darkest personas. Jonas Drakhon Aneheim joined in 1995, replacing Holm and thus enacting the change of name to the abridged MZ. 412.
Originally released in 1988 by Swedish tape label Mechanik Cassettes (run by Memorandum's Petter Marklund) in a tiny edition of just 50 copies, this definitive edition has been painstakingly remastered from the original 4-track tapes. It also contains a previously unreleased, exclusive track that was rediscovered when listening through the old master tapes.
MZ. 412 are an act that continues to cover the earth in a nightmarish black veil. Rare releases and even rarer performances have only added to the cult status of these prime movers. 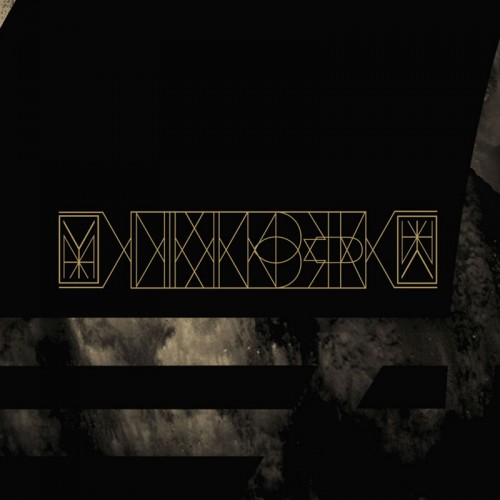 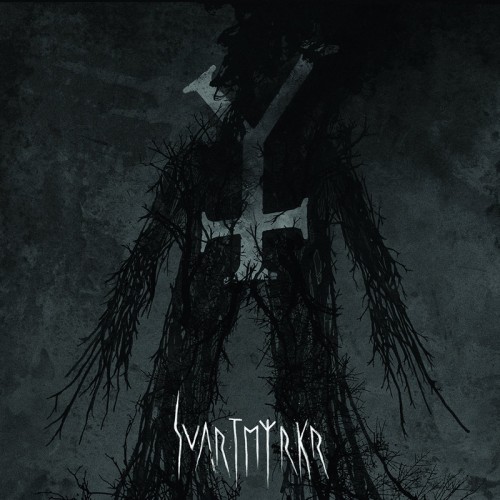 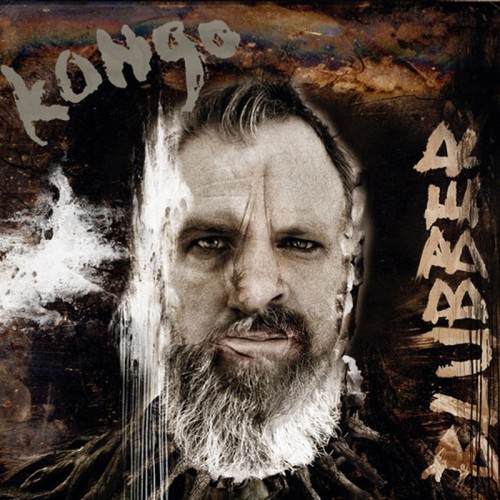 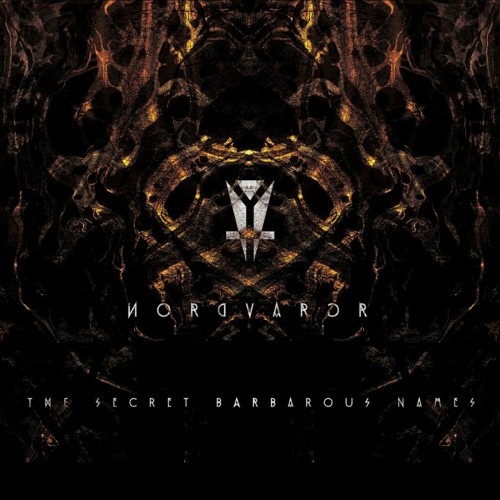 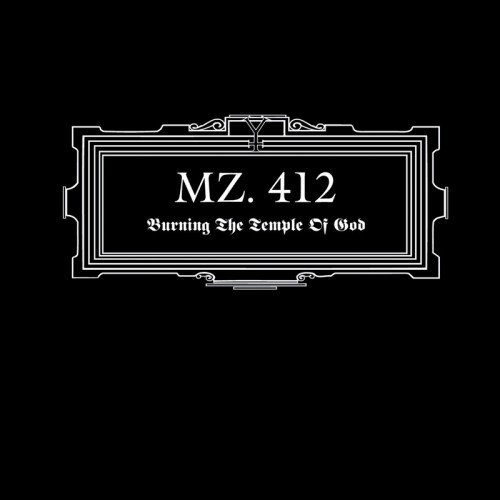