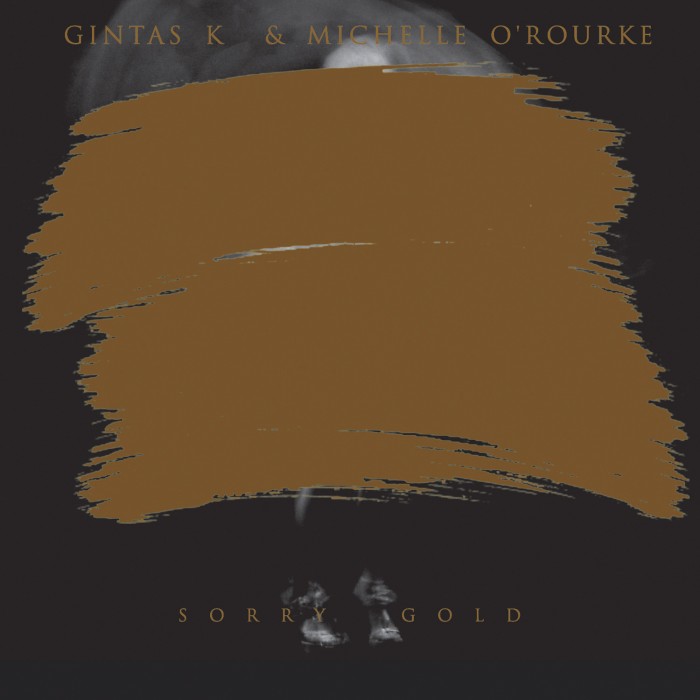 We present a new studio album from Gintas K. The artist in cooperation with Michelle O'Rourke and Emily Aoibheann composed and recorded music for Performance "Sorry Gold".

We present a new studio album from Gintas K. The artist in cooperation with Michelle O'Rourke and Emily Aoibheann composed and recorded music for Performance "Sorry Gold". In order to best present the subject and character of this interdisciplinary art, we will use the words of the author herself: "If aerial is the dance of industrial technology, what will the dance of biotechnology be? This new work reinvigorates performance as a living and speculative environmental form, counter to a culture of repetition and resurrection, holding fast to an idea that the future is possible, desirable and beautiful. This performance is part one of a twin-production project on the themes of civilisation and nature". This recording was made on stage at the Project Arts Center in Dublin, during the making of the film Sorry Gold Emily Aoibheann. The artists improvised to the visual landscape of the rehearsal space, stage design and dancers. Funded by the Arts Council / An Chomhairle Ealaíon and Dublin City Council, supported by Dublin Fringe Festival. Supported by and developed at Project Arts Centre and Creation Aerial Research & Ideas Studio, Dublin. The performance's premiered as a part of Dublin Fringe Festival at Project Arts Centre, September 2019. Album released by Zoharum contains this soundtrack as a standalone piece within a broader production. 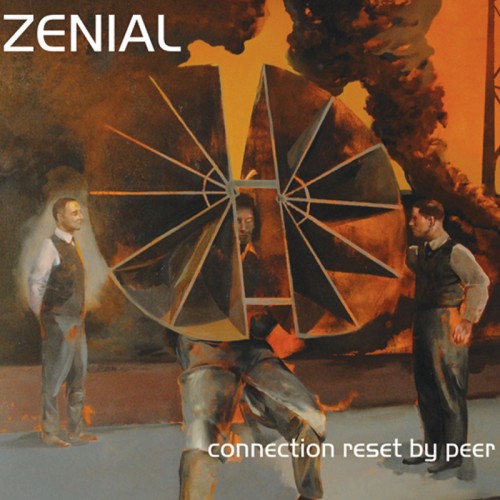 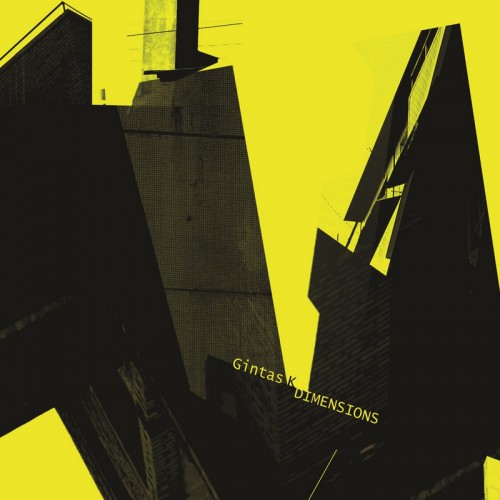 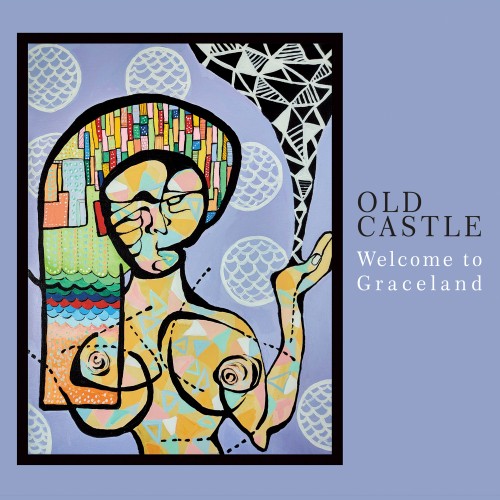 Old Castle is the example of what happens when three great minds that think alike meet. Robin Storey of Rapoon and ex-Zoviet France, Robert Pepper of Pas Musique and Shaun Sandor aka Promute met in 2011 when they performed in Brooklyn at Cafe Orwell and they just clicked immediately. Starting as colaborative duos, they decided to work as a trio and so Old...
Price zł35.00
In stock
View Detail 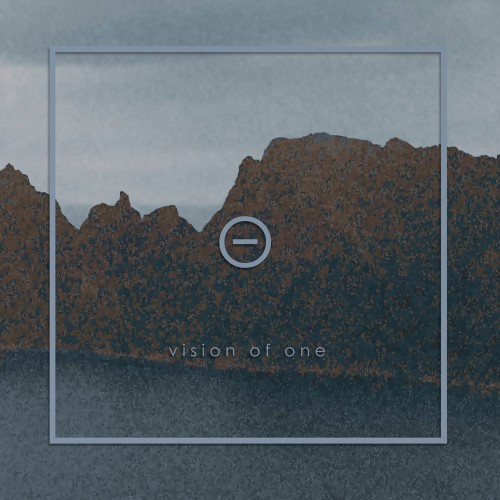 After the well-received "Total Division", THETA returns to Zoharum with its successor, the album "Vision of One", on which Themistoklis Altintzoglou consistently explores the formula of his own musical expression, balancing between drone and ambient aesthetics;
Price zł35.00
In stock
View Detail 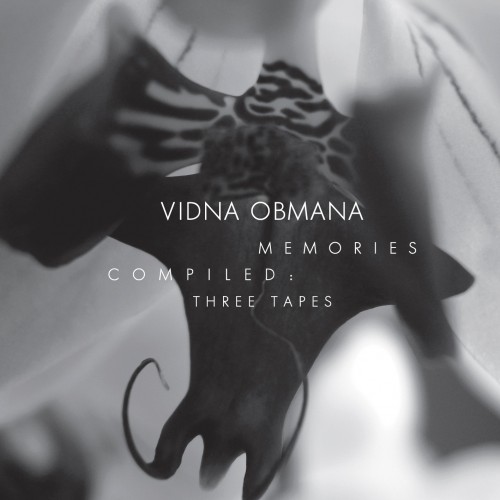 This publication is the second Trilogy of this project, released under the banner of Zoharum. This time it collects ambient recordings, recorded in the early period of VIDNA OBMANA's activity, originally published on 3 different cassettes in 1989-1991:
Price zł49.00
In stock
View Detail 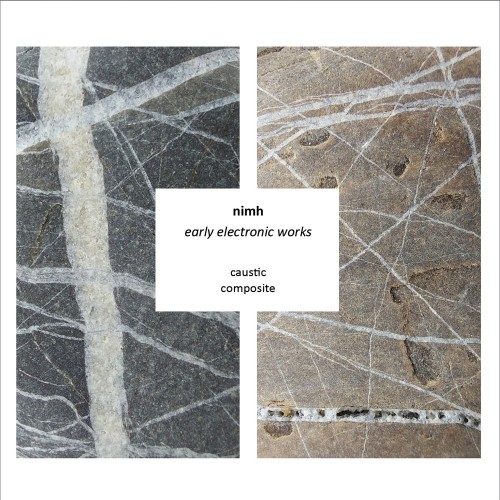 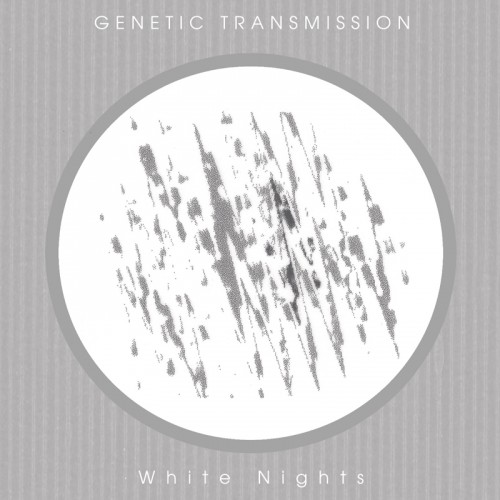 In the next installment, with number 9, we present the album "News From Wormland", which was originally released in 2002. In many respects, it was a kind of continuation of the formula contained in " Spójrzcie Пожалуйста, Jakie Piękne Macie Gęby"; which was, for example, inspired by the work of Lautremont and the turpistic aura indispensable during...
Price zł35.00
In stock
View Detail