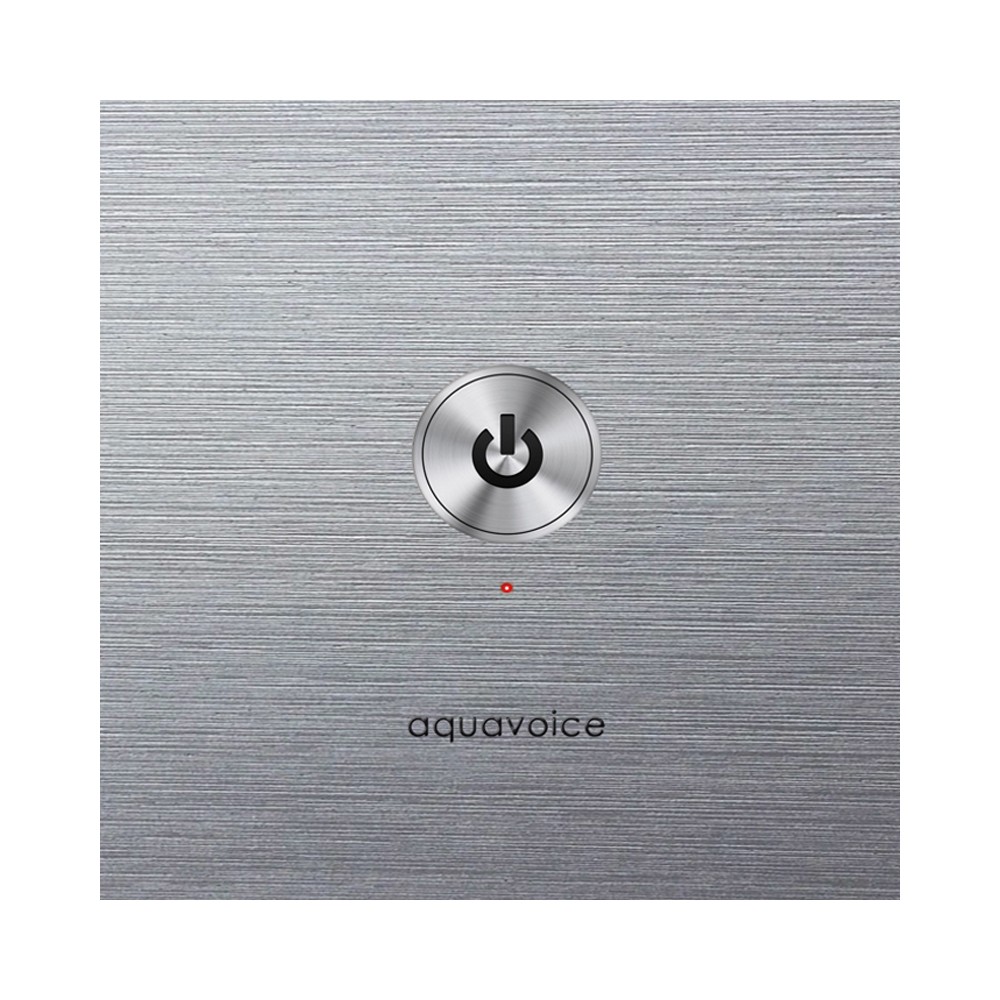 This double album collects the most interesting songs from the early years of AQUAVOICE. The first disc is almost completely repeated album 'Water Music', previously released only as a CDR, including "Underwater Flight" among others - a composition which landed in top 10 of the best electronic chart on National Radio 3. The second albumcollects the most interesting recordings lifted from "Soundchaser" and "Dreamdesigner" albums - also CDRs, which have been been unavailable and requested for since long.. As a bonus, there is an unreleased song sung by the great singer Julia Doszna recorded a few years ago, that only now sees the light of day.
The collection was entirely revised by the author, who lovingly refreshed recordings, some of them being slightly reworked to adapt them to the needs of this release. They now sound fresh, new and they make up a coherent set of recordings. At the end, the tracks were mastered by the invaluable Marcin Bociński (already known for some Zoharum recordings, such as the two previous Aquavoice albums, Zenial and X-Navi:Et LPs).
With this album Tadeusz Łuczejko closes the early period of his musical activities and, moreover, is a 20th anniversary release celebrating those years of Aquavoice. The release of this album takes place on 11th July during the 17th Ambient Festival in Gorlice.
The CDs are housed in a ecopak sleeve and the album is strictly limited to 500 copies. The cover is designed by Tadeusz Łuczejko. The album is mastered by Marcin Bociński.