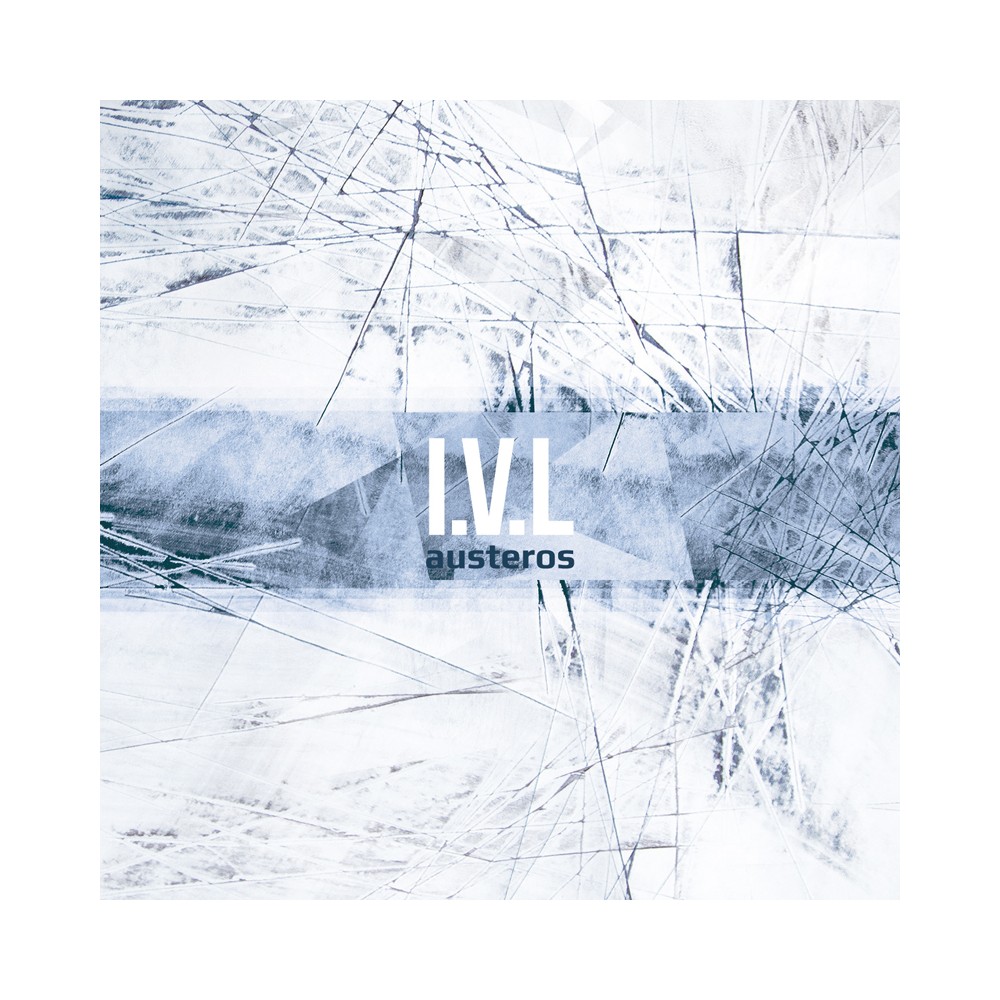 "Austeros" is the third album of Inner Vision Laboratory, an ambient project of Karol Skrzypiec, on Zoharum following "Future Chaos" (2011) and "Perpetua" (2012), and two collaborative releases "Decline" (2010) with Hoarfrost and "Ambit" (2014) with Nepenthe.
On the new album "Austeros" the artist unite sounds from the surrounding reality. The meanings and references do not illustrate or deconstruct as usual, but allow completely new musical beings to peal out, torn alive from random, lost radio broadcasts, the cacophony of everyday life, or unspecified ether. "Austeros" is an album that allows the individual to enjoy the sounds, served with reverence, which, thanks to its minimal consequences reverberate with the strength. The more they strike, the more you get into this kind of futuristic world, disappearing faster and faster into oblivion. Once again IVLAB shows that the form is a useful tool in overturning established routines ... to build on their ashes a message sent to sublime senses.

The CD is housed in an ecopak sleeve and is strictly limited to 300 copies. The cover was designed by Ewa Skrzypiec.
RELEASE DATE 02.02.2015 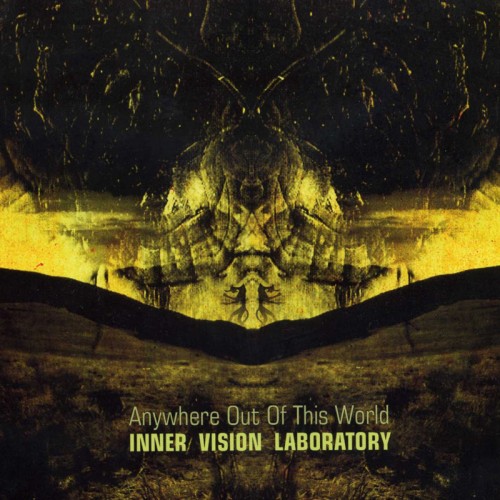 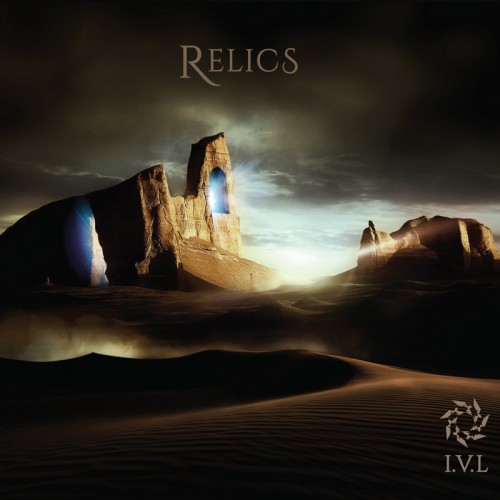 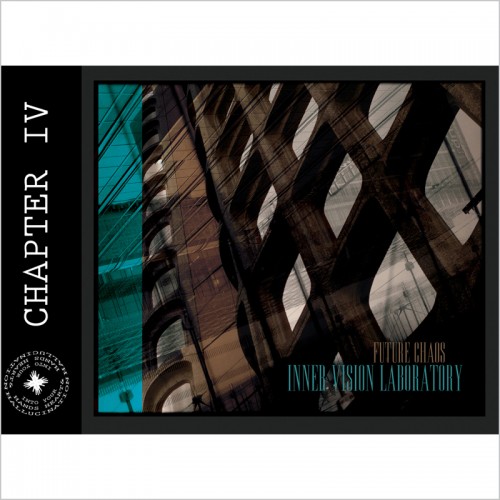 Zoharum present the 4th installment in the IYHHH series.This time it's an archival material from Inner Vision Laboratory which was created more than 4 years ago and has not been released in any form whatsoever. The material was recorded between 2006 and 2007. It still sounds fresh and interesting despite the fact that IVLab music has evolved into a...
Price zł25.00
Out-of-Stock
View Detail