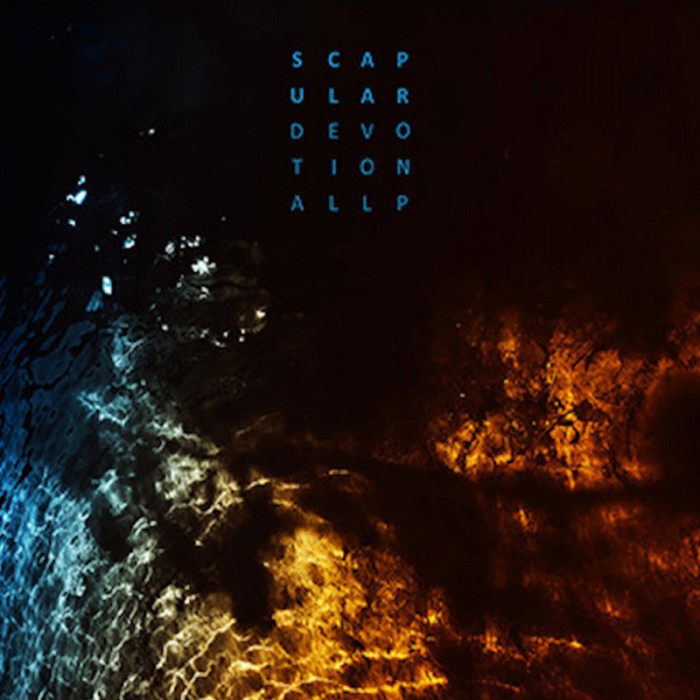 CD released by Silentes.
Press-kit: DEVOTIONAL is a collection of darkly-beautiful prayers. A late-night walk through an ancient city center. Ceremonial bass-music. Alien-transmission crackle, whispered messages, and snippets of soulful vocals beamed from another dimension. "An exotic melange of ambient, garage, pop, and techno. Ghosts of another time and place float in and out. An ocean of emotion to swim in. Sounds that trigger memories of incense and exotic flowers in bloom. Menacing tones tempered with overwhelming beauty and depth provide a mystical listening experience. Introspective headphone music for rainy evenings. Published on CD digipack only." 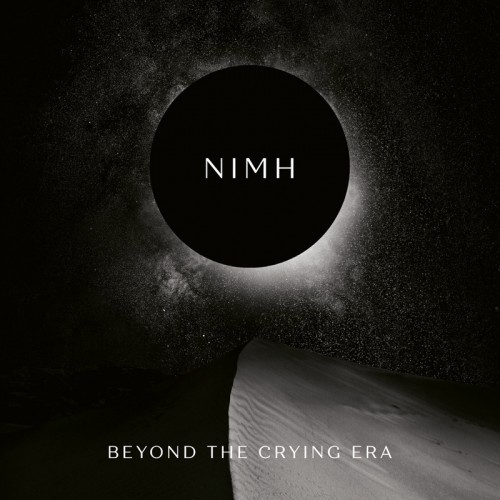 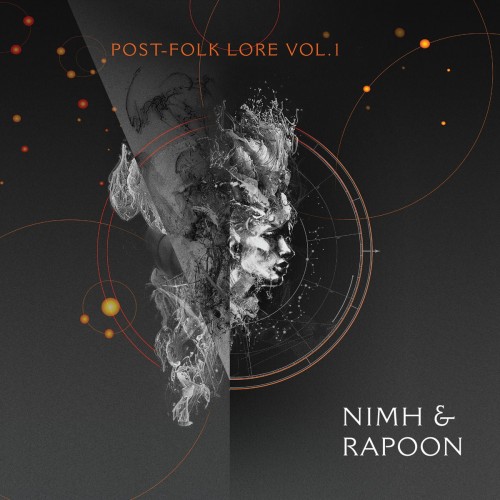 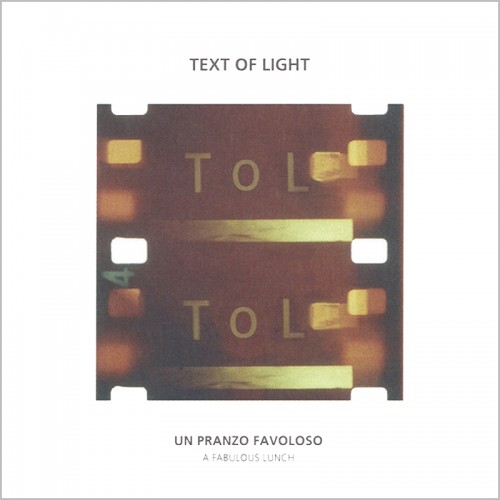 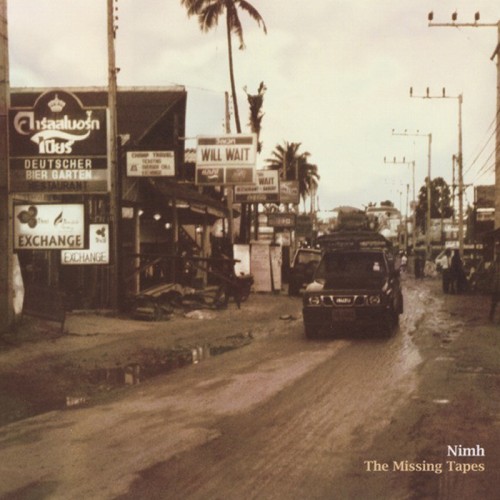