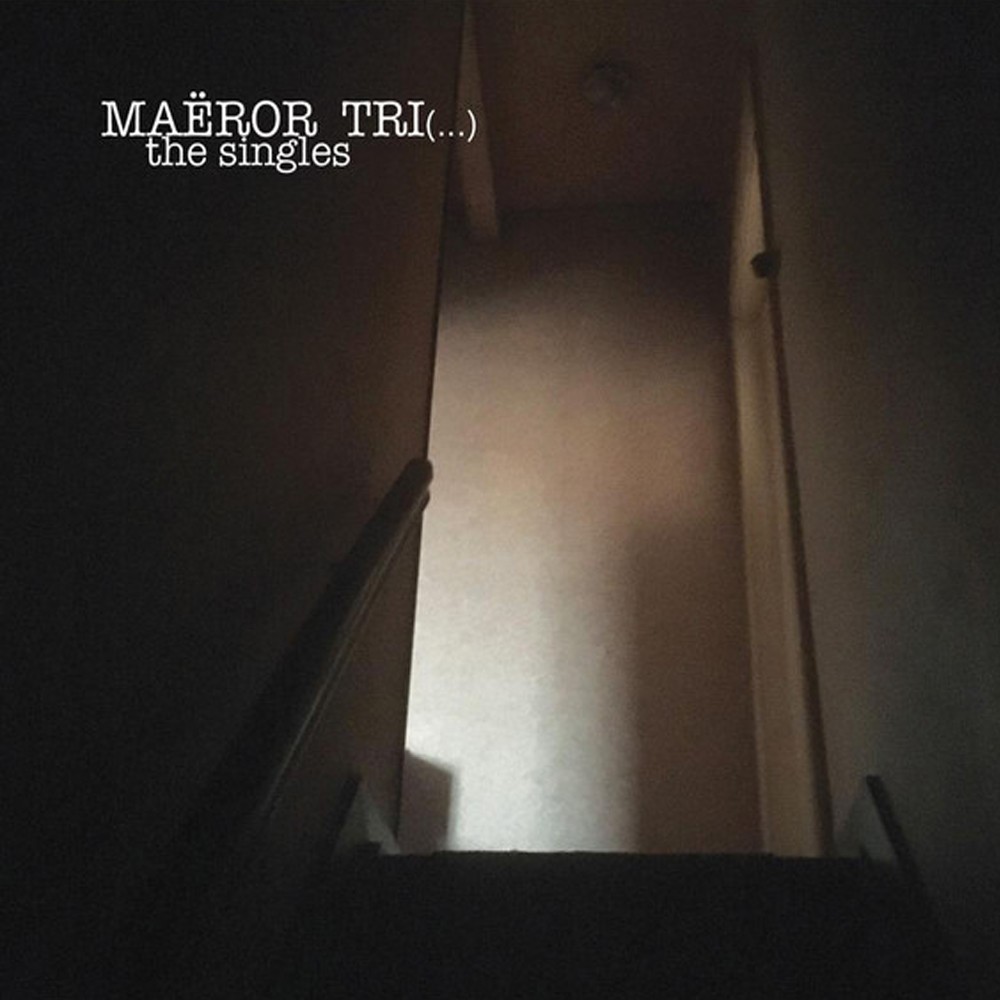 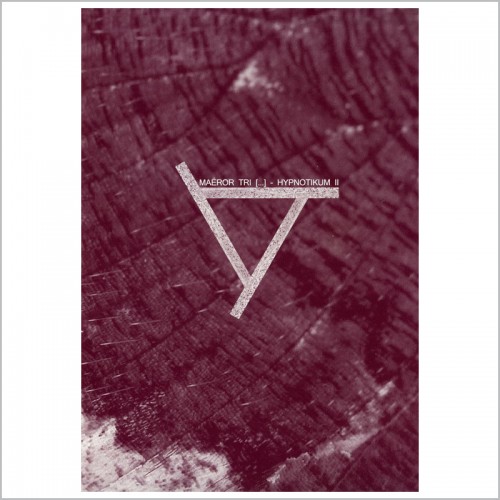 Recorded &amp; mixed in 1996 &amp; 1997.These recordings are based on loops that were used by Maeror Tri during their live-concerts in Torino, Cologne and Ghent in 1996.
Price zł29.00
In stock
View Detail 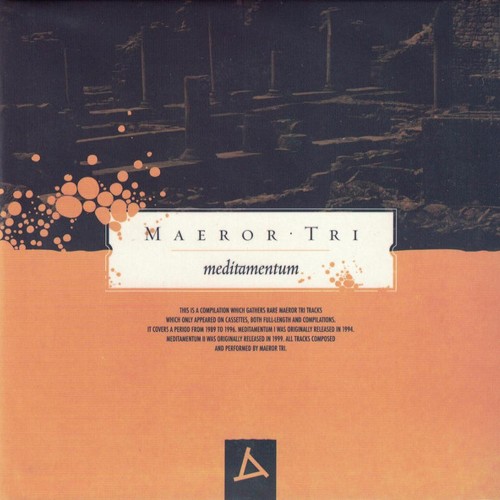 After a successful reissue of a long-lost classic "Emotional Engramm", MAEROR TRI returns to Zoharum and New Nihilism with another album. This time it is a double, deluxe reissue of both volumes of "Meditamentum" (released previously on Holonom and Manifold respectively).Unavailable for many years, "Meditamentum" is a collection of tracks culled from tape...
Price zł39.00
In stock
View Detail