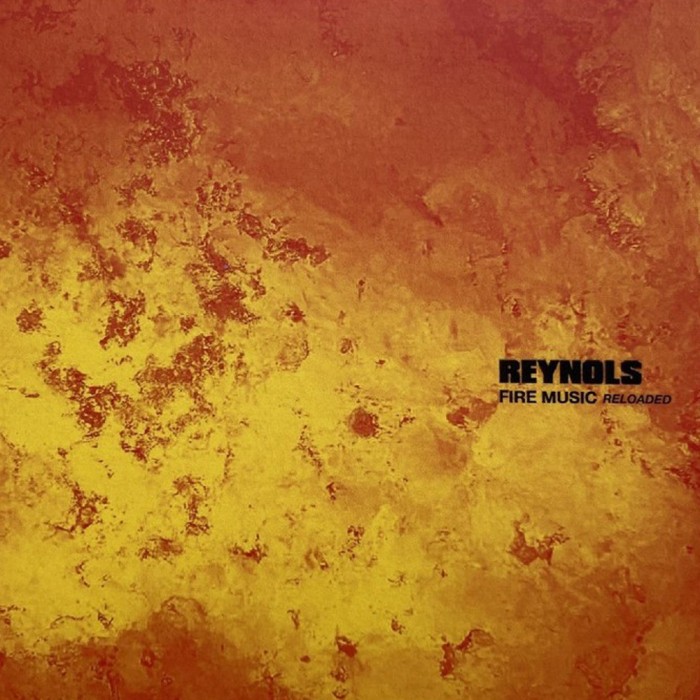 Fire Music was composed by Reynols in 2002 with fire recordings made at Tigre (Río Capitán) and different locations in Buenos Aires city and around. With some of this material, a CD EP appeared in Japan in 2002 through the Digital Narcis label, however the complete version of this piece remained unreleased for decades. In a recent research the masters of the whole work were found and rescued from the group's archives. So twenty years later, finally the full version of this piece is now ready to see the light on a brand new CD album carefully released by German label Aufabwegen. Fire Music Reloaded stands on the most conceptual side of Reynols' catalogue, along with works such as: 10.000 Chickens Symphony, Whistling Kettle Quartet, Computer Music, Gordura Vegetal Hidrogenada or Blank Tapes. In its four parts journey, the group explores a wide range of frequencies coming from fire as the only sound source. A release which pays tribute to the igneous aurality. Let your ears get on fire! 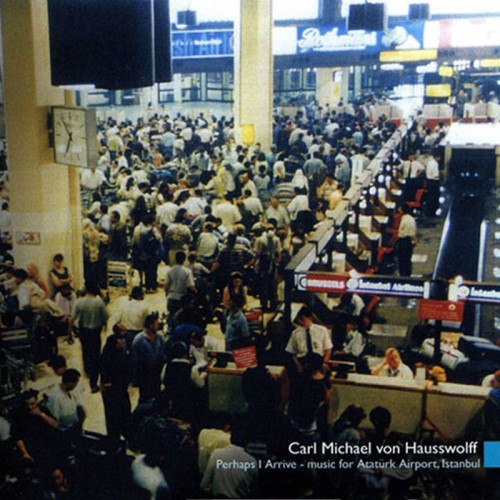 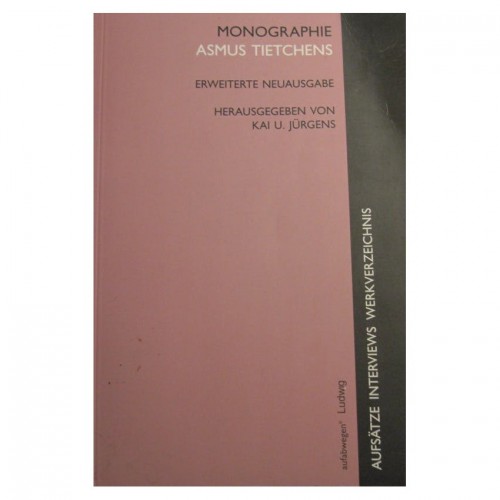 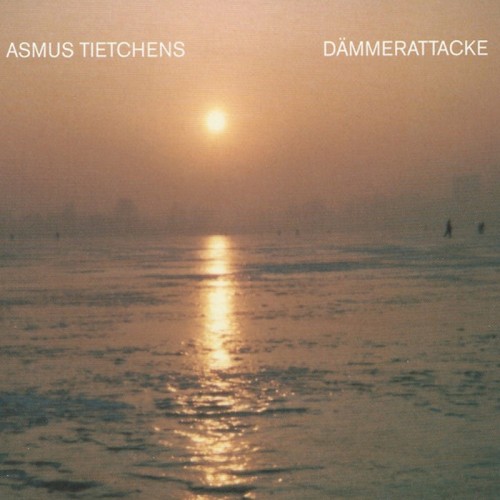 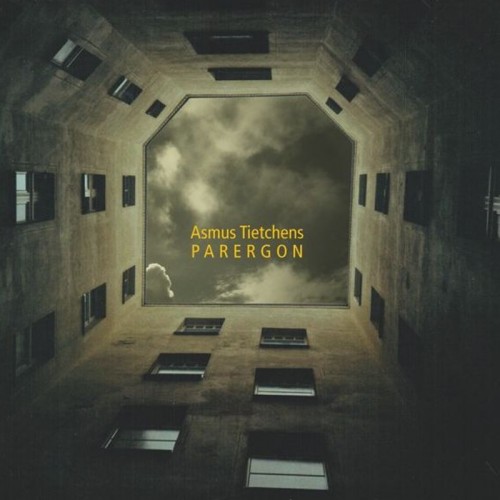 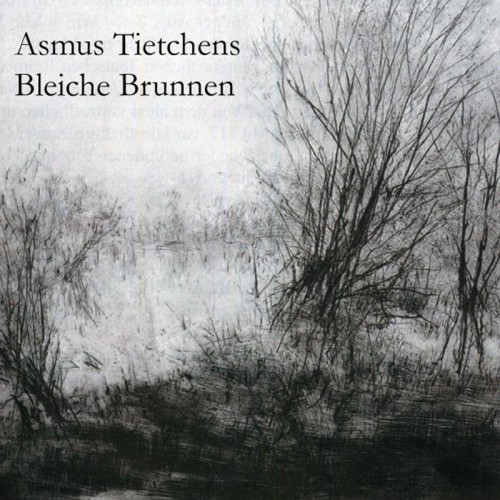