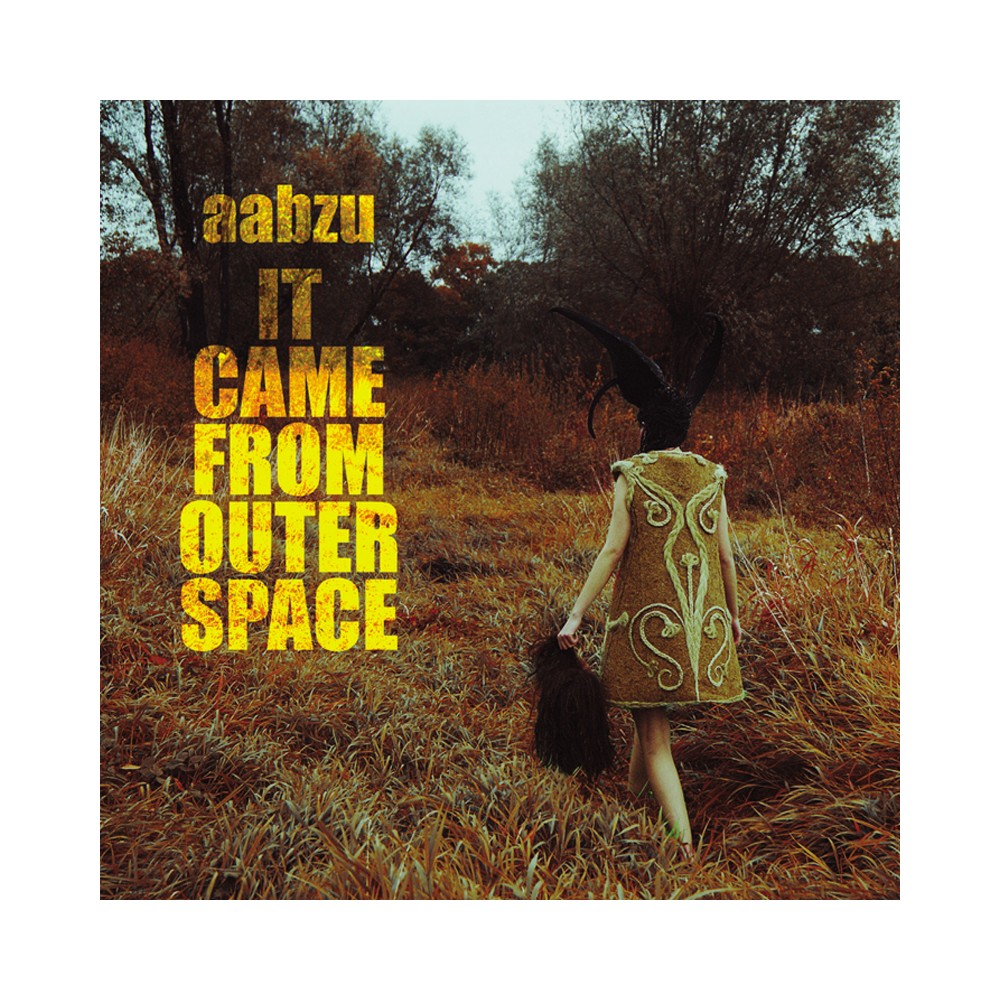 With "Rambo" album they conquered the Earth, and now AABZU duo (ie. Maciek Szymczuk and Łukasz Szałankiewicz aka Zenial) has decided to take over the whole universe. Their new album entitled "It Came from Outer Space" is released on Zoharum in January 2014.
And, although the title is not a direct reference to the science-fiction classic movie from 1953, those who have just imagined rubber aliens and cardboard scenery, will identify the atmosphere of this new album in the right way. This release is the next audio film for your listening pleasure - this time its theme is adventures in interplanetary area. It will feature aliens attacks, laser duels, plastic rocket flights and mysterious monsters straight from Mars and other planets. If that's not enough, one will also plunge into the secrets of the reptillians or escape from zombie attack. But this is just thematic backgroung for an hour of energetic electronica with hints of dub, ambient and breakbeat. Contrary to the trashy film references, the music on "It Came from Outer Space" is free from such qualities. Once again, AABZU surprises the listeners with their forward ideas and an unusual mix of styles while creating this new (cosmic!) quality.

When asked about their influences for recording such an album, the duo answer, without the shadow of a doubt, that they come from their worship of such films - kitschy and cheap - where dwell robots similar to vacuum cleaners and aliens resembling shopping bags. The other, yet natural inspiration, is music, especially the one which is dominated by broken rhythms and massive basslines.

The soundtrack to your interplanetary trip is composed of 10 tracks plus two remixes by Jim Coleman (Phylr) and Michał śliwa (Echoes of Yul) which will only be available on the CD edition of the album. AABZU, Szymczuk-Szałankiewicz duo, invites you on the space flight with a handful of tracks: capturing, danceable at times, but always original. This 3-panel ecopak release is strictly limited to 300 copies.
Release date: 25.04.2014