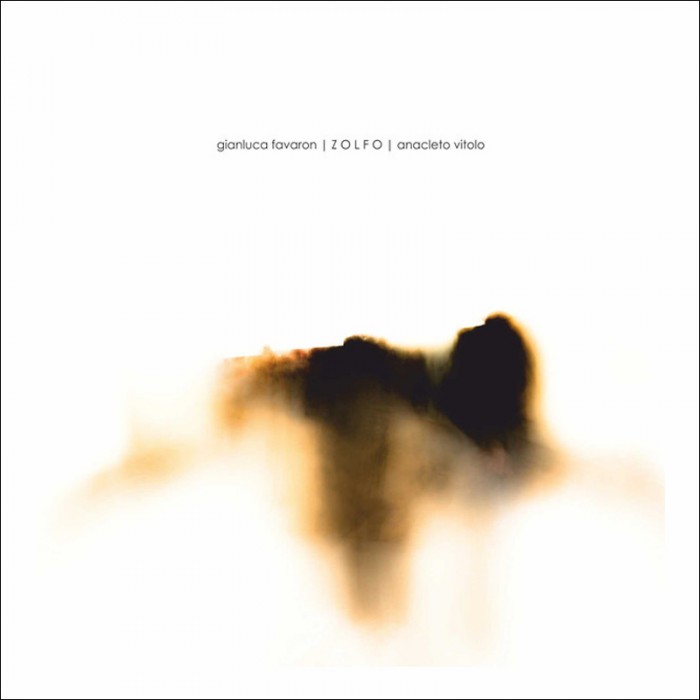 "Zolfo" is born by the collaboration between Gianluca Favaron and Anacleto Vitolo. Both involved in many projects and music collaborations - Favaron with Corrado Altieri, Deison and part of several collectives such as Lasik Surgery, Maribor, Zbeen and Under The Snow; Vitolo with doublebass player Francesco Galatro, viola player Michela Coppola, vocalist Domenico Stellavatecascio (Internos) and many others.

The album was composed, recorded, and mixed between January and May 2016 and is a mix of several music elements and techniques such as tape loops, cymbals, microphonic works and live electronic processing. The result is a combination of musique concrète, noise and drone music. Mastered by Anacleto Vitolo at AV-K studio (June 2016), produced by 13/Silentes and Manyfeetunder/Concrete.

Gianluca FAVARON: as electroacoustic musician, his work focuses on concrete sounds’ processing, using made on purpose software. Favaron uses different music languages and elements (Field recording, drones, etc.) and elaborate, merge or transform sounds made by everyday objects into something different and/or processing and modifying them with various effects. In 2015 he has made 2 CD releases: "Entretien" on 13/Silentes and "Forget About Any Non-Gray" on MFU/Concrete.

Anacleto VITOLO: Anacleto Vitolo a.k.a. AV-K / K.lust / Kletus.K part of several collectives such as X(i)NEON, Internos and Algebra del Bisogno, born August 2, 1985 in Battipaglia (SA), Italy. In 2010 and 2014 took part in "Flussi" festival sharing the same stage with some of the most important musicians of the contemporary electronic scene as Murcof, Thomas Fehlmann, Vladislav Delay, Retina.it, Emanuele Errante, Mokira, Mount Kimbie, etc. In 2013 signs a contract as Publishing Artist with FatCat. In 2015 takes part to MiRA festival in Barcelona with Andy Stott, Ben Frost, Richard Devine, Prefuse 73, Nosaj Thing and many others. He's the CO-Director of Manyfeetunder label, alongside with Vincenzo Nava (dramavinile, UHVA) and Cogwheel PressRec. Active with a lot of collaborations and releases. 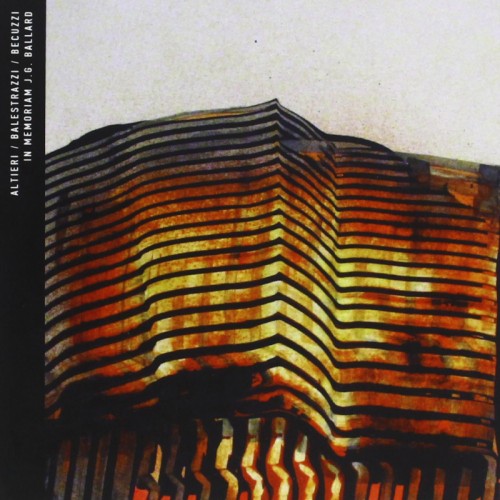 It is hard to imagine the history of Polish industrial scene without noticing the activities of GENETIC TRANSMISSION - a project that might be considered legendary or having a cult status among quite a few, and the one that certainly has left a lot of its influence on the activity of many other artists in our country, and also inspired others to the...
Price €12.00
In stock
View Detail 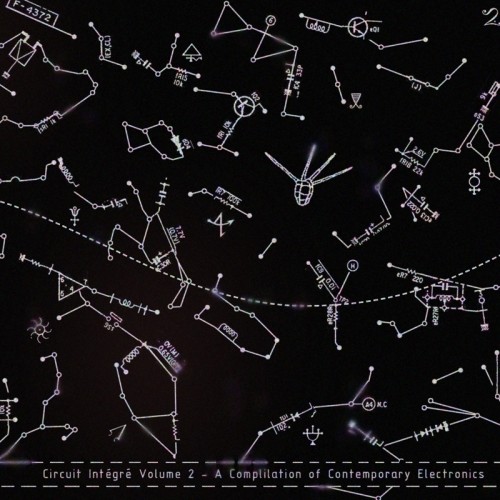 DOCETISM / GHOSTS OF BRESLAU / IXORA "Circuit Intégré Volume 2 - A Compilation of Contemporary Electronica" "Circuit Intégré" is a Zoharum series, modeled after Philips' "Prospective 21e Siècle" released at the turn of the 1960s and 1970s. Our new series presents the most interesting young projects working in the the field of broadly-defined electronic...
Price €12.00
In stock
View Detail

"Uncharted Waters" is a pulsating, multi-layered, multi-coloured 36-minute composition that can surprise current fans of the artist. It proves you can expect the unexpected from Fabio Orsi. At the same time, the melancholy hovering over the melodies and the atmosphere of this album links "Uncharted Waters" with previous releases of this Italian artist.
Price €12.00
In stock
View Detail 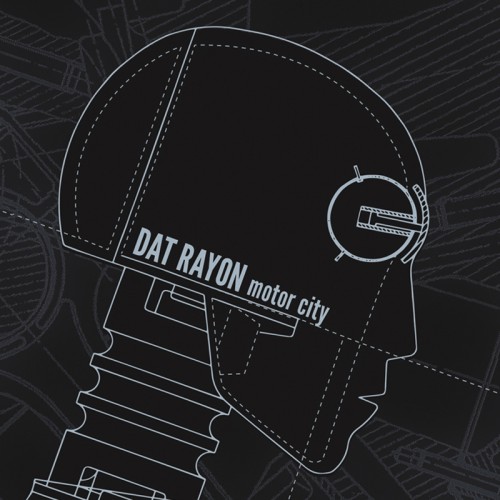 "Motor City" is the second result of a collaborative work between Dat Rayon and Zoharum label, after the "Junkyard" net release. This time it is a physical release - the second compact disc long-player after well-received "Station Wagon" from 2012.Thematically, the latest Dat Rayon album revolves around automobile themes, similarly to "Station Wagon."...
Price €12.00
In stock
View Detail 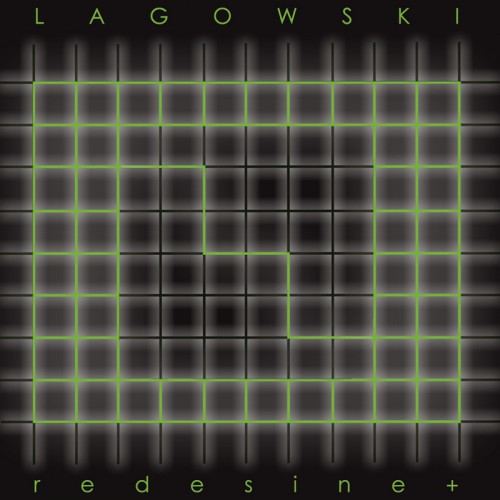 Following last year's reissue of Legion's "False Dawn" in anniversary 2CD edition, Andrew Lagowski returns to Zoharum with an album of new music. It is his first physical album in 7 years under his own surname following "Temporary Distractions" released in 2006. In the meantime, he's been busy with live gigs, his arctic ambient project S.E.T.I. and...
Price €12.00
In stock
View Detail 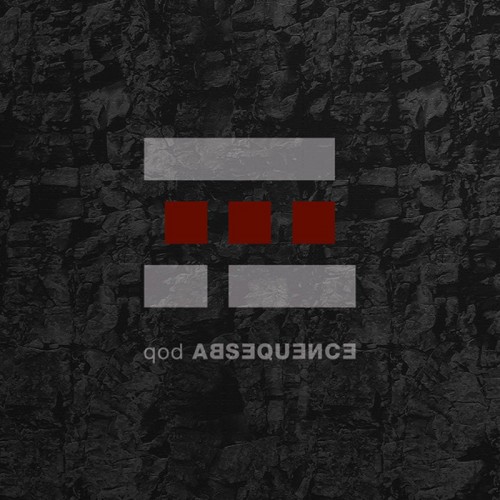 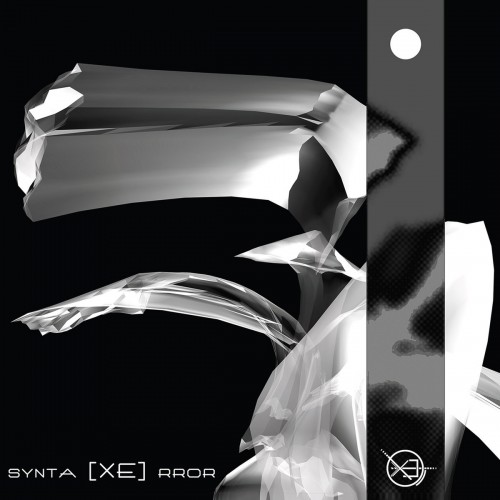 Among 9 tracks of the album Kostia and Blacha present their skills of sound design and quite intricate arrangement. Artificial sounding and non-obvious rhythms are enriched by very emotional, melodic pads and synths giving a great impression of symbiosis of a man and machine.
Price €12.00
In stock
View Detail 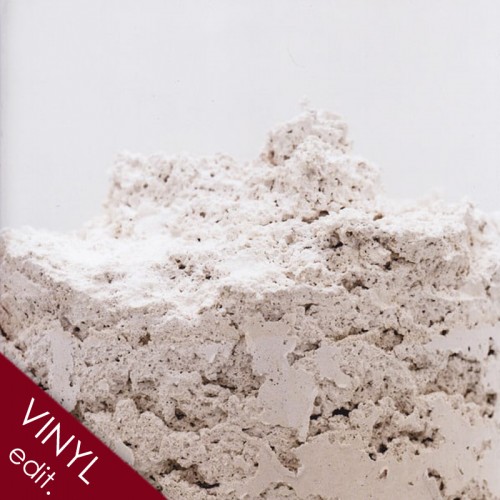 Detroit dub techno producer and sound designer Rod Modell AKA Deepchord has teamed up with Viennese sculptor Marit Wolters to create 'Cocoon'. Wolters creates sculptures that make their own sounds - or speak, as she likes to put it. Modell has shaped the sounds made by the sculptures in the same way Wolters shapes the materials she works with. The results...
Price €30.00
In stock
View Detail 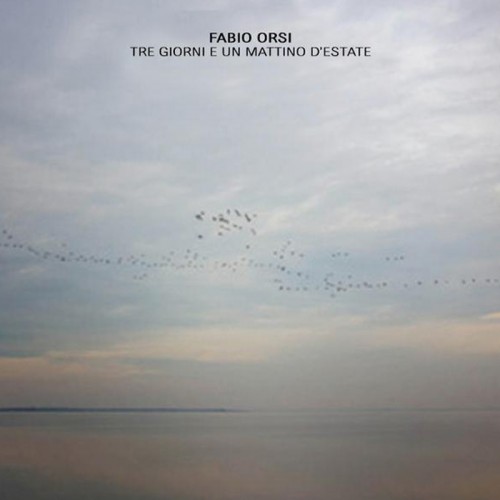 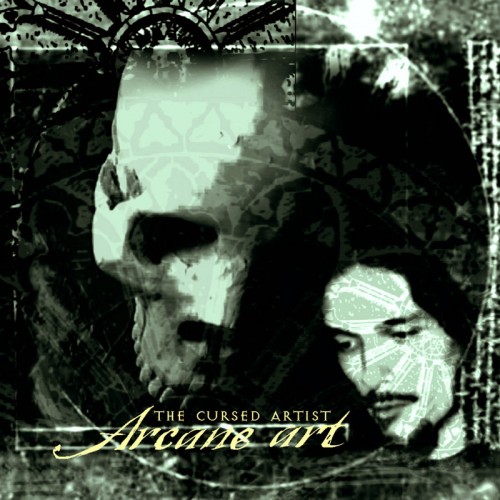 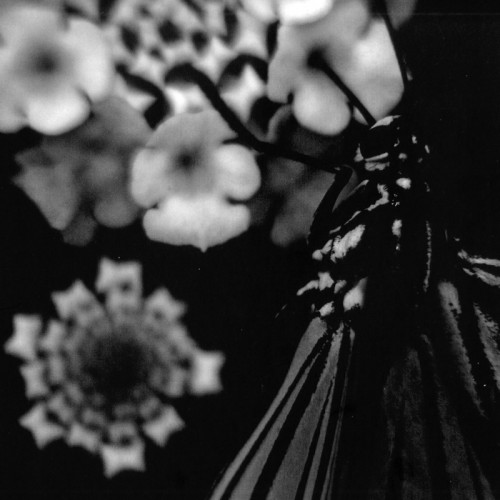 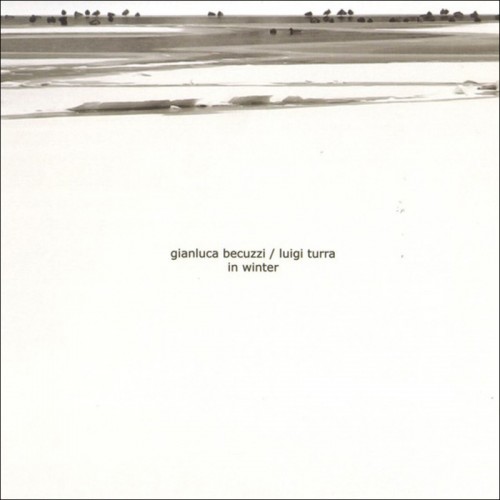