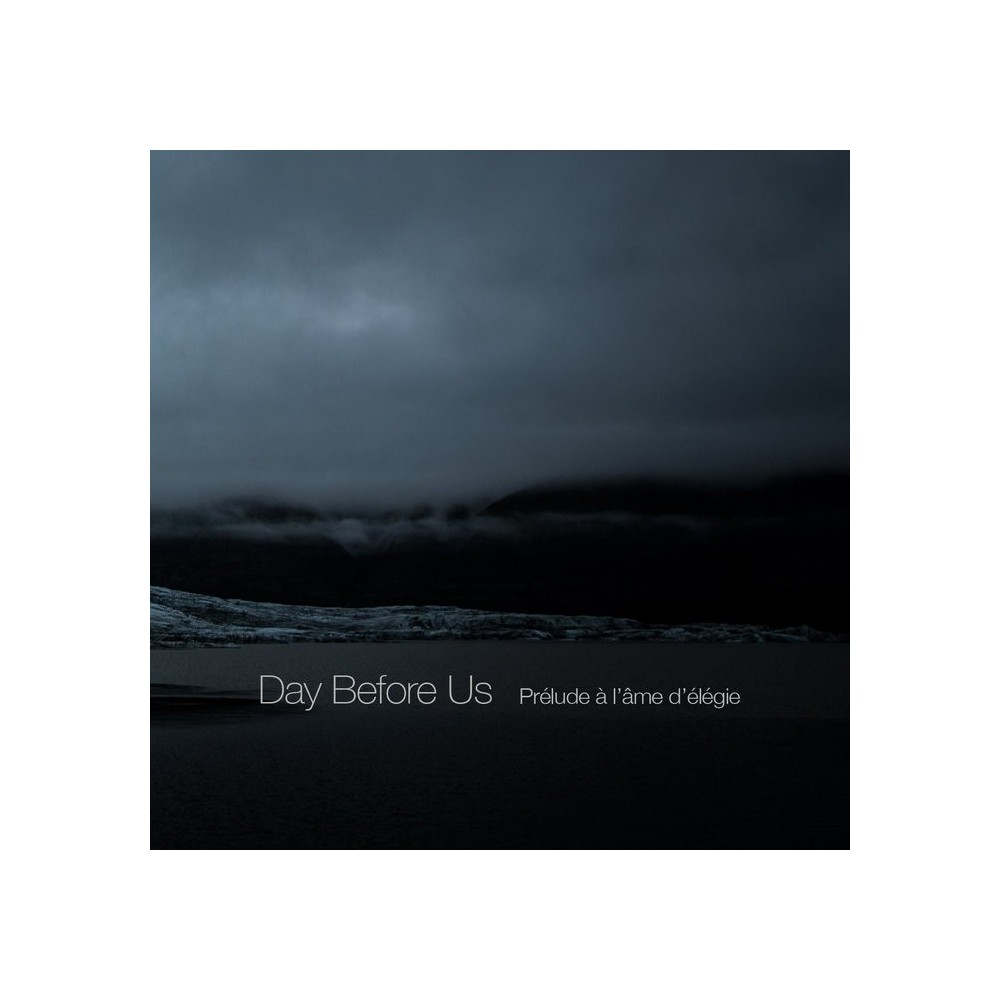 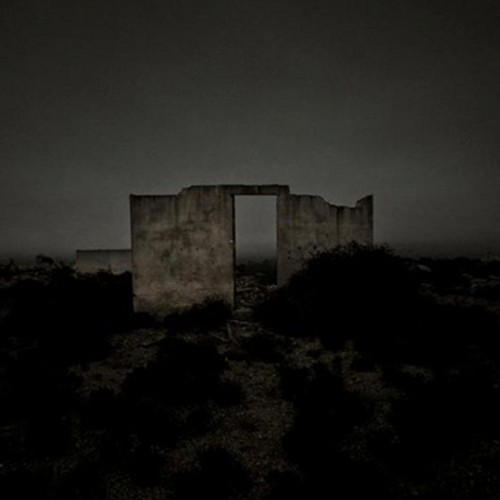 LAMBWOOL - A Sky Through The Wall 2CD

"A Sky Through The Wall" consists on a 2 CD's release including the brandnew album "A sky through the wall" (CD 1) &amp; "Dust - Rare &amp; Unreleased Tracks -" (CD 2) including some archives.
Price zł29.00
In stock
View Detail 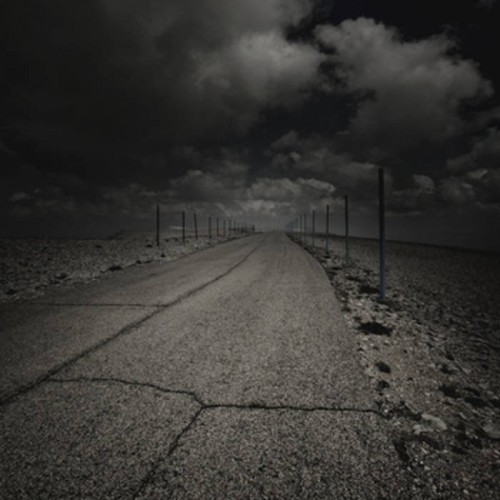