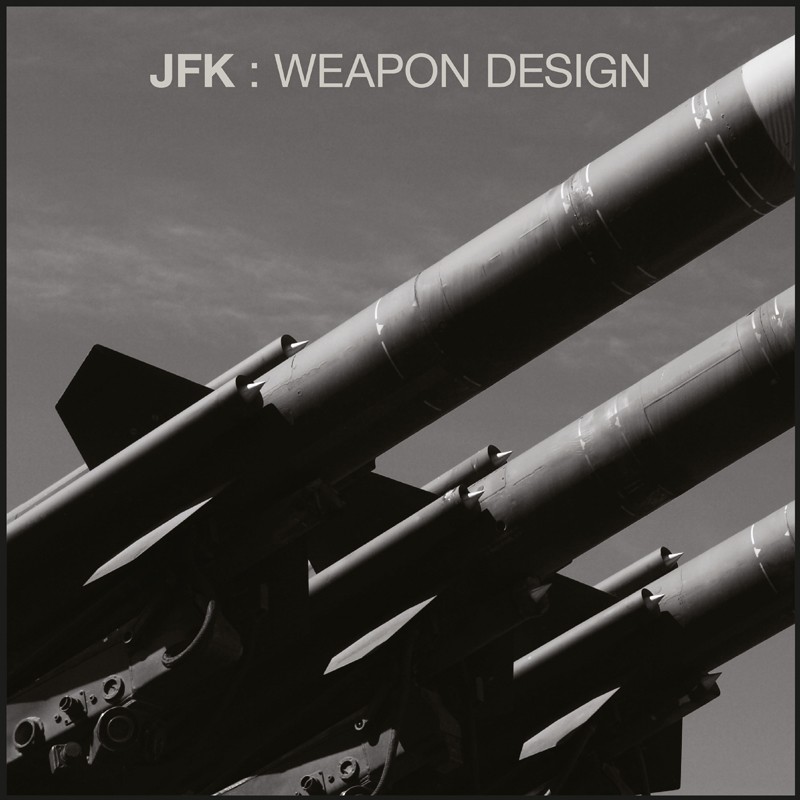 "Time &amp; Form" is the debut of the duo hailing from Tri-City. The material was recorded at the turn of April and May 2018, shortly after Natt and Akton gave birth to DREN. The music on the album is characterized by eclecticism. Over the course of eight electronic works, you can hear strong influences of industrial, ritual sounds and widely understood...
Price €12.00
In stock
View Detail

The next eighth instalment in the IYHHH series. This time it's the MARCHOFF/DROIN album - a chronicle of their sonic experiments. "Source of Vectors" is the most uncompromising face of these two artists. Sounds in the vein of glitch, power electronics, electroacoustics and noise aesthetics can be found on the album. There is lots of dub/illbient rhythms,...
Price €10.00
In stock
View Detail