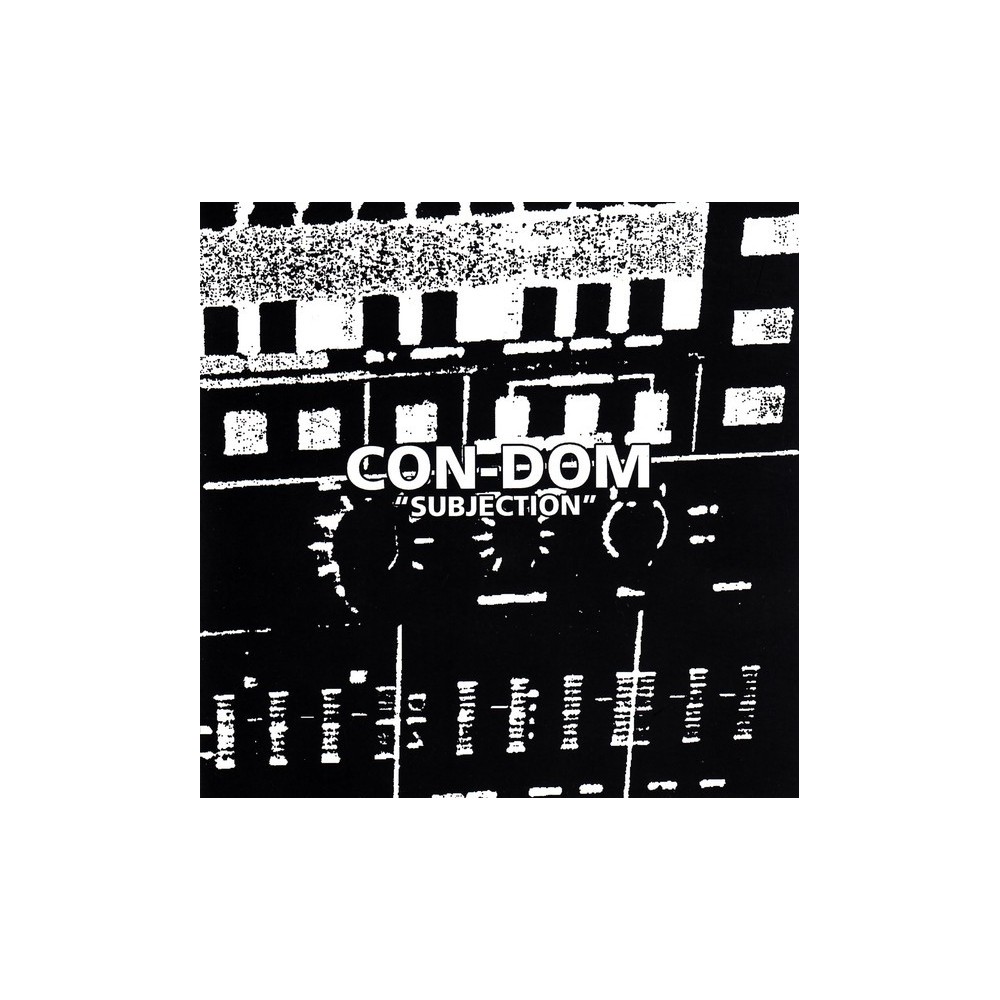 Recorded 9 and 10 September 1996. Originally released by Bloodlust! as limited edition tape of 50 copies.

Recorded 9 and 10 September 1996. Originally released by Bloodlust! as limited edition tape of 50 copies. 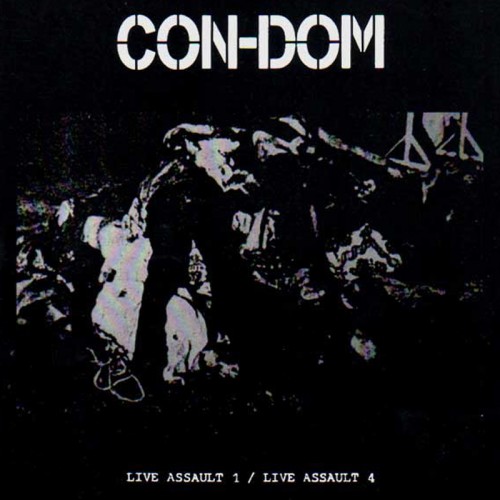