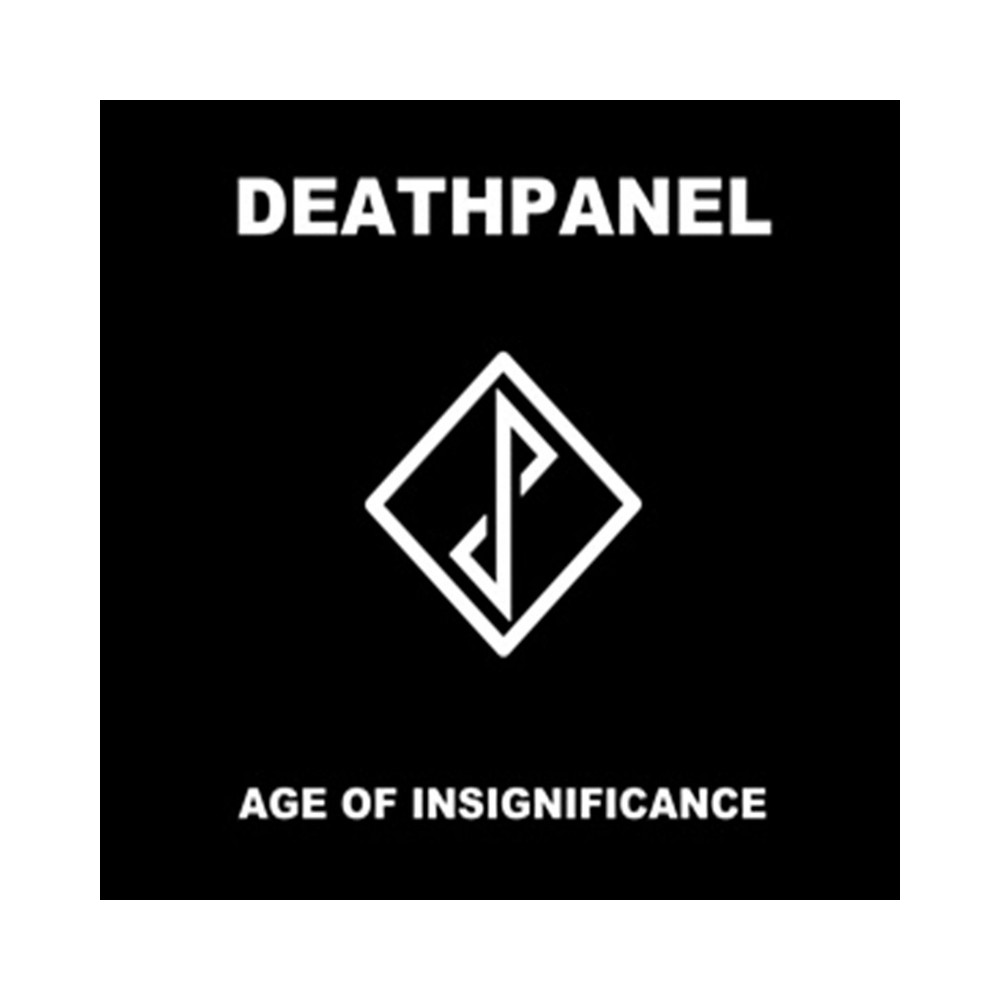 After 2 contributions in the well-known compilations "Projekt neue Ordnung 2" and "After Work Pop Songs For Childsoldiers“, TESCO Germany will release DEATHPANELs first full time CD „AGE OF INSIGNIFICANCE". Introducing another new Power Electronic Unit to the audience! This time from Germany. „AGE OF INSIGNIFICANCE" contains 8 tracks, inspired by a hypocritical society in which the lie is heard more than the truth, a society where you will be put on the pranger if you stand for a different opinion, a society which is so fed up that they forgot where they come from. The style of this CD is a reference to Industrial as well as to Power Electronics which spreads a dark and hopeless atmosphere with abstract rhythms, buzzing basses and aggressive sound collages. We need it and we deserve it. Something new is coming! 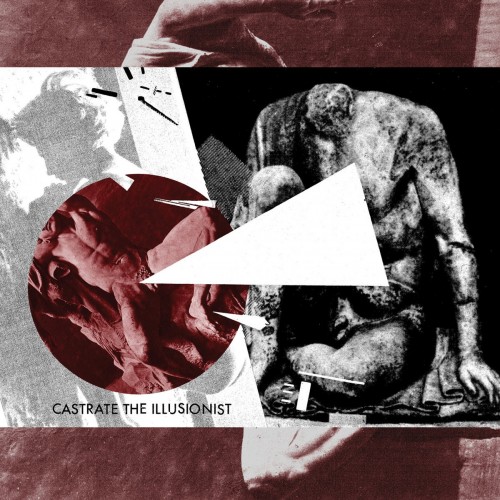