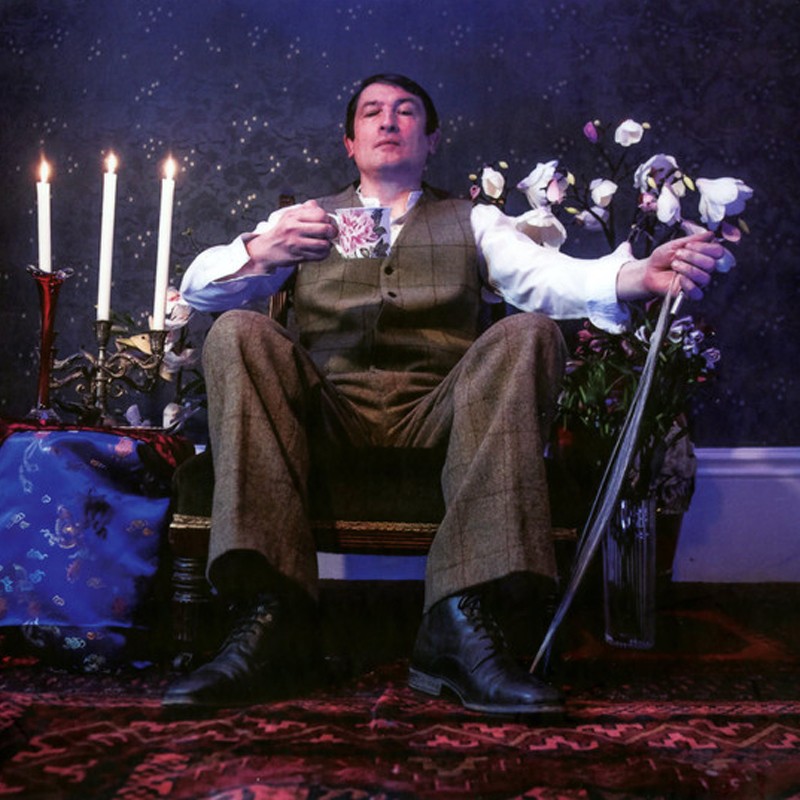 An album from SIEBEN released on CD by Matt's own label Redroom in 2018 .

An album from SIEBEN released on CD by Matt's own label Redroom in 2018 .

Press-kit: Written, performed and produced by Matt Howden, at Redroom Studio, Sheffield, England, 2018. Additional real drums (rather than some bloke hitting a violin) on tracks 1, 2, 7, 8 and 10 by Tom Didlock. Drums engineered by Estelle Varley, Jonny Butler and Joe Lawson. Extra-super vocals on Crumbs and You Want Some? by Zowie Lumsdale. Extra-super-shouty vocal on Sell Your Future by Jonny Butler. The CD bonus tracks feature Sieben band versions of two album tracks. My thanks and gratitude to the band: Sam Bartholomew (drums), Henry Leggatt (bass), and Joe Marsden (guitar). Band recordings engineered by Will Sandbach and Jamie Rupik. Both the extra drums and the Sieben band were recorded at Red Tape Studios, Sheffield, England. Thanks to the following, for me bending their ear during the making of crumbs: Giulio Di Mauro, Martin Bedford, Jo Nicholson, Justin Wetherill, and Robin Downe whose final listen and sage words were much appreciated. Mastered by Dan Worrall. Photography by Mal Whichelow. Artwork by Martin F Bedford 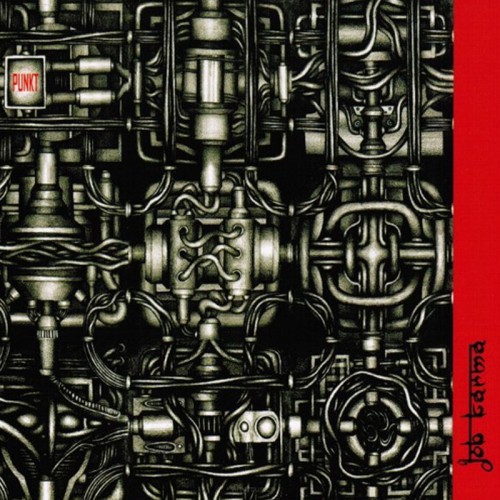 Those who follow post-industrial music know well (or at least they should know) the name of JOB KARMA. We present with utmost pleasure a still-hot fresh album of this merited duo, who are gradually becoming the spearhead of landscapists of the genre. These two brave-hearted boosters of post-industrial tradition are now forging hit by hit 8 well-shaped and...
Price zł29.00
In stock
View Detail 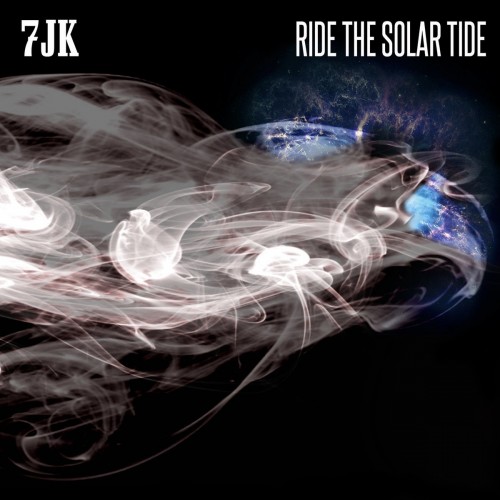