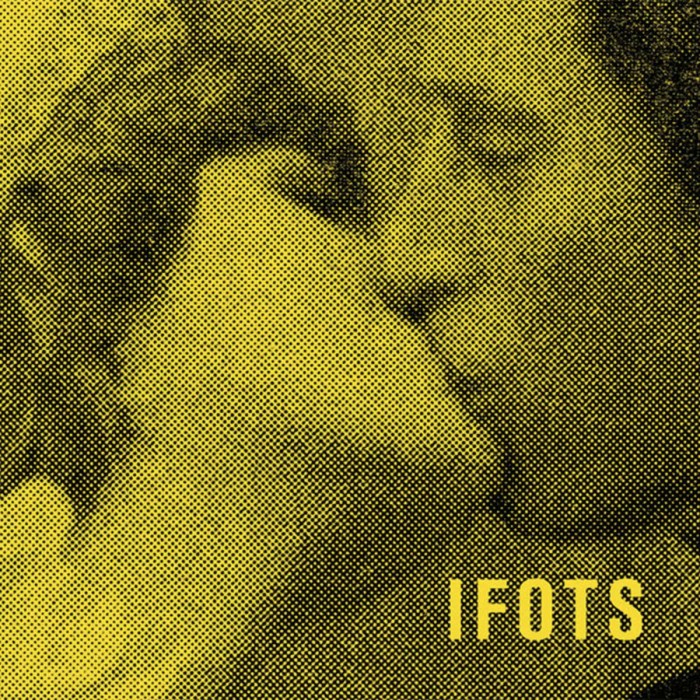 Heavy, sharp full length by Birmingham Power Electronics force of nature IFOTS. Continuing on his path of exploratory yet focused industrial, and his trademark clean detailed power electronics that was first seen on his debut CD for Cold Spring, “Behavioural Decline”, “Who Will Help Me Wash My Right Hand” is a frantic mix of structure and chaos, less violent than previous releases but instead drenched in melancholy and bitterness. "...with its meticulously constructed sound and sharp and clear production, it is another fine example of the varied approach IFOTS has taken to his particular style of industrial and power electronics" (Noise Receptor). 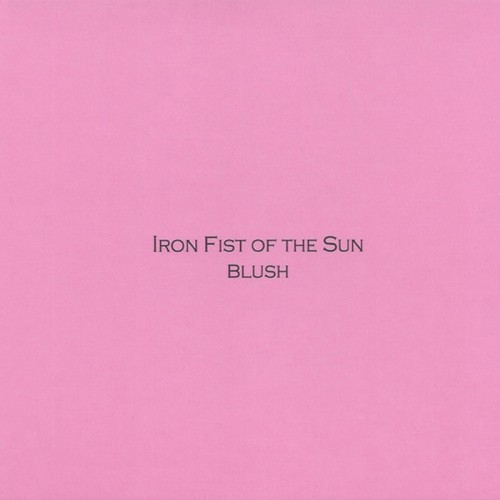