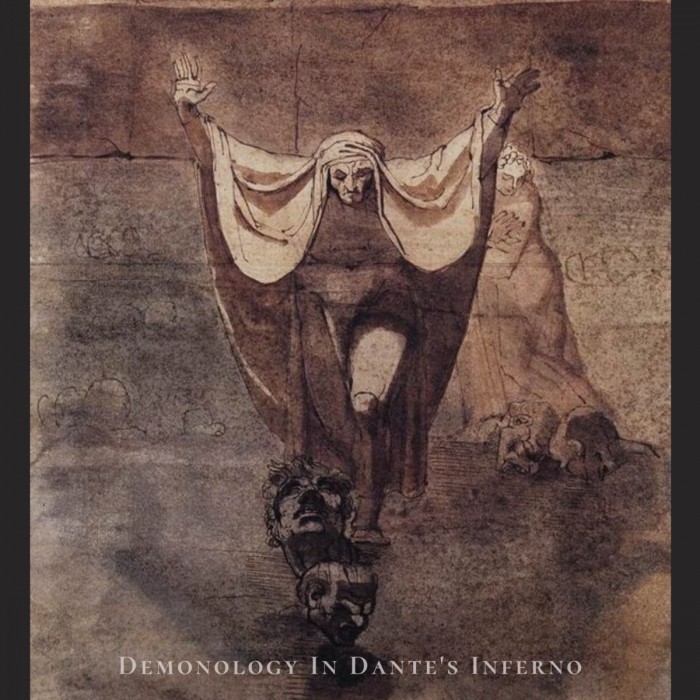 Press-kit:Dante's Inferno, widely hailed as one of the great classics of Western literature, details Dante's journey through the nine circles of Hell. The voyage begins during Easter week in the year 1300, the descent through Hell starting on Good Friday. After meeting his guide, the eminent Roman poet Virgil, in a mythical dark wood, the two poets begin their descent through a baleful world of doleful shades, horrifying tortures, and unending lamentation. During their journey, Dante and Virgil meet a series of diabolical and demonic figures that characterize, in a highly expressionistic way, the

various stages of the descent that will lead them to the end of the journey. 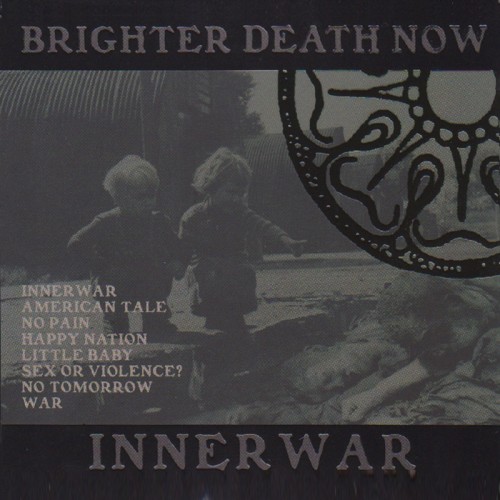 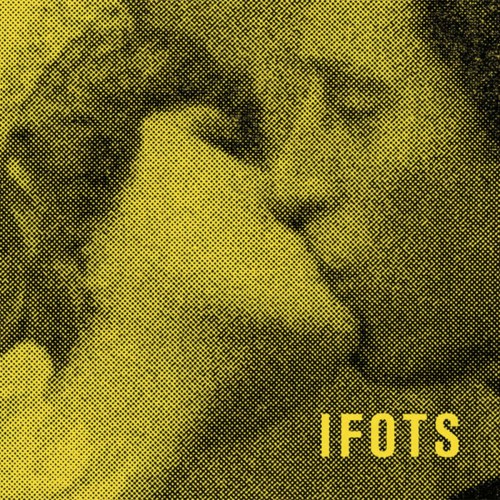