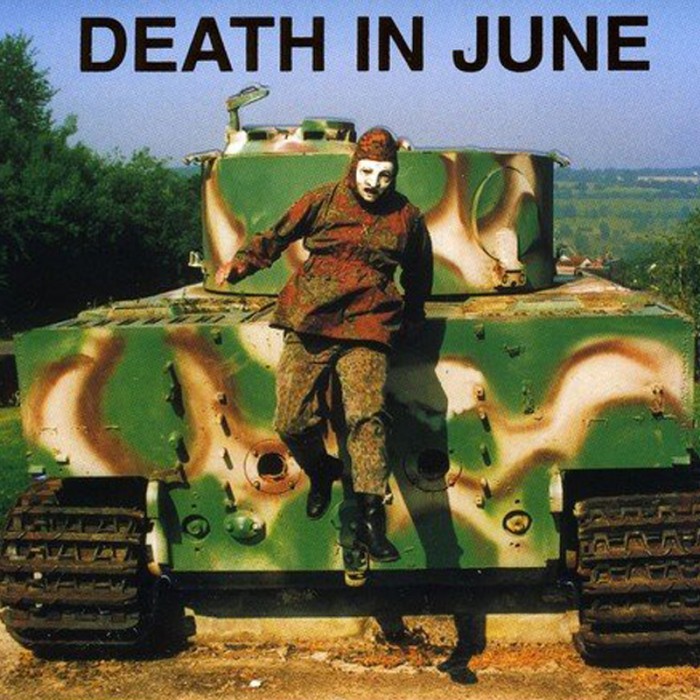 Released by Nerus
Essence is the 2018 era album from long running neo-folk group Death In June. It was their first album since 2013's The Snow Bunker Tapes and their 21st in all (we think). It comes in an array of different coloured vinyl pressings including camouflage, violet and black all with laminated sleeve and lyric sheet.

DEATH IN JUNE ‎– All Pigs Must Die CD