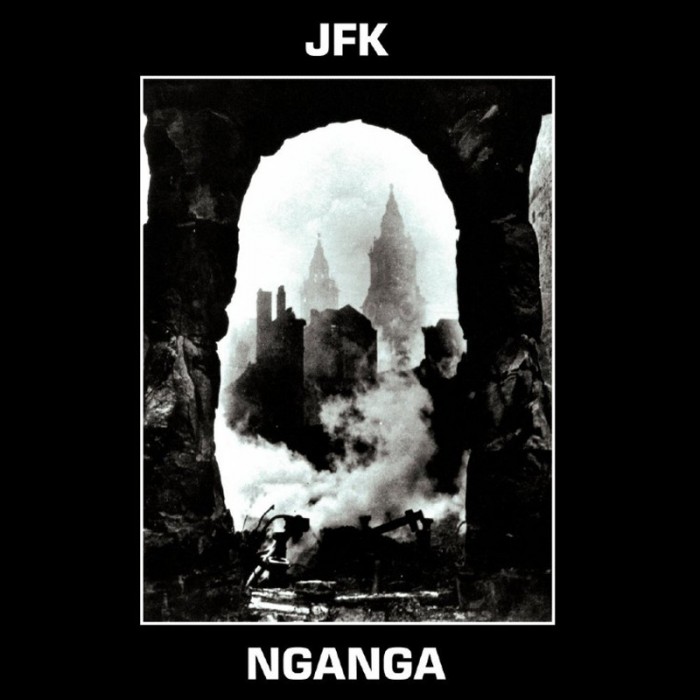 Reissue of this great album by Anthony Di Franco of Ramleh's longstanding JFK project. Originally released in 2017 by US label Chondritic Sound as a limited run vinyl LP, this reissue features two bonus tracks ('Tenebrae' and 'Star Killer II') that only otherwise appeared on a very limited lathe-cut 7" and catches JFK in a more direct mode than subsequent work, with serrated electronics owing more to earlier excursions jostling for attention next to battlefield beats and a malfunctioning heart rate monitor. If anything bridges the gap between power electronics and the sound of the mightiest Tresor releases from their own height it's JFK, although this perhaps understates the attention to detail also carefully sewn into the proceedings. Regardless, it is always good to have JFK on the label. A true master of the stealth 'n' bludgeon approach to contemporary electronic music only the strongest of painklllers will help. It shouldn't need saying but play LOUD. 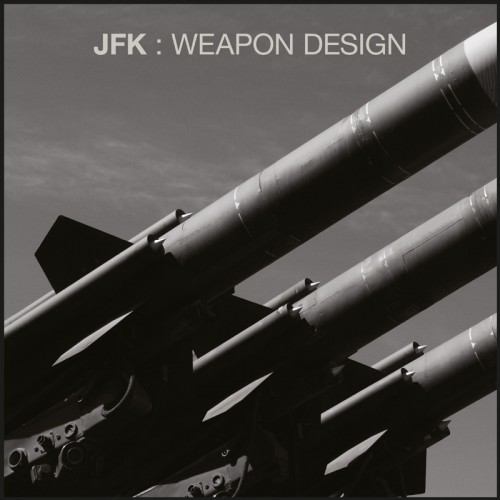