Note, only in pre-sale the disc is available at a special price of up to 10%,
After a few years, Maninkari returns to Zoharum with a new, already third studio album for the label. "Un Phenomene De Reliance" is a kind of concept album, it's something like a suite, consisting of four separate compositions. There are no spectacular twists or unexpected musical revolts here. The duo of Charlot brothers continues to follow the path chosen by them, masterfully developing the formula they developed years ago. We are dealing here with illustrative music, extremely vivid, strongly influencing the imagination of the audience.Certainly, it could serve as the soundtrack to an unspecified movie based on a somewhat dreamlike plot. It would be great as a sound for a performance or ballet. The French use classical instruments with quite a lot of freedom, and at the same time with impeccable virtuosity, to create a rather peculiar musical abstract, based on compositions that are characterized by incredible lightness, harmony and melodic beauty, at the same time giving the impression of fleetin, airy miniatures. where each note seems to sound only for a moment before disappearing into a huge space, filled with silence. Trying to properly describe what "Un Phenomene De Reliance" is, we can use the terms "ambient" or "chamber music". However, neither of these expressions will fully represent what is contained in this publication. At the same time, it is worth devoting special time to, somewhere in the privacy of your home, to be able to concentrate on the pleasure of listening and exploring this very intimate, personal and captivating music.
The entire material was remastered by Rafał Sądej (Moan).
The album is available on LP,but also on CD and in digital version. 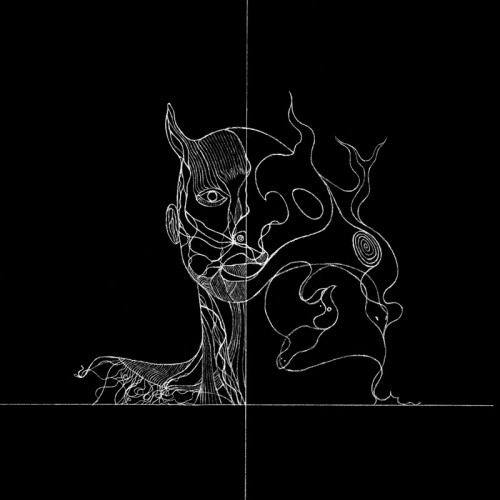 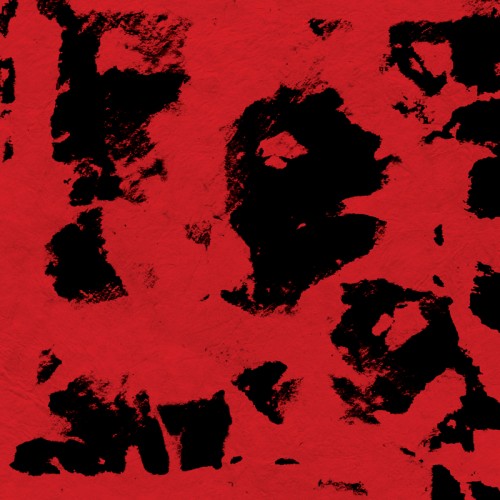 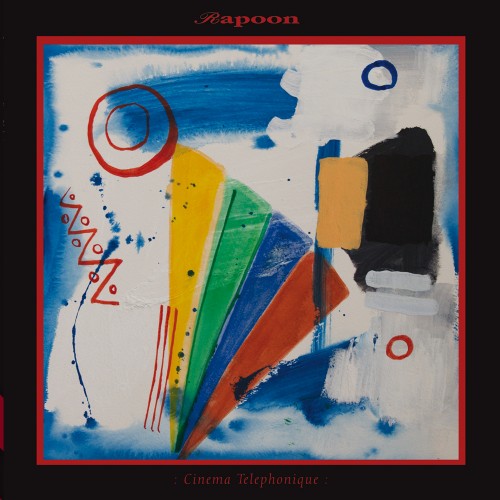 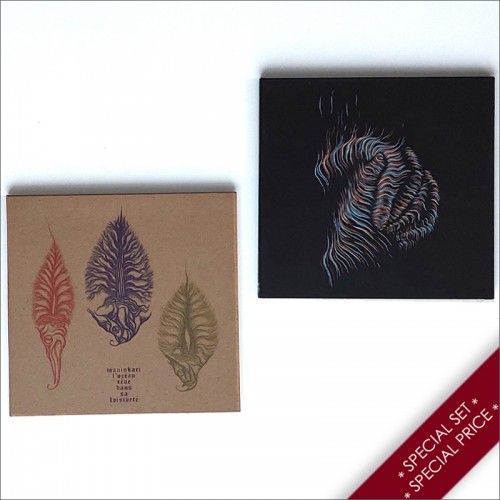