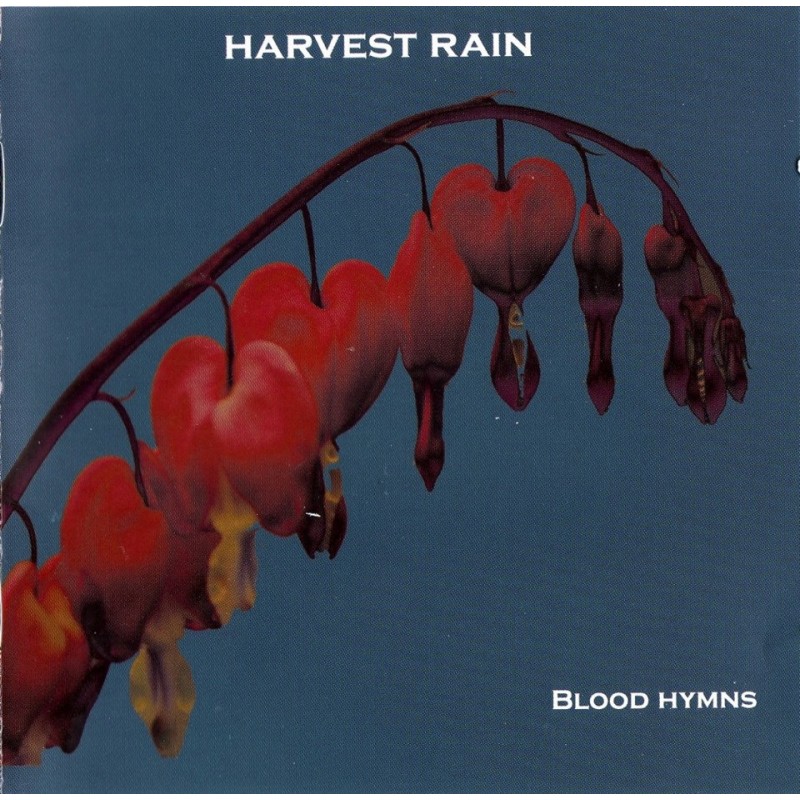 These Midnight Sessions began within the Winter Solstice and the recordings continued during the 12 Nights of Yule in 2002. Blood Hymns' is a personal soundtrack to the search for Thule Hyperborea. The Spirit's journey back to the lost homeland. A "musical diary" of the blood answering the Pull of Magnetic North's Most Northerly Midnight. Where one finds the 13th Hour. These Midnight Sessions began after 'A Frost Comes with the Wind' and should be considered the follow-up to that album.The largest line-up for a Harvest Rain album yet. Special preparations and work with the Chilean artist Juan Almarza Anwandter of Der Arbeiter without whom this album would not be. 'Blood Hymns' is for all those on the Path of A-MOR.