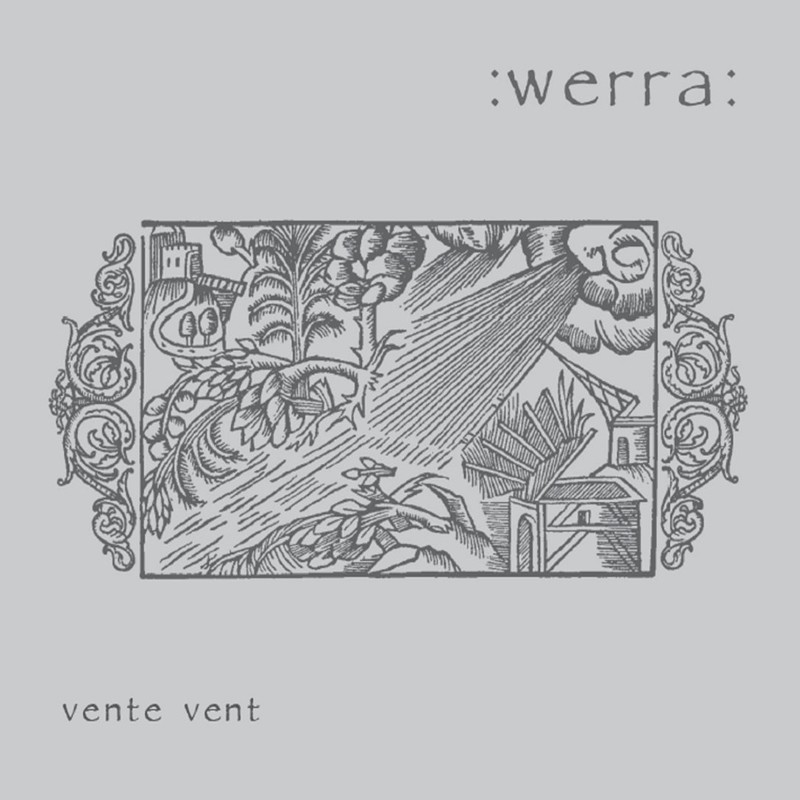 Musically the trio sets a new course with the addition of an accordion that brings a new dimension and depth to the songs without losing :werras: very own value of recognition.

Fresh air will be blown into the neofolk scene by :werra: and their new album „vente vent”. Six years after the release of the debut “MMI-MMV” the musicians return with their new album and thirteen tacks which are combined by the recurring motive of the change bringing wind. Catchy melodies, driving tunes und dreamy songs alternate while poems and own lyrics follow the tradition of their previous work. Musically the trio sets a new course with the addition of an accordion that brings a new dimension and depth to the songs without losing :werras: very own value of recognition. 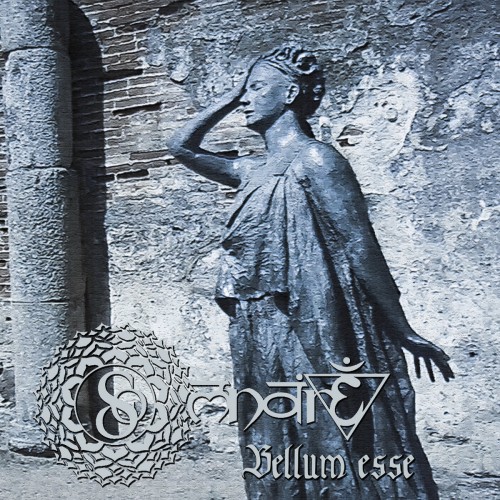 SOMNARE is the musical incarnation of Pilar Molina (Aura Noctis, Aeldaborn) and DP Rey (Wrong, The YTriple Corporation, Neverdie), created in 2013. The idea behind SOMNARE is to dream from the perspective of your minds, a travel to the depths of your soul. Compromising the consciousness and subconscious, the percussion reflects the inner struggle of each...
Price €7.00
In stock
View Detail

With the release of „United Yet Divided", you will follow the journey of Sathory Elenorth's magical music and Cecilia Bjärgö's lyrics , which will lead you into the history, distant but not forgotten. With the support of Maria Montes and Lady Nott (Narsilion / Ordo Funebris), the music elevates into what DER BLAUE REITER is most known for: the music of...
Price €12.00
In stock
View Detail 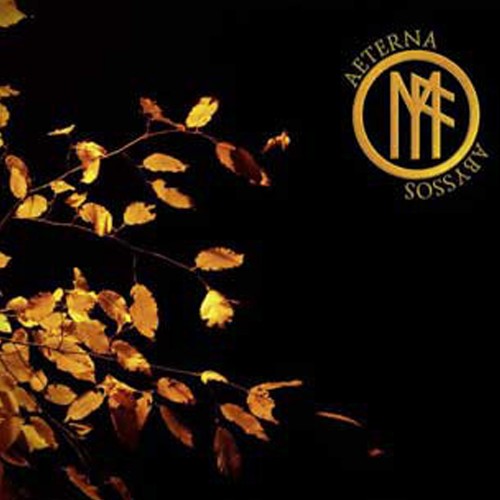 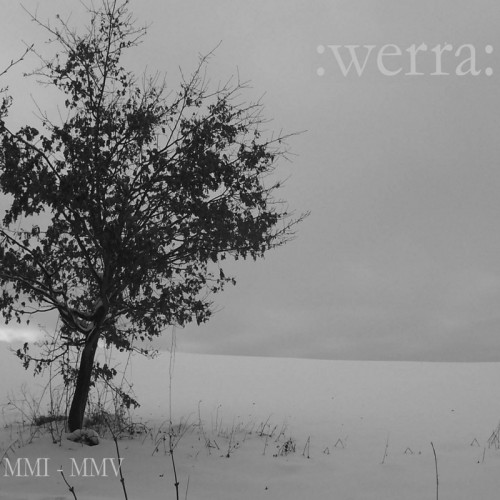 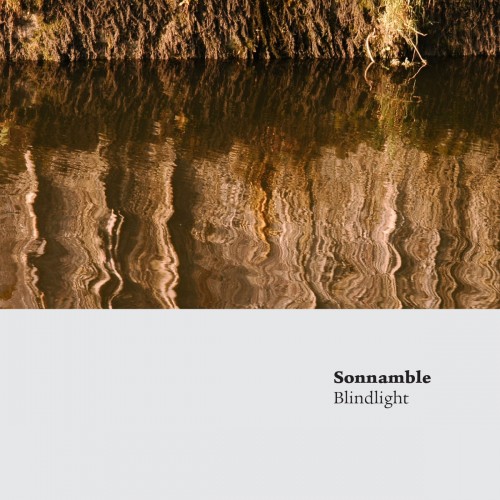