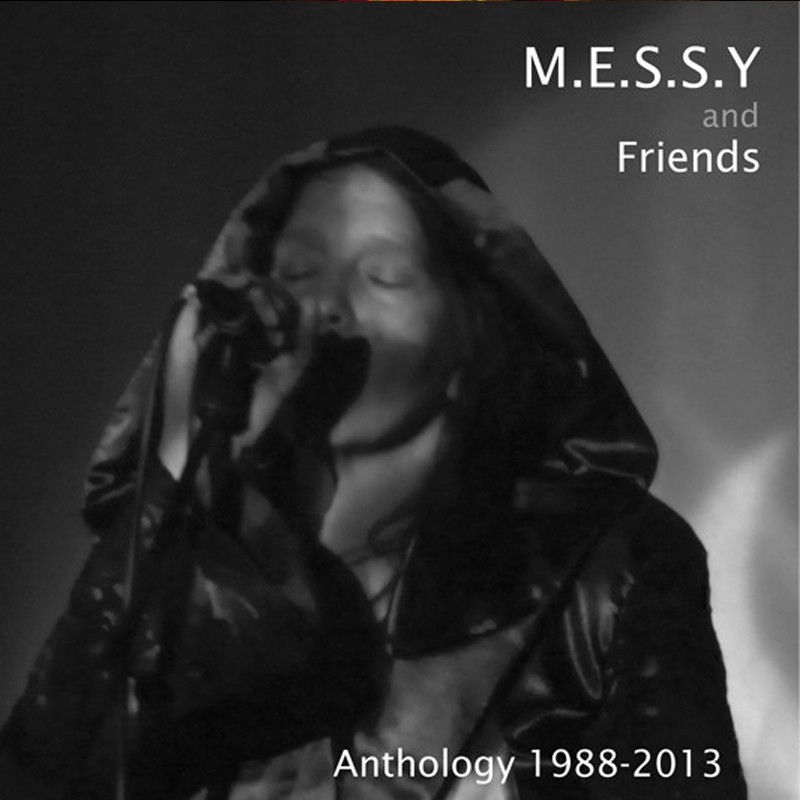 Welcome to a brilliant compilation built around the versatile skills of M.E.S.S.Y, an exceptional vocalist, poet, musician, visual artist and mother hailing from the south part of The Netherlands.

Welcome to a brilliant compilation built around the versatile skills of M.E.S.S.Y, an exceptional vocalist, poet, musician, visual artist and mother hailing from the south part of The Netherlands.
This anthology covers already 25 years of 'M.E.S.S.Y Vocal Magic' art.
From the early days with ex-husband Amanda Man as Selfs Without Shells, over fruitful collaborations with network friends such as M.Nomized, Konstruktivists or Alain Neffe (Insane Music), to fragile but powerful compositions performed solo as M.E.S.S.Y, a woman of heart and mind indeed! 20 tracks published for the very first time on CD, including 3 exclusive pieces. 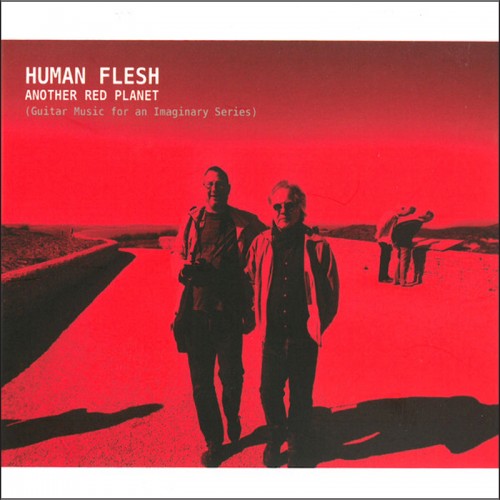 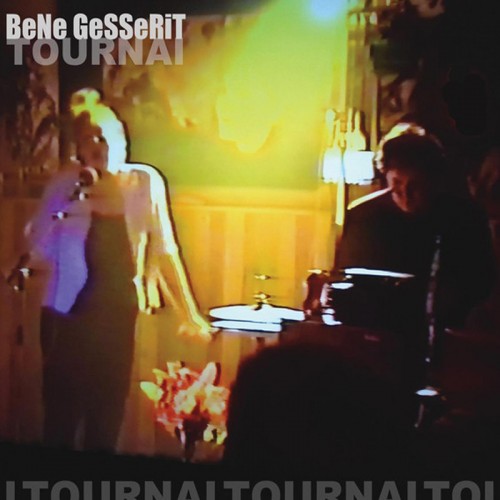 6-panel digipack. "My first encounter with the wonderful musical world of Alain Neffe and his gang was in the summer of 1985, the cassette Insane Music For Insane People Vol. 5. I quickly got hooked and followed the encouragement from Alain on the cover, to get in touch with him via old fashioned snail mail and ordered more cassettes from his Insane Music...
Price €12.00
In stock
View Detail 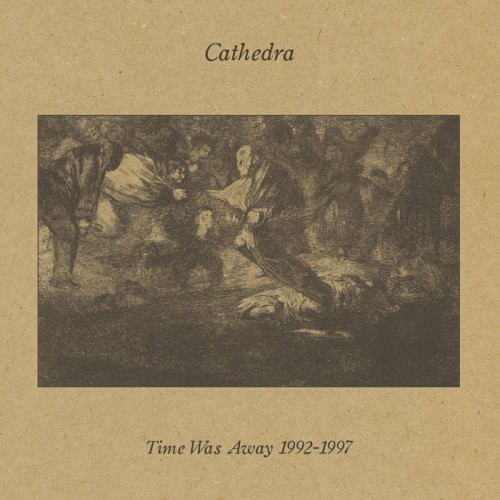 CATHEDRA ‘ Time Was Away’ 2CD

Known today for his projects Codex Empire and antechamber, and as one half of Konstruktivists, mitra mitra and Oppenheimer MKII, Mark Crumby has been writing and recording since 1990. One of his earliest solo projects, Cathedra, recorded and issued a number of releases between 1992 and 1997 on a range of labels including Ant-Zen, OBUH records, MuzaMuza...
Price €17.00
In stock
View Detail 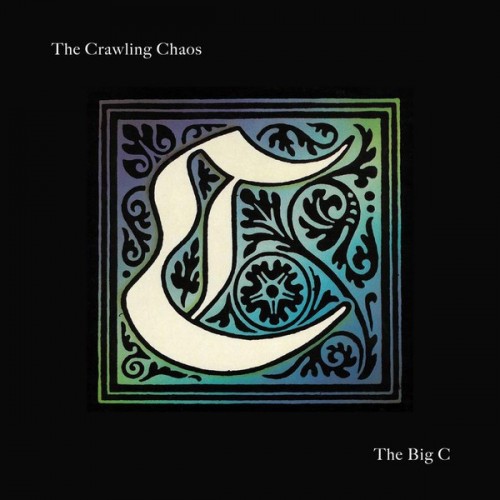 Holly created guitar and bass. Bass was played by Doomage on this, Holly guitar. The rinkity-dinkity synth and plain distorted organ solo were added by Strangely with words and the original singing from Haircut. But we got fed up with his singing so Strangely did it, better. Certainly on this one. Gary invented the fantastic drums instantly. It’s a very...
Price €19.00
In stock
View Detail 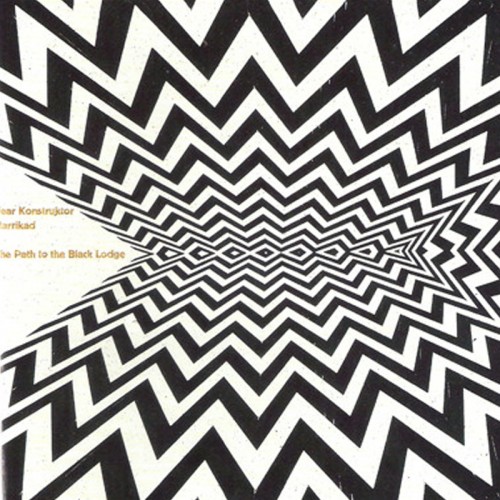 FEAR KONSTRUKTOR / BARRIKAD The Path to the Black Lodge CD

Peripheral Records is proud to announce it's seventh release - Fear Konstruktor / Barrikad 'The Path to the Black Lodge', influenced by the Black and White Lodge from Twin Peaks.
Price €12.00
In stock
View Detail 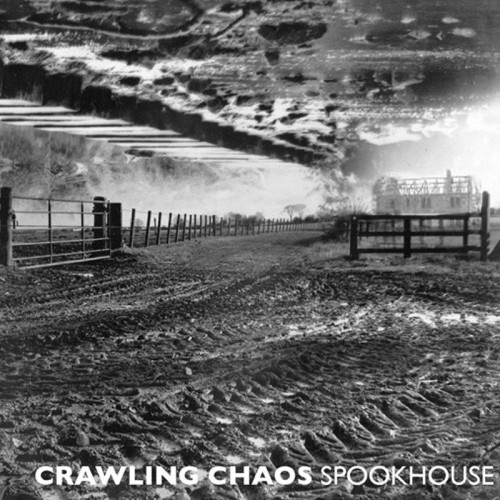 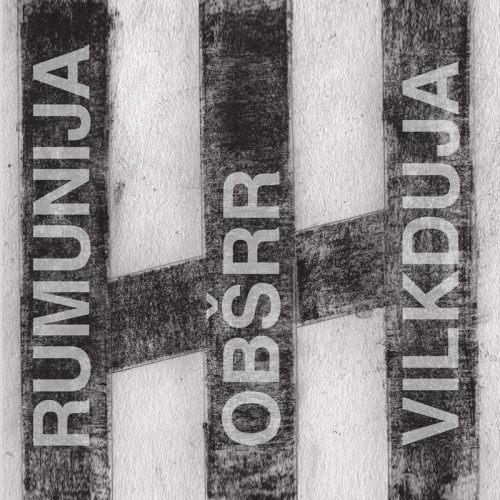 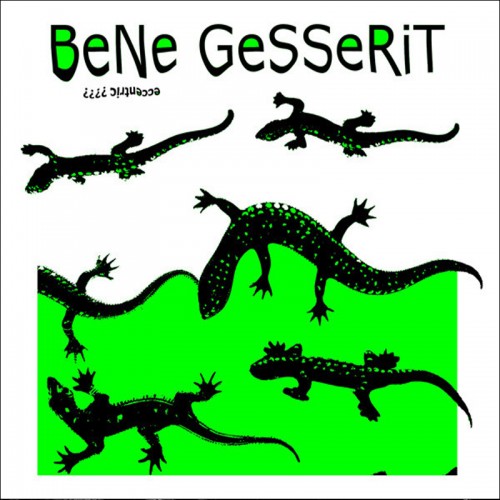 Third full CD on EE Tapes, honoured and excited! This charming couple from Wallonia [Benedict G and B. Ghola from Insane Music] started as BeNe GeSSeRiT in 1981 and never stopped making music ever since. Obviously new studio recording equipment was needed over the years, which remodeled their style but never their true spirit: this is supercool insane...
Price €12.00
In stock
View Detail

The band from Płock is back with a new album. The previous release of "Brud" (released on Requiem Rec.) already showed that there is no doubt why musicians had returned after many years of silence and that they still have much to say, thus they have a vision of their own reinvention. Today, Rigor Mortiss, thanks to the "WBREWNY" album, is pursuing the...
Price €12.00
In stock
View Detail