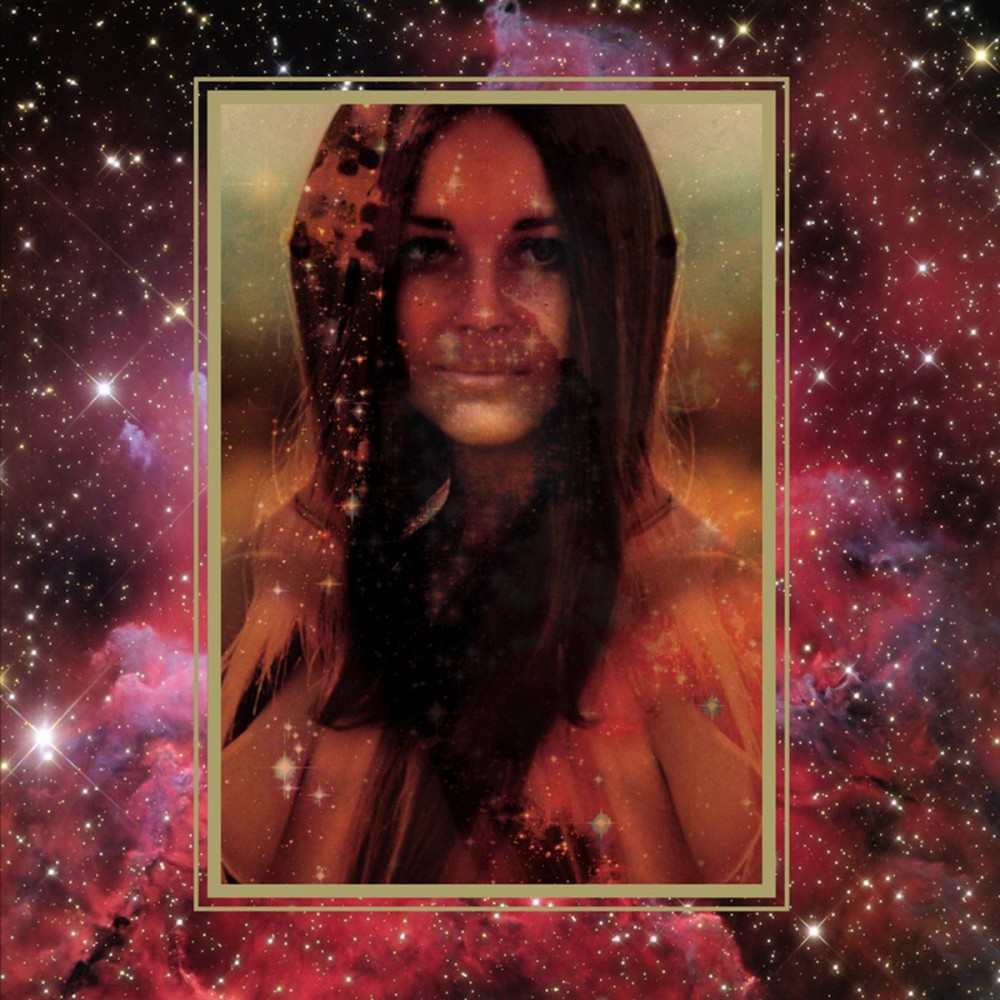 Here we have another archival material by Expo 70, the project of Justin Wright. 'Mother Universe Has Birthed Her Last Cosmos' is a collection of rare recordings from 2008-2010, previously released only on two mini CDRs and two cassettes. Unavailable for a long time, they contain some of the finest tracks in the Expo 70 history, most importantly the title recording, reminiscing of Ashra and the early Amon Düül II. This composition and 'Ostara', which make up the program of the first CD, are the beginnings of a trio version of the project, known as Expo Seventy (in contrast to the solo recordings marked with the spelling Expo 70). The personnel on both recordings was augumented by Matt Hill on bass.
The second CD of this compilation is filled with four songs (clocking-in at around 15 minutes each) from Justin Wright's solo sessions. In addition to traditional guitar sounds, he explores the possibilities of the Moog synthesizer. These compositions perfectly complement the material from the first disc.
The CDs are housed in gatefold sleeve in the vein of Japanese-style vinyl replica and is strictly limited to 500 copies. The cover is based on the original release and the design was handled by Justin Wright. The whole production process was overseen by Michał Porwet.
Release date: 28.03.2018