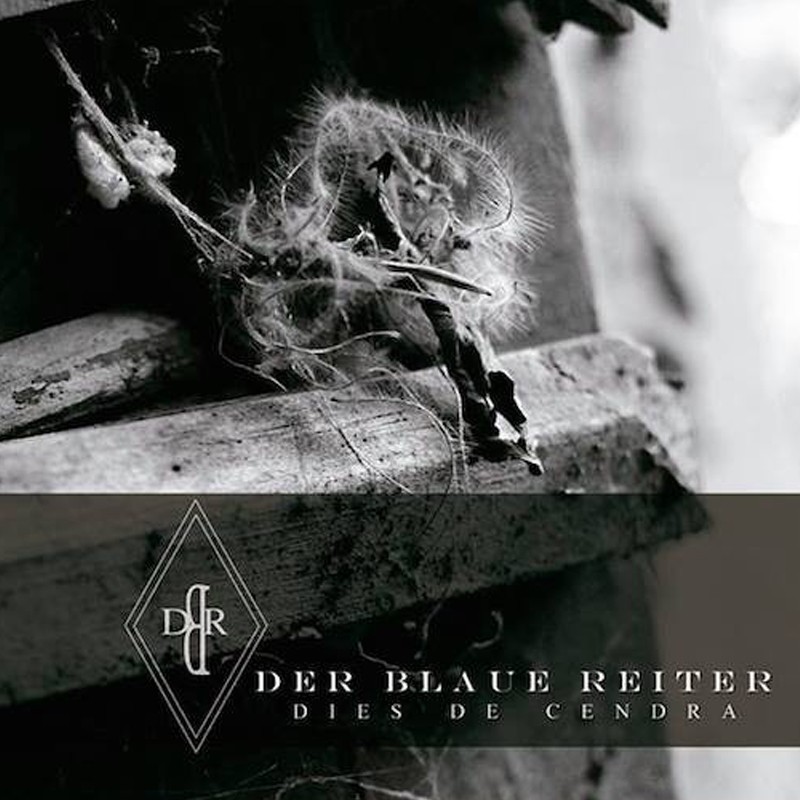 "DIES DE CENDRA" is coming summoning the past of the history of mankind, to explore a new musical chapter inspired in the cruel bombings of Barcelona during the Spanish Civil War. A sensitive mixture of martial ambiences, romantic passages and obscure apocalyptic textures.

"DIES DE CENDRA" is coming summoning the past of the history of mankind, to explore a new musical chapter inspired in the cruel bombings of Barcelona during the Spanish Civil War. A sensitive mixture of martial ambiences, romantic passages and obscure apocalyptic textures.
Coloured Edition - 7" in a alternative artwork presented in a unique 6 Panel Cardboard with printed innersleeve + postcards. Black/Red Marble Vinyl, limited 150 copies. Include a Digital Download code. 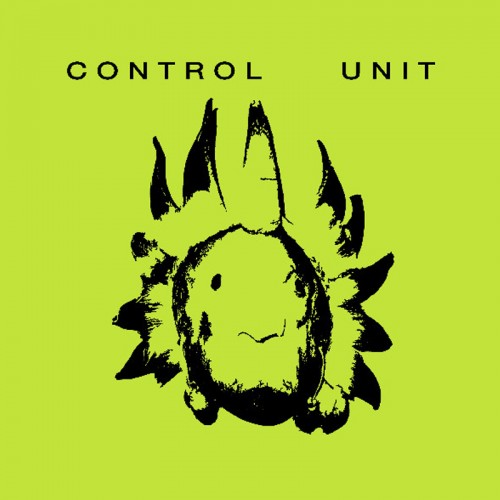