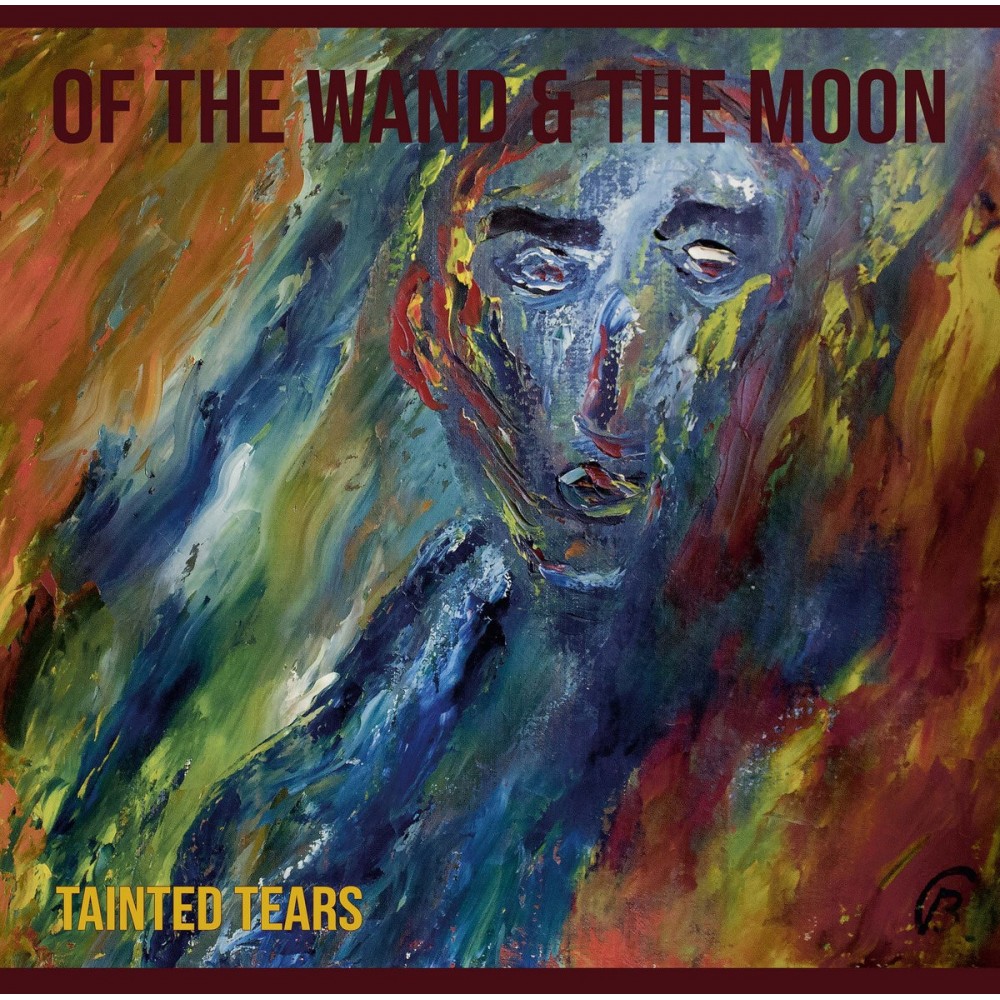 TAINTED TEARS HAVE CRYSTALIZED INTO FORM. INTO TWILIGHT SONG. FOR A TWILIGHT SEASON. THIS 12″ SINGLE PRESENTS 2 SOMBRE ACOUSTIC VERSIONS OF SONGS FROM THE FORTHCOMING ‚OF THE WAND AND THE MOON‘ ALBUM TITLED „YOUR LOVE CAN’T HOLD THIS WREATH OF SORROW“.

TAINTED TEARS HAVE CRYSTALIZED INTO FORM. INTO TWILIGHT SONG. FOR A TWILIGHT SEASON. THIS 12″ SINGLE PRESENTS 2 SOMBRE ACOUSTIC VERSIONS OF SONGS FROM THE FORTHCOMING ‚OF THE WAND AND THE MOON‘ ALBUM TITLED „YOUR LOVE CAN’T HOLD THIS WREATH OF SORROW“. FEATURING HOUSE MUSICIAN NIELS RØNNE ON MELODICA. AND GUEST APPEARANCE BY OFFERMOSE. CONJURING SOUNDSCAPES FROM THE BOTTOMLESS PIT OF THE BOG OF SACRIFICE. LITTLE DID WE KNOW THAT THE SOUNDS OF BATS WOULD HAVE MADE SUCH SIGNIFICANCE. RECORDED AT BLACK ALGIZ BUNKER AND SOUNDSCAPE STUDO COPENHAGEN. MIXED BY LOUISE NIPPER. MASTERED BY ROBERT FERBRACHE …AND REMEMBER…THE TEARS ARE FREE…