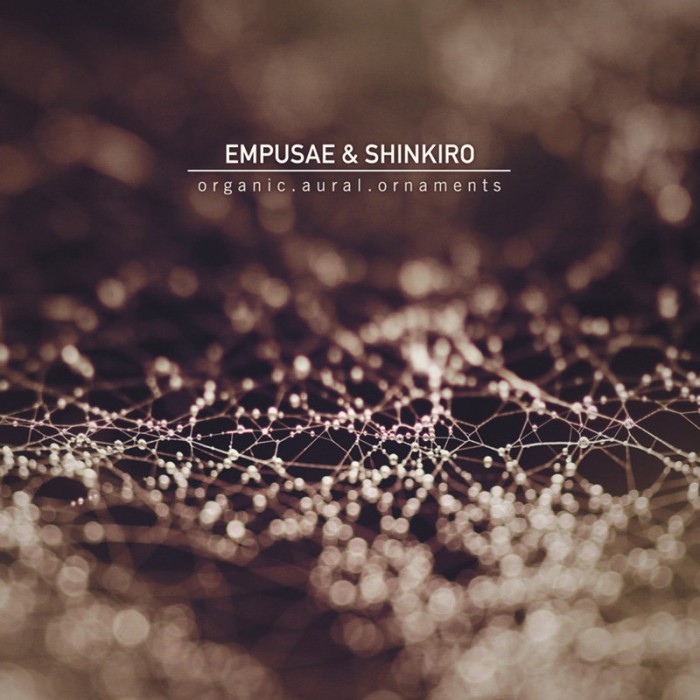 Originally released on cd in 2011 by ant-zen, we are proud to present the re-edition of this classic act this time pressed in a double LP Vinyl.

Originally released on cd in 2011 by ant-zen, we are proud to present the re-edition of this classic act this time pressed in a double LP Vinyl.

Organic.aural.ornaments is based mostly on track-sources from Manabu supplemented by Sal-ocin. Both artists' aural characteristics merge perfectly: Shinkiro's cinematic dark soundscapes with a meditative touch blend with Empusae's haunting ritualistic ambience and enthralling melodies, varied rhythmic structures ranging from tribal to minimalistic sequences loom out of the vast, lamenting synth sounds- a kaleidoscope of ethereal atmospheres, both enthralling and enchanting. 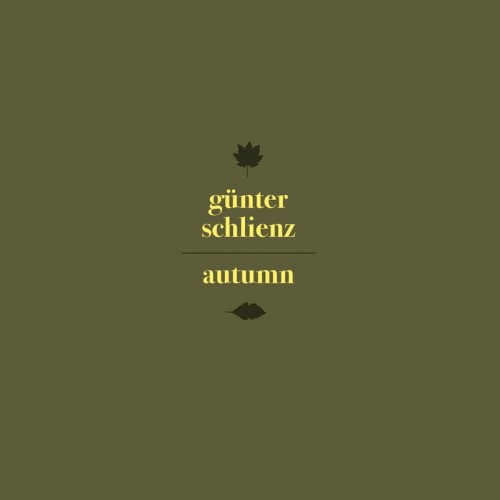 GÜNTER Schlienz is a musician deriving from the German experimental underground. He has been an active musician for over 25 years. For 20 years, he has been a part of an ambient / post-rock project Navel. He releases music in analogue formats as Cosmic Winnetou. But above all he constructs synthesizers which he also plays. An example of his synthesizer...
Price zł29.00
In stock
View Detail 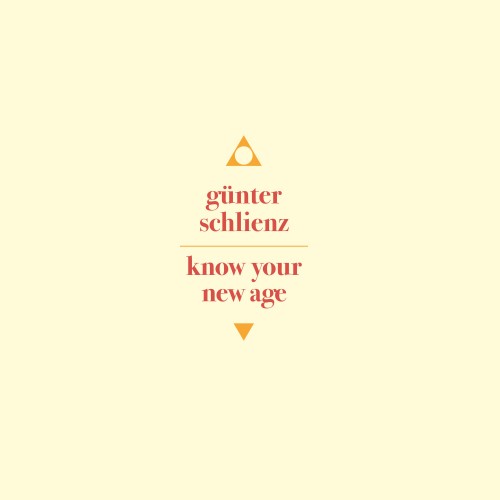 "Know Your New Age", a third album by GÜNTER Schlienz released on Zoharum, is a great treat both for devout followers of his work and also the newbies. Starting with the shimmering of seawaves, it takes you on a journey through the universe created by one Mr. Schlienz. Inspired by the works of Peter-Michael Hamel, Deuter and Eberhard Schoener, he has...
Price zł29.00
In stock
View Detail 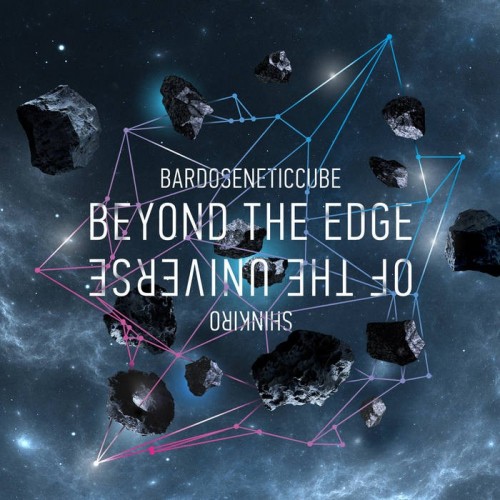 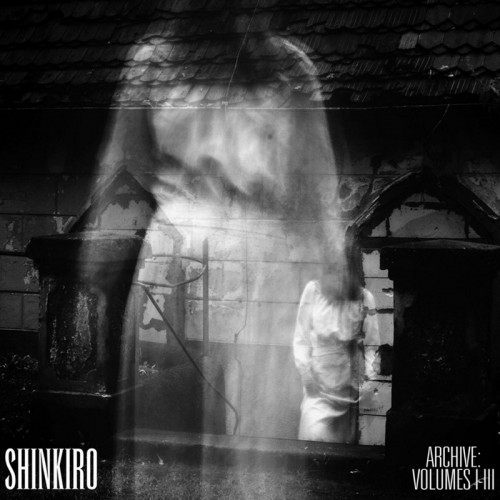 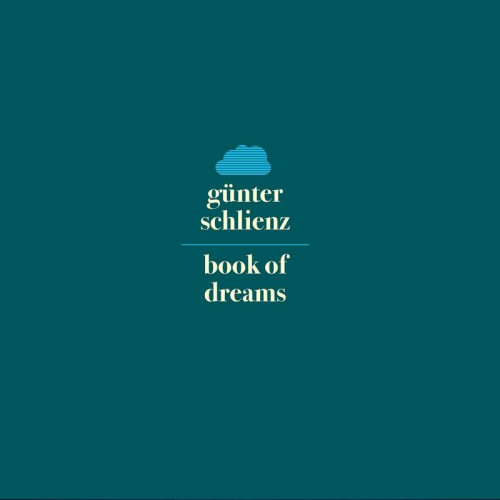 GÜNTER Schlienz, one of the leading creators of modular electronica placed at the intersection of ambient and new age, gained positive reviews with his last album, "Autumn", the first one released on Zoharum. Now he comes back with a reissue of "Book of Dreams". First released in a small amount of 100 copies on vinyl, it was sold out in just a few weeks....
Price zł29.00
In stock
View Detail 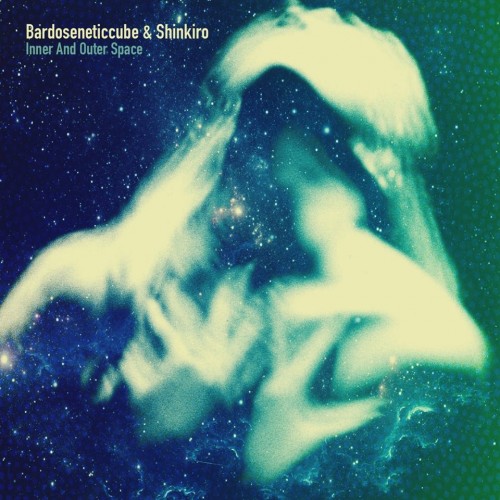