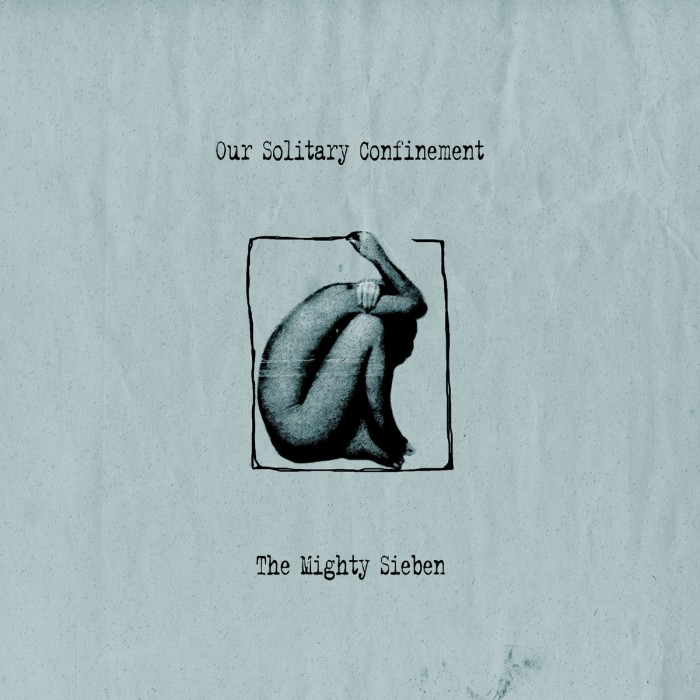 A third album from Sieben reissued by Dark Vinyl. First trime on vinyl.

A third album from Sieben reissued by Dark Vinyl. First trime on vinyl. 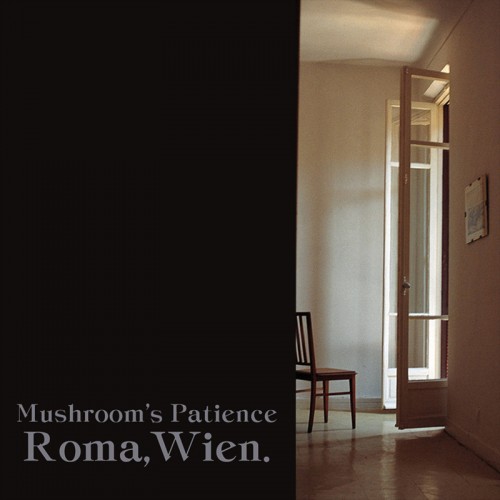 An album from SIEBEN released on CD by Matt's own label Redroom in 2018 .
Price €13.00
In stock
View Detail

A vision of what the world will be like, though I hadn't planned it in real-time initially.
Price €12.00
In stock
View Detail