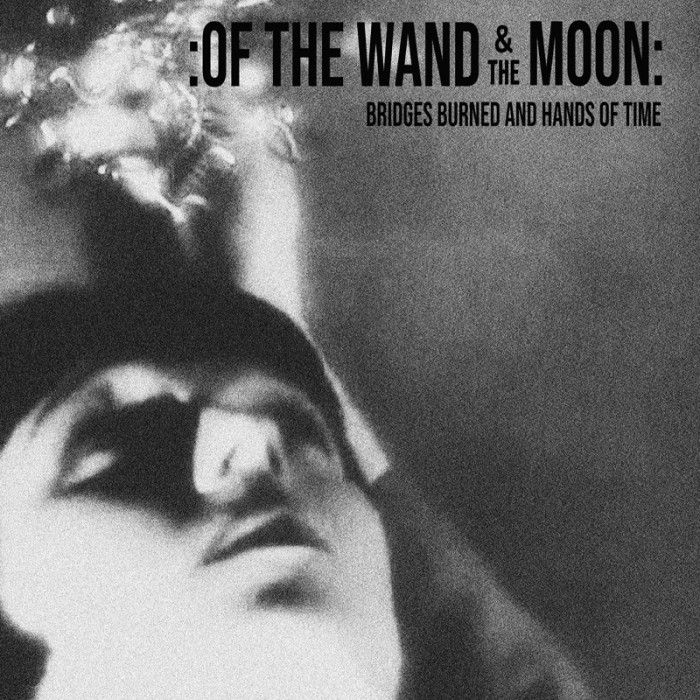 : OF THE WAND AND THE MOON : 'Bridges Burned And Hands Of Time Music' CD

A compilation of rare tracks released on CD by Tesco Germany in 2020.

A compilation of rare tracks released on CD by Tesco Germany in 2020.

Rare tracks collected in a fine silver printed package and comes with an 12 page booklet. 20 years of twilight tears! This is a collection of limited and now deleted 7inch releases, tributes to abscent comrades, collaborations and alternative versions from 2 decades. Descend into the abyss of lost love and let go. But remember…! The tears are free! 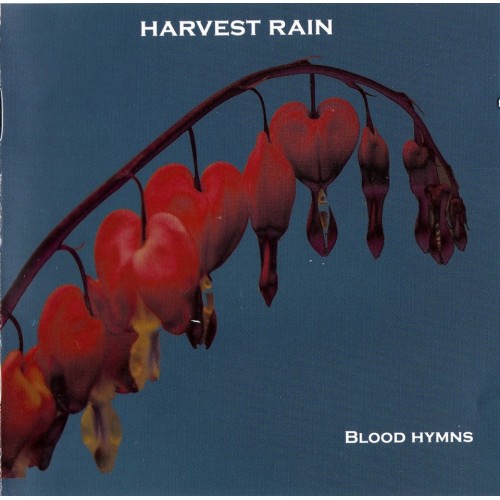 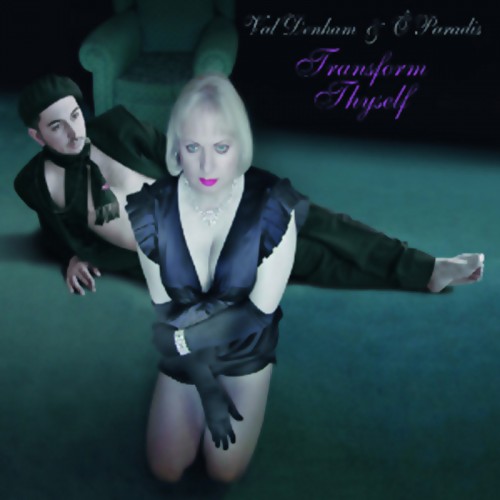 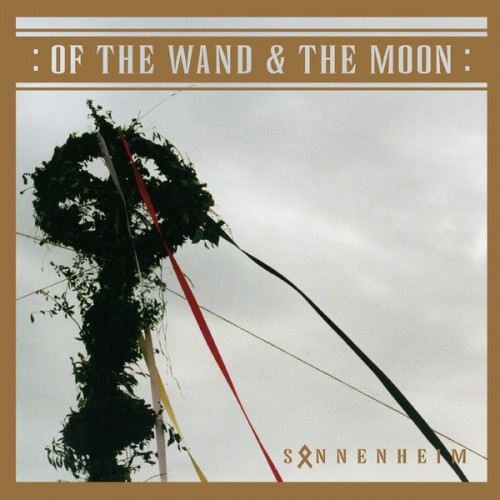 : OF THE WAND AND THE MOON : 'Sonnenheim' CD

Finally available again on CD, this time with deluxe fold out &amp; metalic foilblocked cover as known from the „TUNES FOR TWILIGHT TEARS FOR LIFETIME“ CD. The sold out 2005 album from Of The Wand &amp; The Moon now re-issued in beautiful gatefold digipack with gold foilblocked lettering and glossy varnish artwork.
Price zł39.00
In stock
View Detail 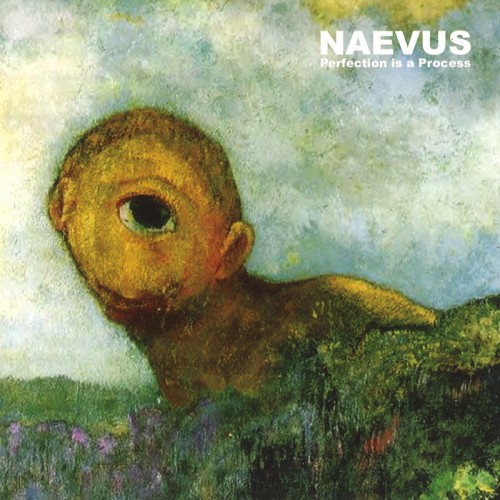