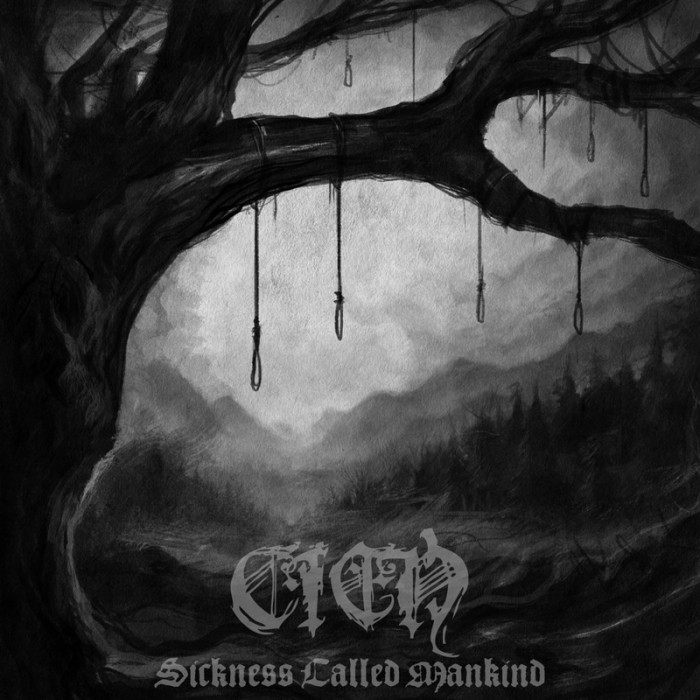 Press-kit:After a moment of silence, the band comes back with a new mini CD which is continuation of the musical trails marked by their previous release "Fate" - cold and dreary black metal steeped with melancholic and depressive aura. MCD includes two brand new tracks + a Röyksopp's cover + two remixes by Exurge resulting in over 30 minutes of dark sounds. Graphical design performed by Bart Kurzok Illustrations and NathanArt, released on golden MCD, each copy numbered by hand. 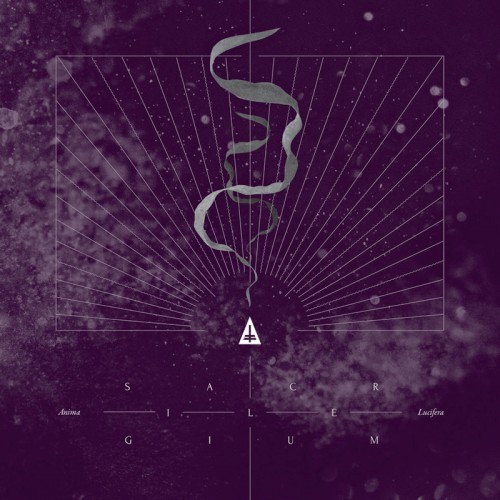 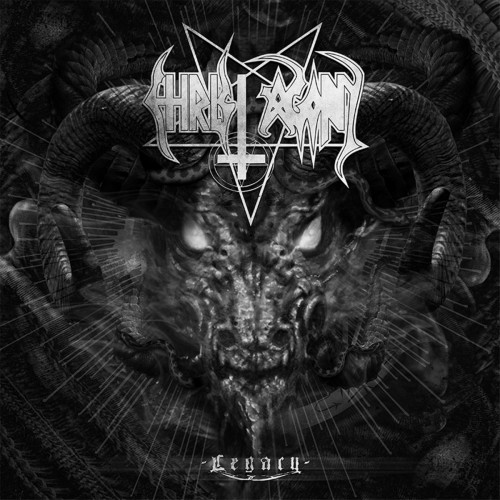 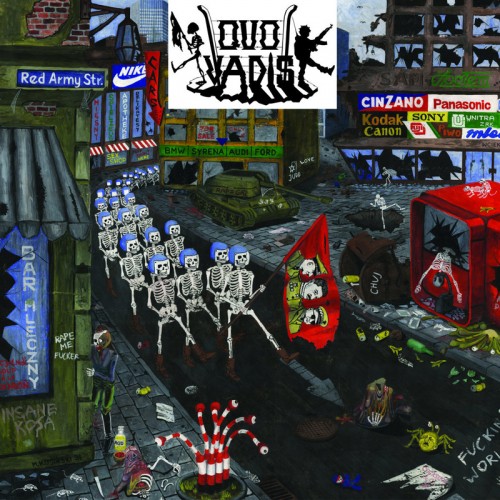 Old Temple back to the roots of metal and proudly presents the re-editions of the legendary band Quo Vadis debut album. An album that is an important part of the Polish underground.
Price zł30.00
In stock
View Detail 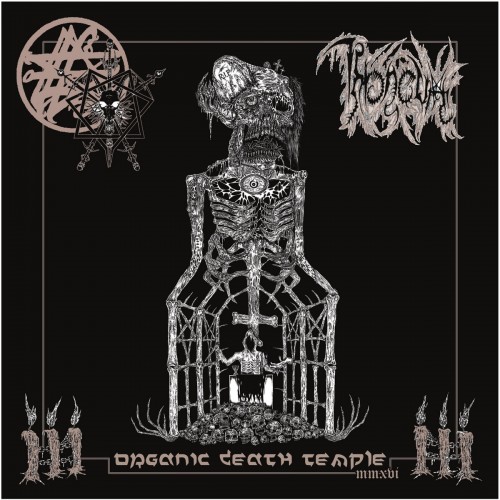