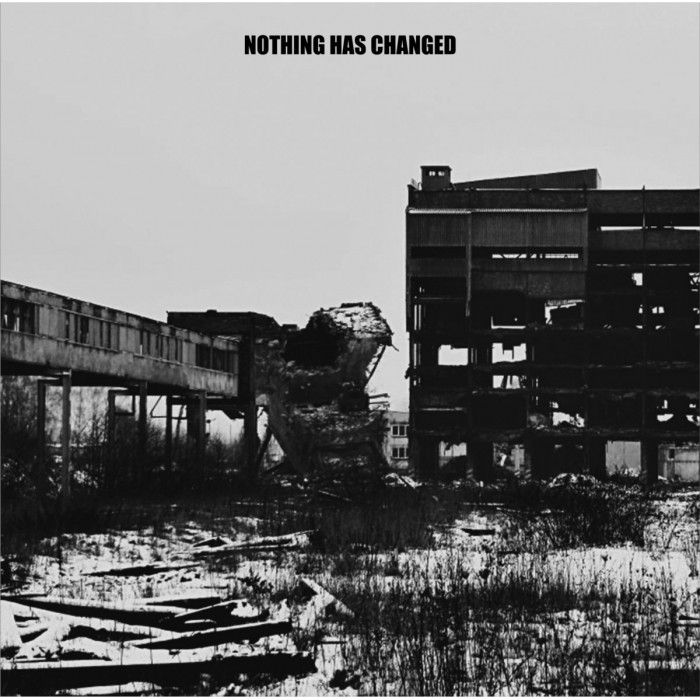 NOTHING HAS CHANGED - Nothing Has Changed CD

Press-kit  Nothing Has Changed debut album conjures industrial music full of inhuman atmosphere, bass driven music and mechanical rhythms. It also shows you the truth that nothing literally has changed during past years. Society is still in ruins, psychological decay increases. All you can do is consume or be consumed. 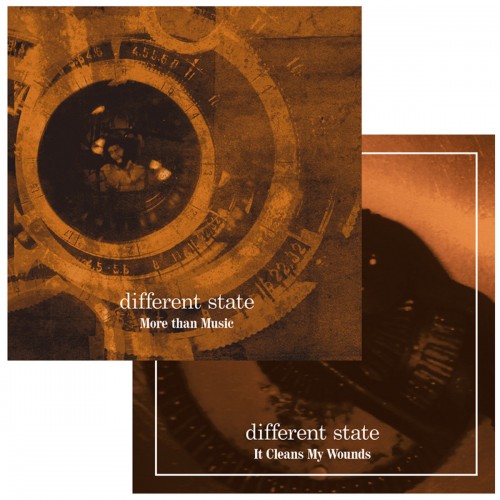 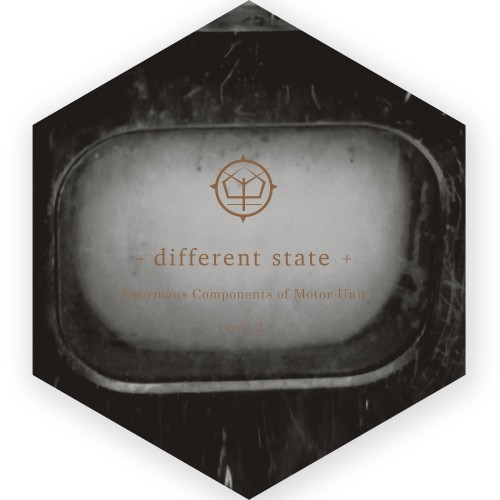 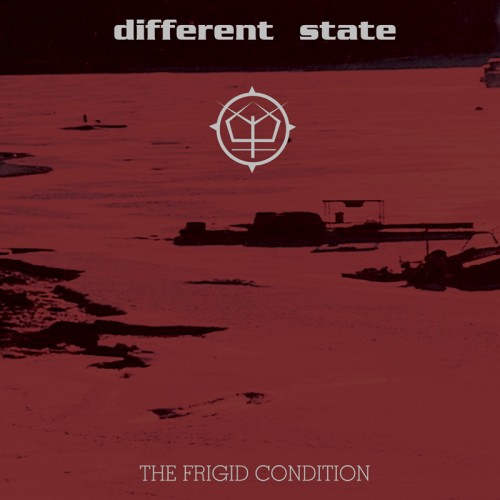 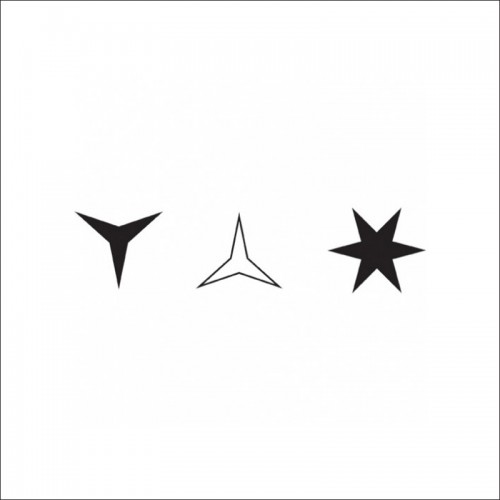 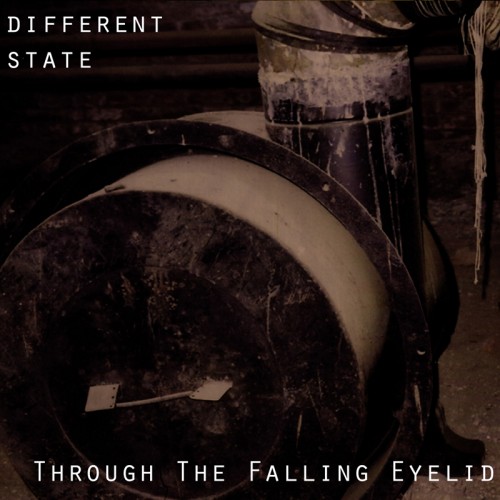 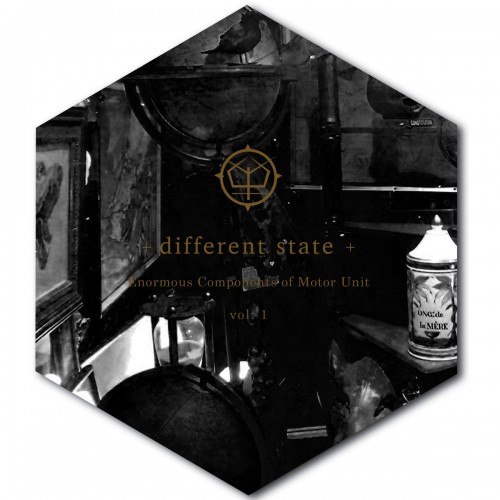 "Enormous Components of Motor Unit vol. 1" is composed of 8 compositions full of the specific spirit known from the earlier works by the project and, on the other hand, presenting a completely new face of Different State. Thanks to his restless nature, Marek as a composer does not stop for a moment, does not try to play tried concepts over and over again,...
Price zł29.00
In stock
View Detail 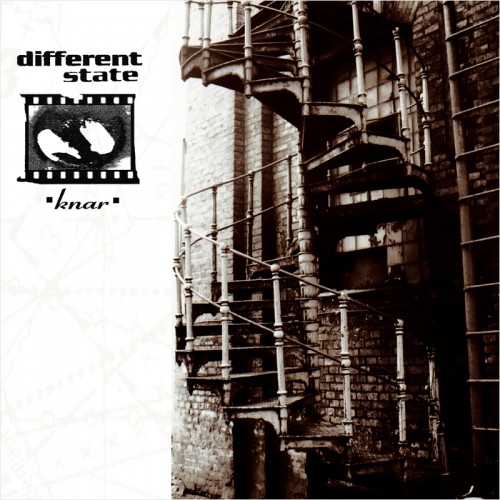 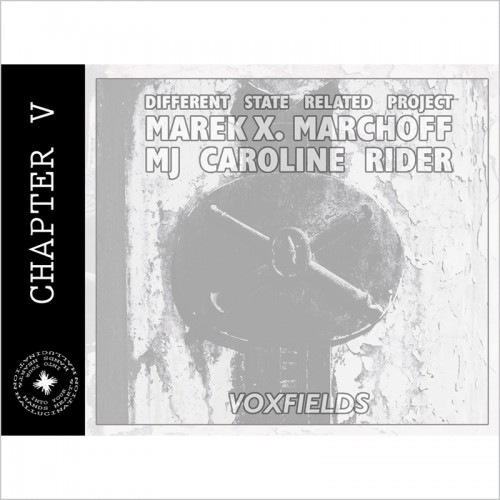 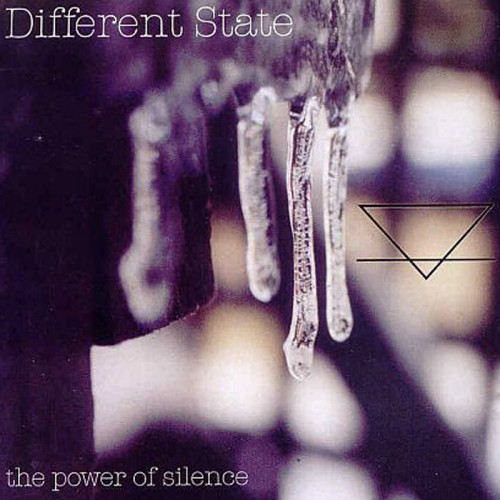 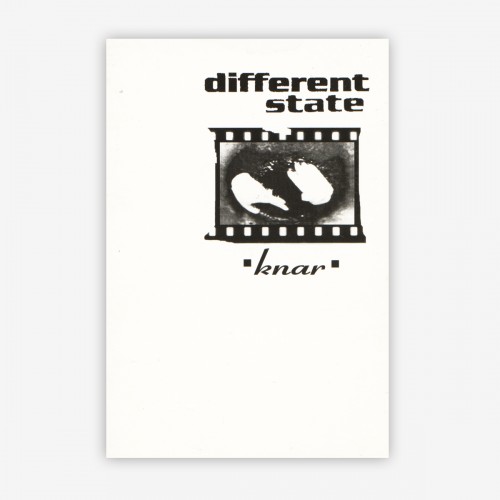 MOTHER SPIT is Martin L. (gokkun) and Angel S. (Mytrip). They never asked themselves where all this bleakness came from.
Price zł15.00
In stock
View Detail 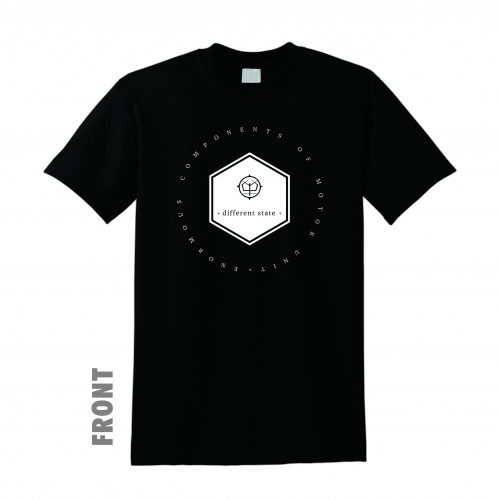 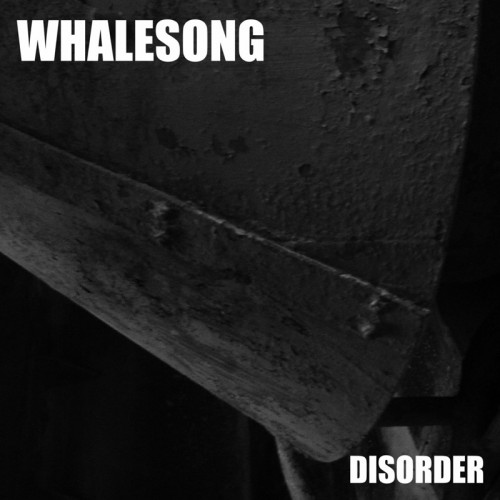