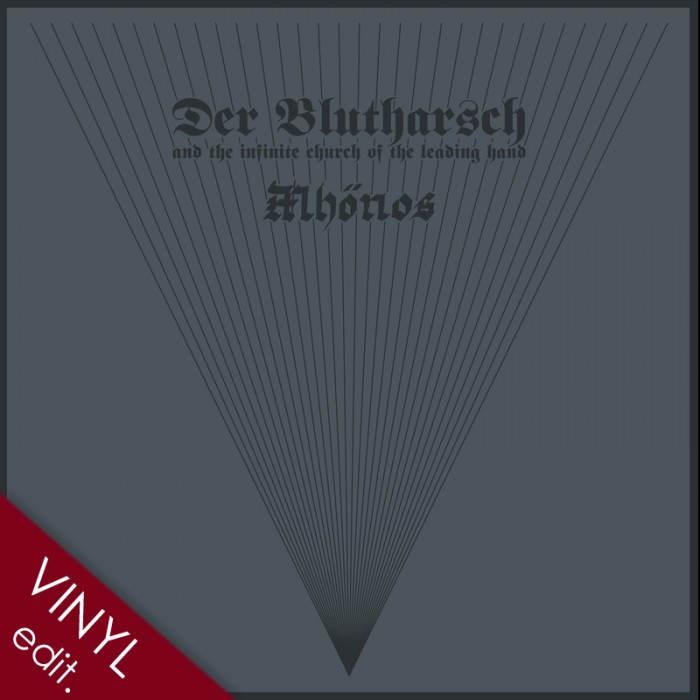 Vinyl edition of DER BLUTHARSCH AND THE INFINITE CHURCH OF THE LEADING HAND / MHONOS released on LP.

Vinyl edition of DER BLUTHARSCH AND THE INFINITE CHURCH OF THE LEADING HAND / MHONOS released on LP.

There is no resignation but acceptance in the reflections that are held throughout the ten songs from this album by Ô Paradis called "Personas" (People for English).
Price €12.00
In stock
View Detail

Ô Paradis is the work of Demian Recio. Since fifteen years Demian is now creating a melancholic Mediterranean feeling in his music, free from all general trends and hypes. On this trip he met several artists ( like Novy Svet, Val Denham or Thomas Nöla among others ) and the result was a common cooperation and inspiration.
Price €12.00
In stock
View Detail

Vinyl edition of the latest album from Der Blaue Reiter released by Dark Vinyl in 2019.
Price €17.00
In stock
View Detail