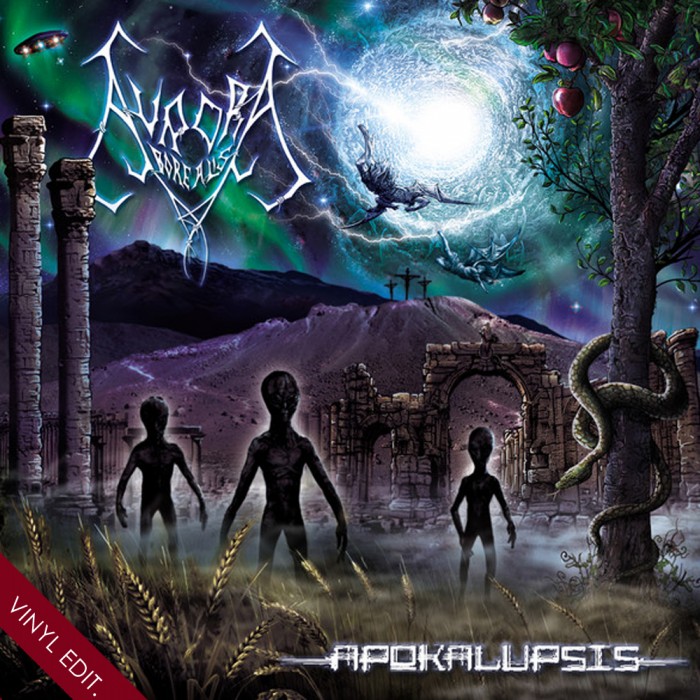 The band’s vocalist, Ron Vento, says about the album: “Apokalupsis is a concept album in which we venture through the beginning of all creation until the inevitable apocalyptic war. Its primary focus brings to light alien existence and their purpose among humans. The album describes what they are, where they came from and how they manipulated mankind. It also elaborates on those victimized by abduction and why it occurs. Apokalupsis commences with God casting rebellious angels out of heaven. Unlike traditional stories, God sends them through space to stars created to keep them captive. One star for every fallen angel, countless stars for countless demons. At the heart of every star, there is a demon trying to break free and find its way to God’s greatest creation, mankind. In consequence, those that escape create massive solar flares and star quakes. By manipulating space time through wormholes, their search for human life begins. Some never escape and after billions of years collapse with the stars, forever forsaken in eternal solitude. Those who reach earth begin their deceit. Throughout history they have taken on many forms with the intent of building a foundation of deception; beginning with Eve and the serpent in the Garden of Eden. In modern time they disguise themselves as aliens, guiding the lives of great rulers (from pharaohs, to kings and presidents,) with the intent of destruction. In time they reveal what they are and inspire Armageddon. Apokalupsis, once withdrawn, now visible to all.”

The album will be interesting for the fans of early HATE ETERNAL, ANGEL CORPSE, IMMORTAL, CARCASS, NILE, EMPEROR. 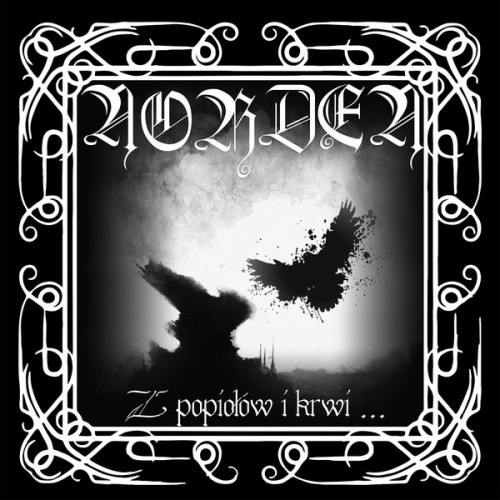 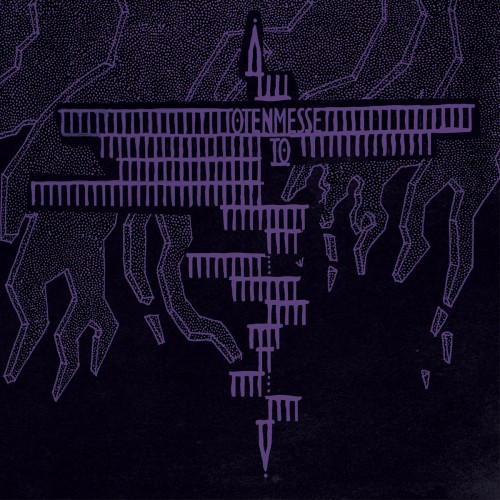 Totenmesse – meaning ‘requiem’ or ‘mass of the dead’ in German – were formed in 2016, and recorded their first release Demo 2017 a year later. No strangers to extreme metal, the band have honed their craft in groups such as Odraza, MasseMord, Deception and Hell United. This is reflected in their debut album, To, with its majestic, powerful and colossal...
Price zł29.00
In stock
View Detail 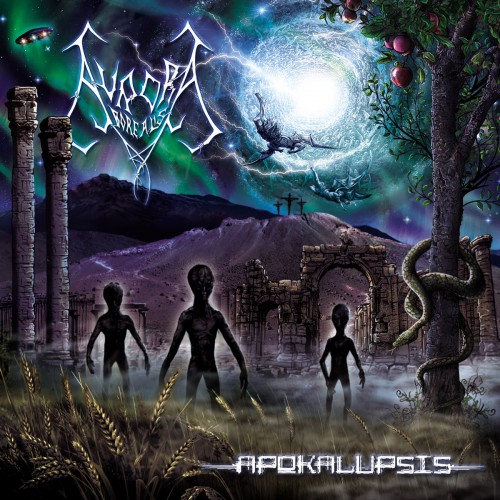 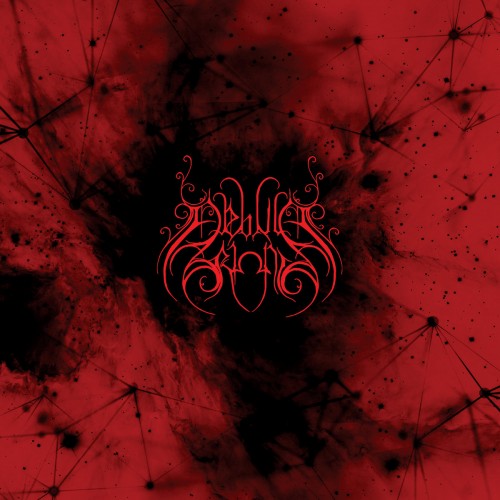 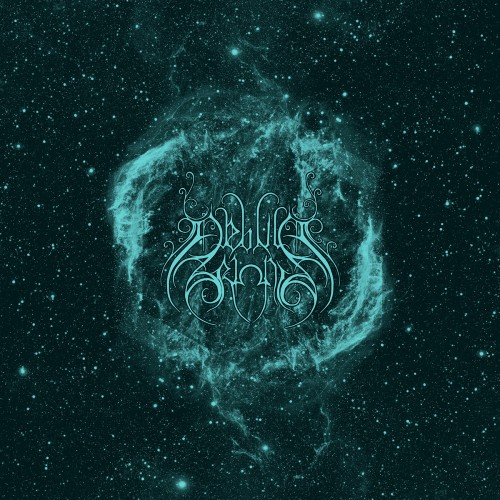 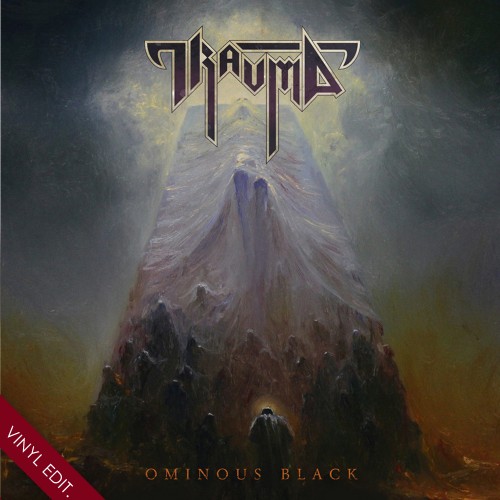