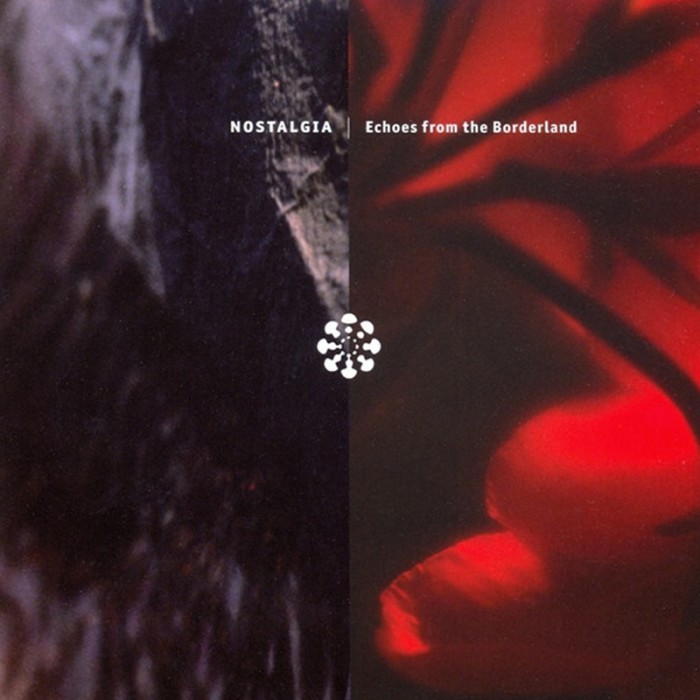 NOSTALGIA 'Echoes from the Borderland' CD

"Echoes From The Borderland" is a fusion of all the different styles Nostalgia stands for. 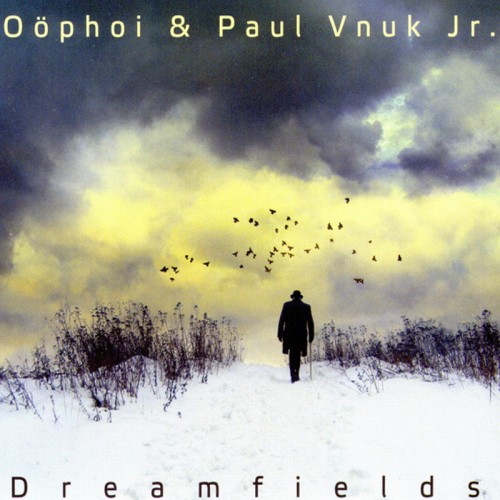 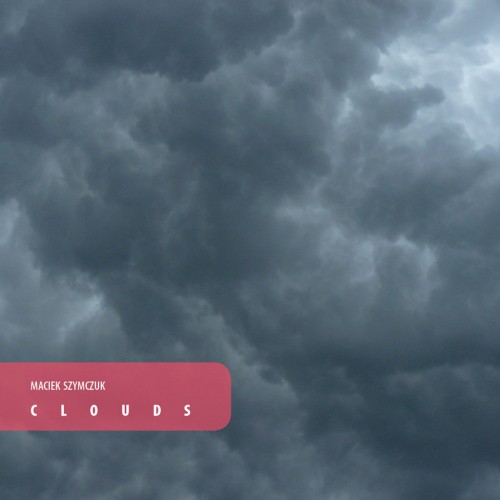 The next Maciek Szymczuk album Clouds sees the light of the day on 28th February and it is a logical and perfect continuation of contemplative motives from its predecessor called Ways. Although the cover shows only Maciek's name, the album is filled with guest appearances which add energy and ideas to the 14 compositions gathered here. The music on Clouds...
Price zł29.00
In stock
View Detail 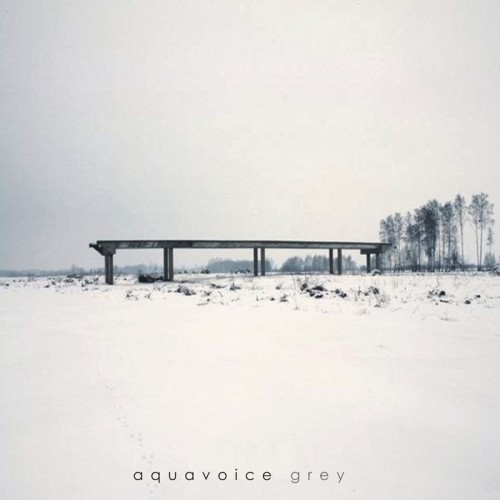 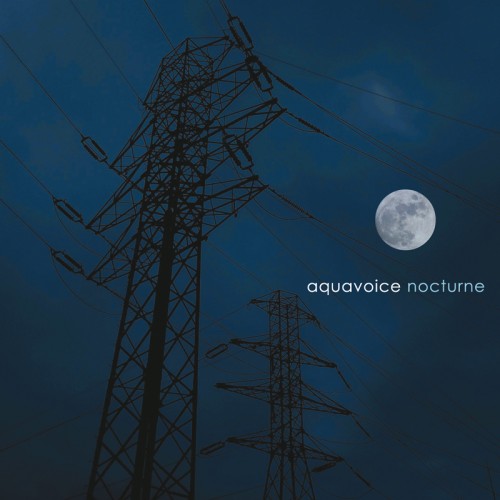 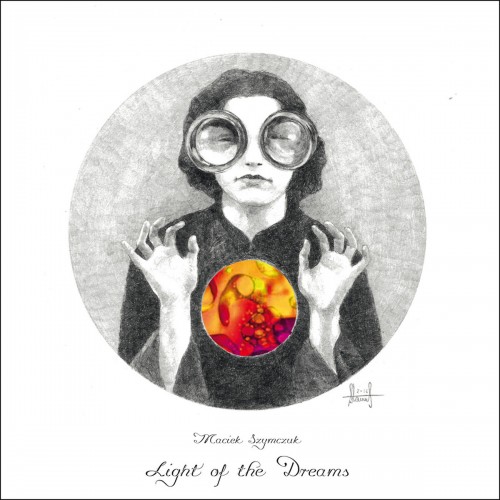 "Light of the Dreams" is the fourth solo album by Maciek Szymczuk released on Zoharum. It consists of eight compositions in which ambient sounds are intertwined with the rhythmic, trance and oriental influences which could be heard in Szymczuk's other projects until now. So it is not only a consistent continuation of his previous solo releases, but also...
Price zł29.00
In stock
View Detail 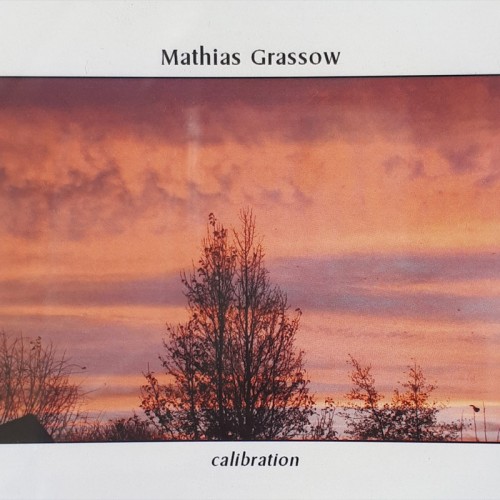 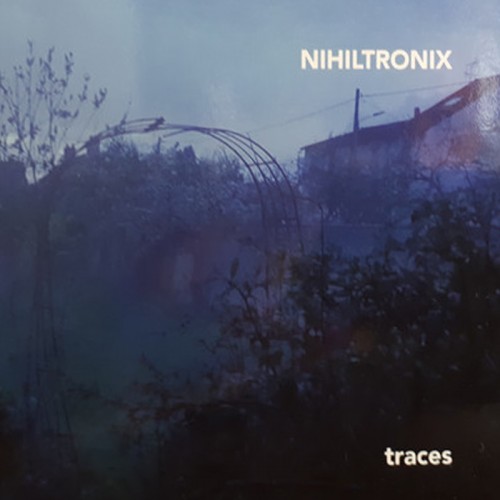 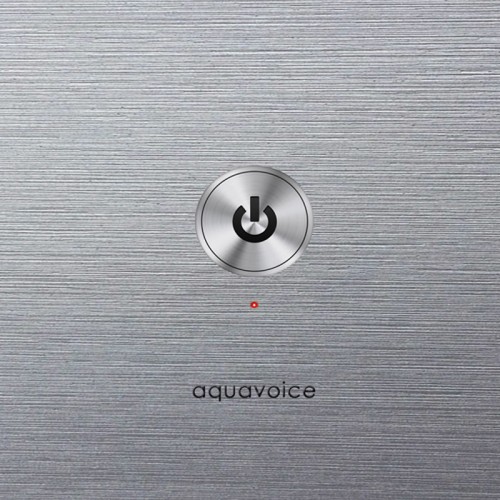 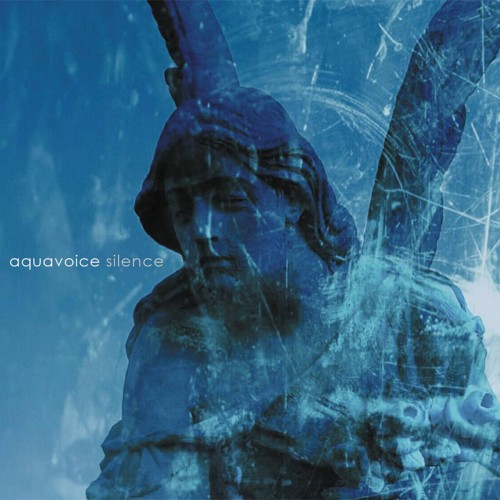 "Silence" is yet another, the fourth album by Aquavoice in the Zoharum catalog. Two years after the compilation "Early Recordings", the project delivers a completely new album consisting of 13 compositions stylistically kept in the vein which Tadeusz Łuczejko accustomed us to on his previous materials. "Silence" is the ambient in its purest form, it is...
Price zł29.00
In stock
View Detail 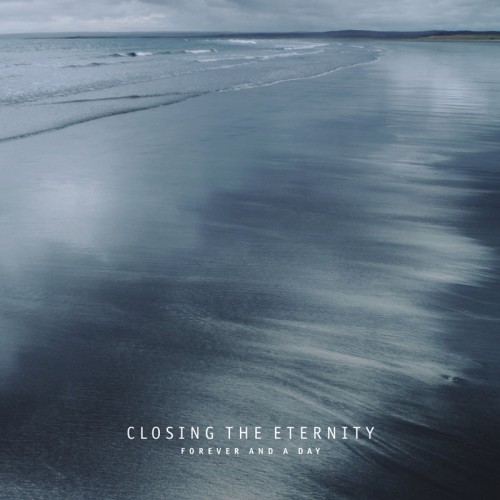 CLOSING THE ETERNITY - Forever and a Day CD

The Russian project Closing The Eternity hardly needs an introduction. Since the beginning of its activity 15 years ago, in 2001, it has released a good amount of recordings on various respected labels both in Russia and abroad. In its music the project aims to digress from everything earthly and mundane, bringing attention to the phenomena and processes...
Price zł29.00
In stock
View Detail 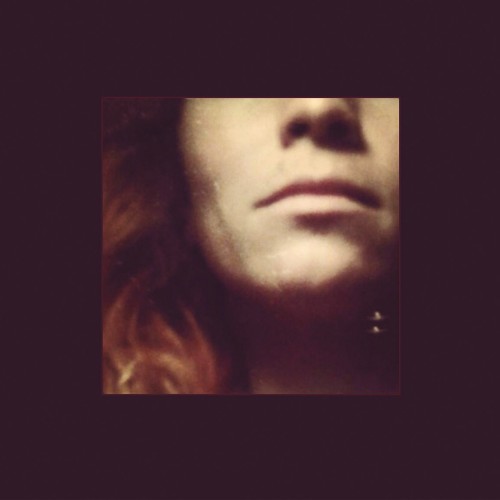 "Music for Cassandra" is the latest solo album of Maciek Szymczuk. Ten new tracks present the musical tale of mythological Cassandra and death - as an all-pervasive and inevitable force. The rhythm of steps of the Death, which walks the world like on medieval engravings, defines the axis which Maciek Szymczuk has built his songs around. Despite the gloomy...
Price zł29.00
In stock
View Detail 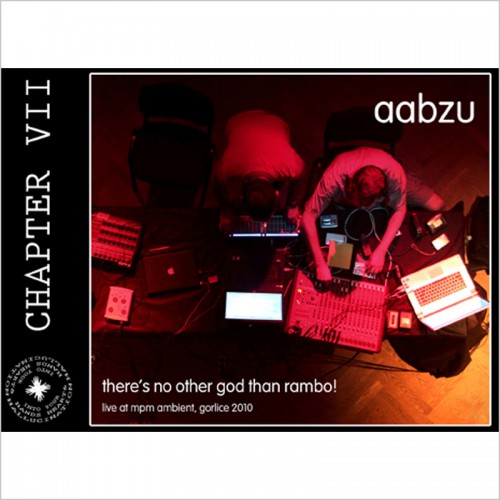 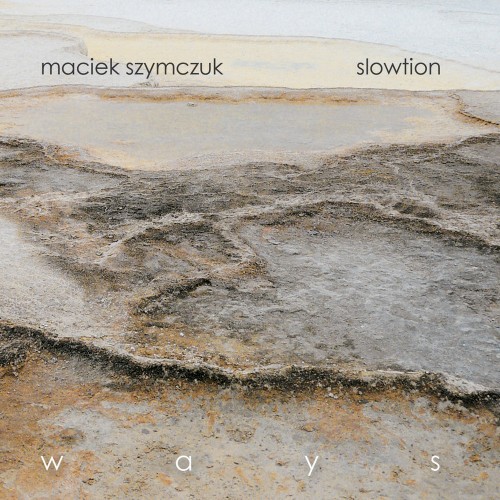 This Maciek Szymczuk's album was prepared together with a British artist hidden under the moniker Slowtion. 'Ways' is a musical journey into the depth of your own persona, the diary from spiritual journey in search of the answer on the meaning of the human existence where, among the complexities and blind alleys, one can find an element of sacrum, the...
Price zł29.00
In stock
View Detail 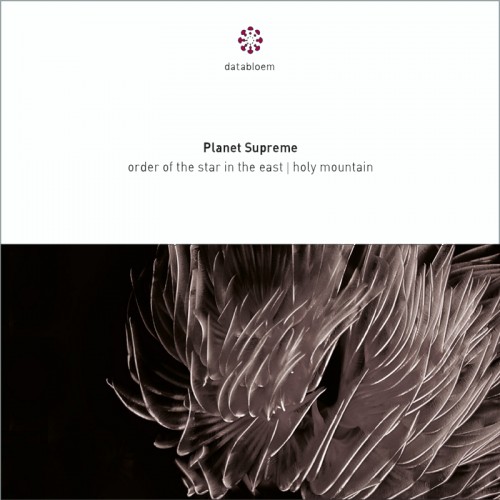 PLANET SUPREME 'order of the star in the east​/​holy...