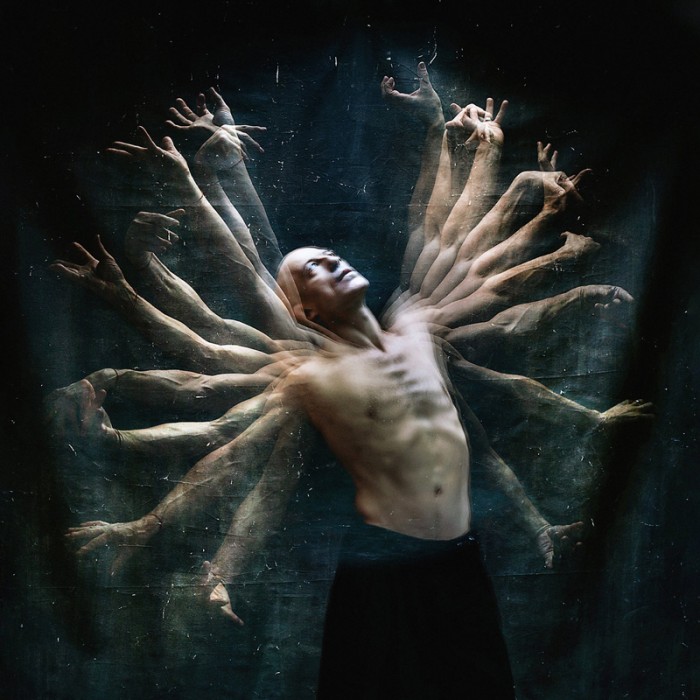 Press-kit: Trying to define Phil Von is hoping to summarize the long journey of a man who has always challenged the physical limits of sound, voice, dance and theatre. From his beginnings with Von Magnet to the thousands of miles travelled with so many artistic adventures, performances and collaborations, he has reached, from one century to another, the status of master performer. Phil is one of those vocalists who radiate poetry at the limits of Sufism, a vibration that heals you and transports you. For 30 years he has been exploring electronic sounds, attempting to give them breath and soul. With Von Magnet, Meta Meat or in solo, Phil has never stopped creating, evolving, making those artistic worlds - which we thought were antinomic - collide and co-exist.

Simultaneously performer, actor, dancer and composer, Phil Von's approach to musical writing is quite singular, since it always leads towards a form of sound dramaturgy produced by a body which becomes both rhythmic instrument and mystical sounding board.

Around 1985, even before the era of “computerized” music, Phil Von and Flore Magnet founded Von Magnet. Together, with many musicians and artists who joined the caravan, they experimented in the vein of the pioneers of industrial music (Psychic TV, Cabaret Voltaire, SPK, Coil) with the early contribution of sampling techniques. The result will be "El Sexo Sur-Realista”, produced by Ken Thomas (Psychic TV, Test Dept, Sigur Rós, Dave Gahan, The Sugarcubes, Moby, Yann Tiersen, Current 93…). This first album became the very first attempt in the history of modern music to combine Flamenco and Electronic music, milestone of the most peculiar style which Von Magnet originated, then perpetuated with “Computador”, “El Grito”, “Mezclador” and “De L’Aimant”. After a long career leading this collective venture which has seen him grow and refine his artistic approach, he returns in September 2022 with a solo album in the form of a legacy dedicated to Von Magnet.

With his latest solo album called "Von Magnet", a way of closing this artistic life chapter as well as giving another token of his love for intertwined Flamenco + Electronic music, Phil Von offers our Unknown Pleasures Records label his great work, a living and exciting record that brings machines closer to humanity and to nature through a very organic perception of electronics combined with that famous "duende" that characterizes Arabo-Andalusian music.

The mastering of Norscq, the magnificent photos of Svetlana Batura and the design of Karim Gabou offer a perfect setting for this mutant of electronic flamenco. To be released on the 1st of September on UPR records. 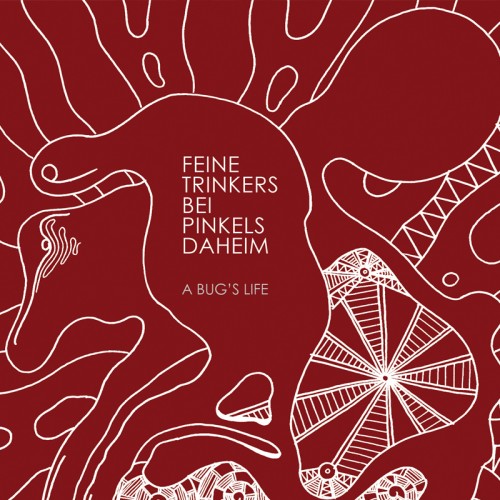 "A Bug's Life" is the tenth full-length album in the discography of Feine Trinkers Bei Pinkels Daheim. It was being created, like the previous ones, for several years and is another conscious artistic statement. Seven compositions included here are of a collage nature and combine echoes of post-industrial ambient, drone music, musique concrete, field...
Price zł35.00
In stock
View Detail

It is hard to imagine the history of Polish industrial scene without noticing the activities of GENETIC TRANSMISSION - a project that might be considered legendary or having a cult status among quite a few, and the one that certainly has left a lot of its influence on the activity of many other artists in our country, and also inspired others to the...
Price zł35.00
In stock
View Detail 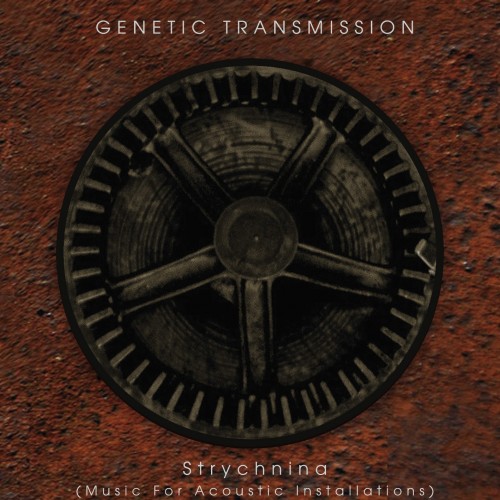 It has become a sort of tradition that every year during first days of autumn we release at least one part out of GT Archive Series. Keeping this tradition alive we present you seventh instalment of this series that is “Strychnina”. “Strychnina” being one of the most important albums in vast Genetic Transmission discography, originally was released in...
Price zł35.00
In stock
View Detail